The fourth of July 2011 was the day Novak Djokovic’s life changed. For as long as he could remember, his existence had been defined by being the underdog. He had been born in Serbia at the height of its pariah state, staggering towards a series of wars. His parents had no previous affinity for tennis, let alone the money to subsidise a career – so much so that British sports agents attempted to lure his family to London with the promise of citizenship. And even once he thrived as a professional, his impregnable skillset and stubborn fortitude elevating him to a rarefied air, he remained a dividing shadow, often quietly resented for obscuring the beloved lights of Roger Federer and Rafael Nadal.

But on that Monday morning, after Djokovic had emphatically defeated Nadal to win his first Wimbledon – his 50th win in 51 matches that season – the rankings were updated and there were to be no arguments. For the first time in his career, Djokovic was officially the best in the world, without any caveat.

The decade of dominance that’s followed has been remarkable for its relentlessness and longevity. But just as 2011 marked a permanent shift to a new era, when Djokovic would chase and shatter Federer and Nadal’s records, he now stands on the precipice of legend. Victory at Wimbledon this fortnight would not just see him equal the men’s Grand Slam record of 20, but put him within sight of a Golden Slam – the ultimate feat comprising all four majors and an Olympic gold in the same calendar year. No man has ever achieved it and just one woman – Steffi Graf in 1988. Djokovic has conquered the present and chased down the shadows he was never supposed to catch. But to reign over history, he has to master uncharted territory. Then, there would not be a single rival left.

In the same way that Federer is characterised by an otherworldly elegance and Nadal a mythic power, Djokovic’s strength of mind is a force that exists outside most of our comprehension. Of course, talent is the foundation of his success, a collection of weapons that have been smoothed into a perfectly round arsenal. But to have no distinct weakness is not a gift of birth but the result of enduring attrition. Be it through determination or derangement, Djokovic has moved into a threshold no other player, and very few athletes, have ever known.

If that is Djokovic’s greatest strength, it is also the one required to win a Golden Slam. More than defeating the field at five events, it is a constant mental taxation that accumulates with pressure. It takes a tremendous fighting spirit to stave off the body’s desperate cries of fatigue. John McEnroe believes Djokovic has already navigated the greatest hurdle by defying Nadal at Roland Garros, but grass courts can be volatile and will offer opportunities to a gunslinging younger generation finally sensing a crack in the Big Three’s armoury. 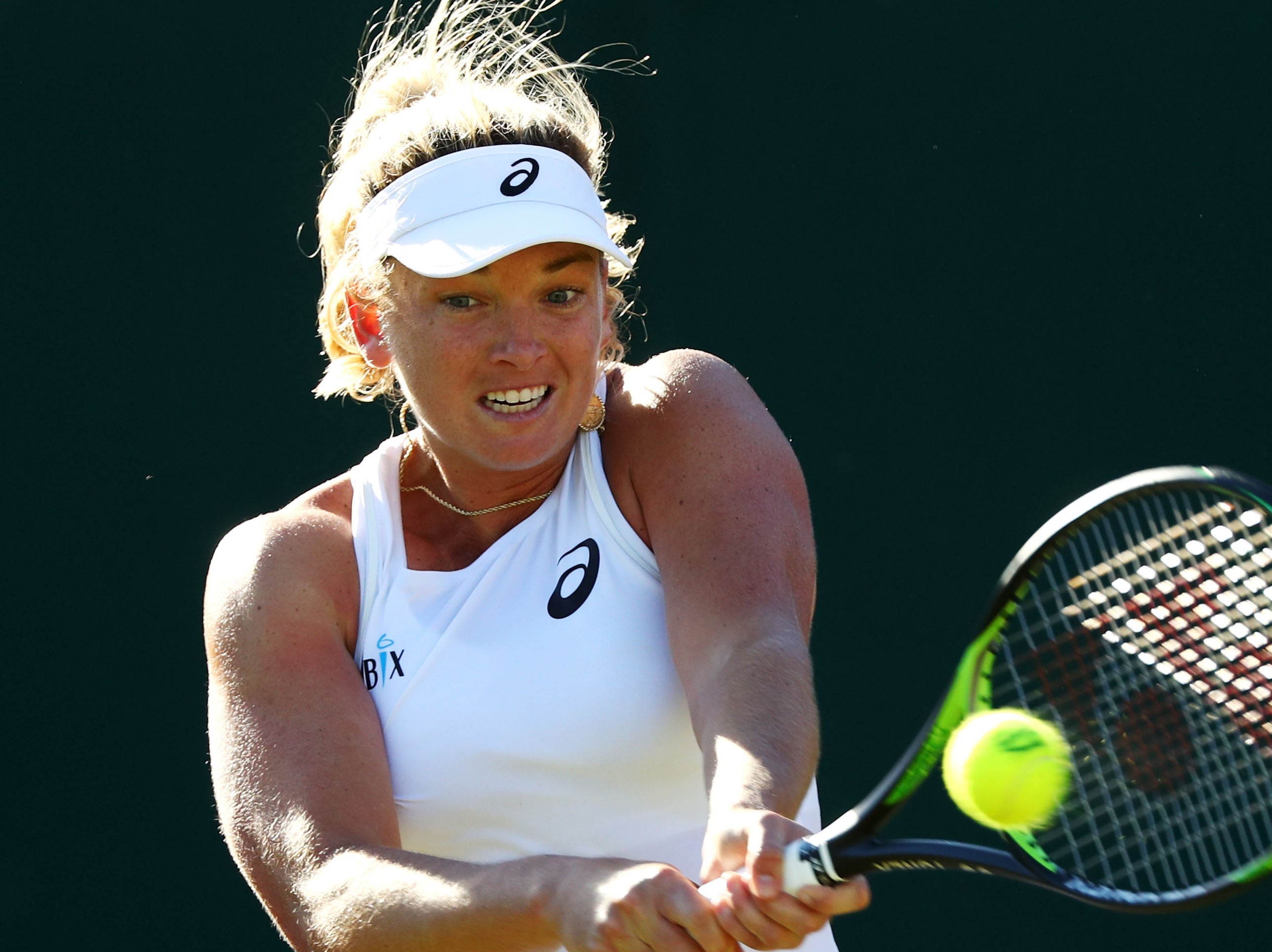 Djokovic stormed to a straight sets victory against Daniil Medvedev in the Australian Open final, when the stakes were highest, but he has still suffered defeat on three of his last five meetings with the Russian. Stefanos Tsitsipas, whose powerful style will suit grass, took Djokovic to five sets in the French Open final last month while Matteo Berrettini enters the championships off the back of an impressive win at Queen’s. Then, of course, there are the uncertain questions over Federer’s fitness and whether he can reinherit the court he once ruled over like a king.

It is still unmistakably Djokovic’s tournament to lose, but nothing at this level of sport is ever given or guaranteed. He will have to toil, sweat and sacrifice with the same undying enthusiasm that took him to such a pedestal. Only then, will tennis’s born underdog be one step closer to standing alone, unrivalled and incomparable.