Kristina Mladenovic complained of living through a “nightmare” due to the Covid-19 health protocols at the US Open as she exited the tournament.

The Frenchwoman was one of several players placed under an “enhanced protocol plan” for being in contact with compatriot Benoit Paire, who tested positive for coronavirus and was withdrawn ahead of the Grand Slam.

The United States Tennis Association’s (USTA) protocols have meant that players in contact with Paire are being tested for Covid-19 every day, rather than once in four days, and are confined to hotel rooms.

Mladenovic said despite “thirty negative tests” she was still treated like a prisoner and a criminal. 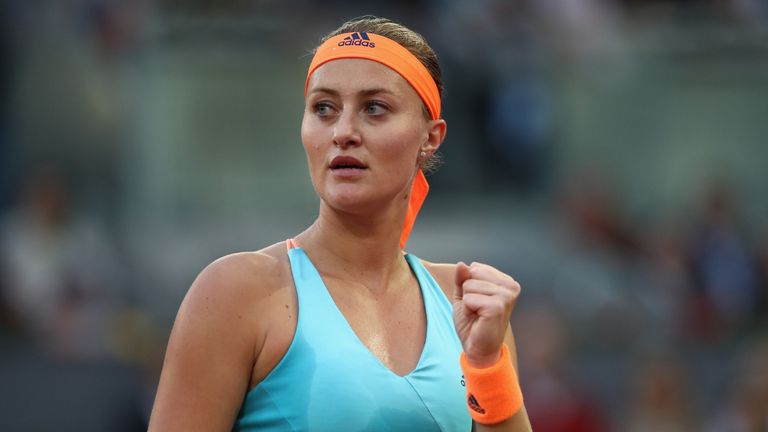 The conditions are atrocious and if I had known that playing cards for 40 minutes with a player who tested positive, but ultimately negative, would have resulted in these consequences, I would never have set foot in this tournament. 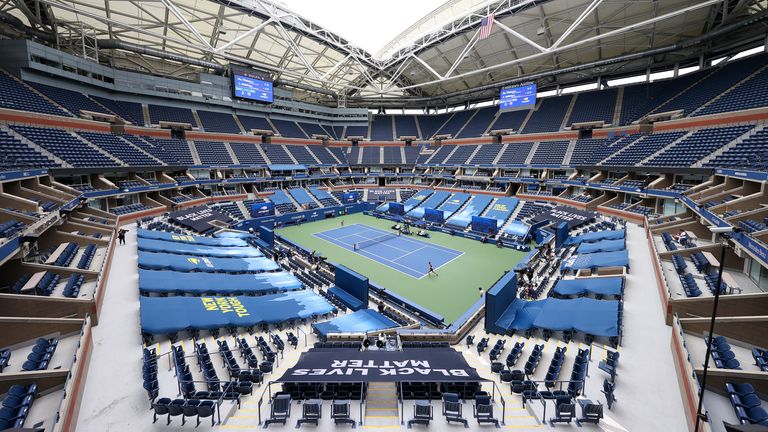 New York State Department of Health protocols require individuals who have been potentially exposed to the COVID-19 coronavirus to quarantine for 14 days. Working very closely with the New York City Department of Health and Mental Hygiene, the USTA has been able to put into place protocols for those players competing in the US Open who have been potentially exposed to COVID-19 to access the USTA Billie Jean King National Tennis Center in a controlled manner that mitigates risk for all others involved in the tournament. Quarantining is never easy for anyone, however, this is what the protocols dictate, and we all must abide by those protocol.

Chris Widmaier, a spokesman for the USTA

“We’re living a nightmare here. I have only one desire and that is to regain my freedom,” Mladenovic told reporters in French. “We have to fight to have our freedom and even that we don’t have yet.

“The conditions are atrocious and if I had known that playing cards for 40 minutes with a player who tested positive, but ultimately negative, would have resulted in these consequences, I would never have set foot in this tournament.”

Most painful defeat in my career. I can only blame myself for not taking my chances. Good luck to Varvara for the rest of the tournament. The world No 44 was speaking after suffering a spectacular meltdown to lose to Russian Varvava Gracheva in her second-round match on Wednesday.

Against an opponent ranked outside the top 100 and playing her first Grand Slam, Mladenovic looked set for a breezy win while serving at 6-1 5-1 but things went downhill for her abruptly and she ended up losing 1-6 7-6 (7-2) 6-0.

“At 5-2, I just collapsed. I have nothing more to say, I’m completely devastated,” she said. “It’s absolutely abominable how they are treating us, but I don’t want that to be an excuse for my defeat.

Related posts:
Previous Post: Champions Weekend winner would mean much to Murtagh
Next Post: PGA Tour aims to have fans return in early ’21