Stan Wawrinka’s bid to complete the Grand Slam set will have to wait another year, with the Swiss star ruled-out of Wimbledon with a foot injury.

The 36-year-old was forced to miss the French Open this month as he continues to recover following surgery on his left foot in March.

Wawrinka has appeared at the All England club 15 times, reaching the quarter finals twice during his peak years between 2014 and 2016. 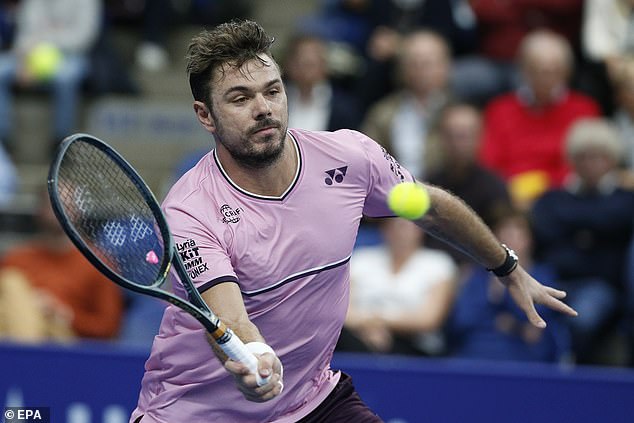 The action kicks-off at Wimbledon on June 28th, too soon for the 2008 Olympic doubles champion.

The British Open is the final Grand Slam Wawrinka needs to complete the set, having won the 2014 Australian Open, Roland Garros in 2015 and the US Open in 2016.

Only eight men have taken victories in all four, but time is running out for the experienced player.

Back in March after a first-round defeat to Lloyd Harris in the Qatar Open – his most recent appearance on court – Wawrinka shared an update with supporters. 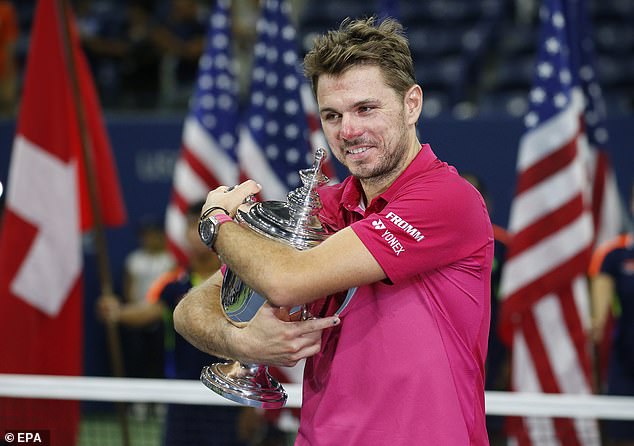 Wawrinka was crowned US Open champion in 2016, bagging his third Grand Slam victory

‘After having some problems in my left foot for a while, I have decided to do a small procedure on it,’ the Swiss player said.

‘Everything went well. I will be out for a few weeks but can’t wait to start practicing again soon.’

Wawrinka sits at No.24 in the world rankings, dropping from a career high of third. He’ll now hope to be ready for a return before the US Open in August.

Related posts:
Previous Post: Rosehill: Tommy Berry brings up 100th winner as Chris Waller breaks $40 million again
Next Post: ‘You have to step up and deliver’: How Max Verstappen came of age