Novak Djokovic is not being investigated by the Spanish government over a separate alleged Covid rules breach to his current difficulties with the Australian government.

Reports on Wednesday suggested authorities were looking into a possible legal issue after it emerged Djokovic entered the country days after testing positive for Covid en route to Melbourne for the Australian Open.

Since 20 September, citizens from Serbia are required to have a vaccine certificate or show a special exemption to enter a Spanish territory.

But despite speculation surrounding Djokovic’s actions last month, Spain’s interior ministry informed Politico that they are not investigating whether the men’s world No 1 over entering the country while unvaccinated last month.

“The news is false. Neither the government has ordered it nor is there any police investigation open on the athlete,” a spokesperson told Politico. 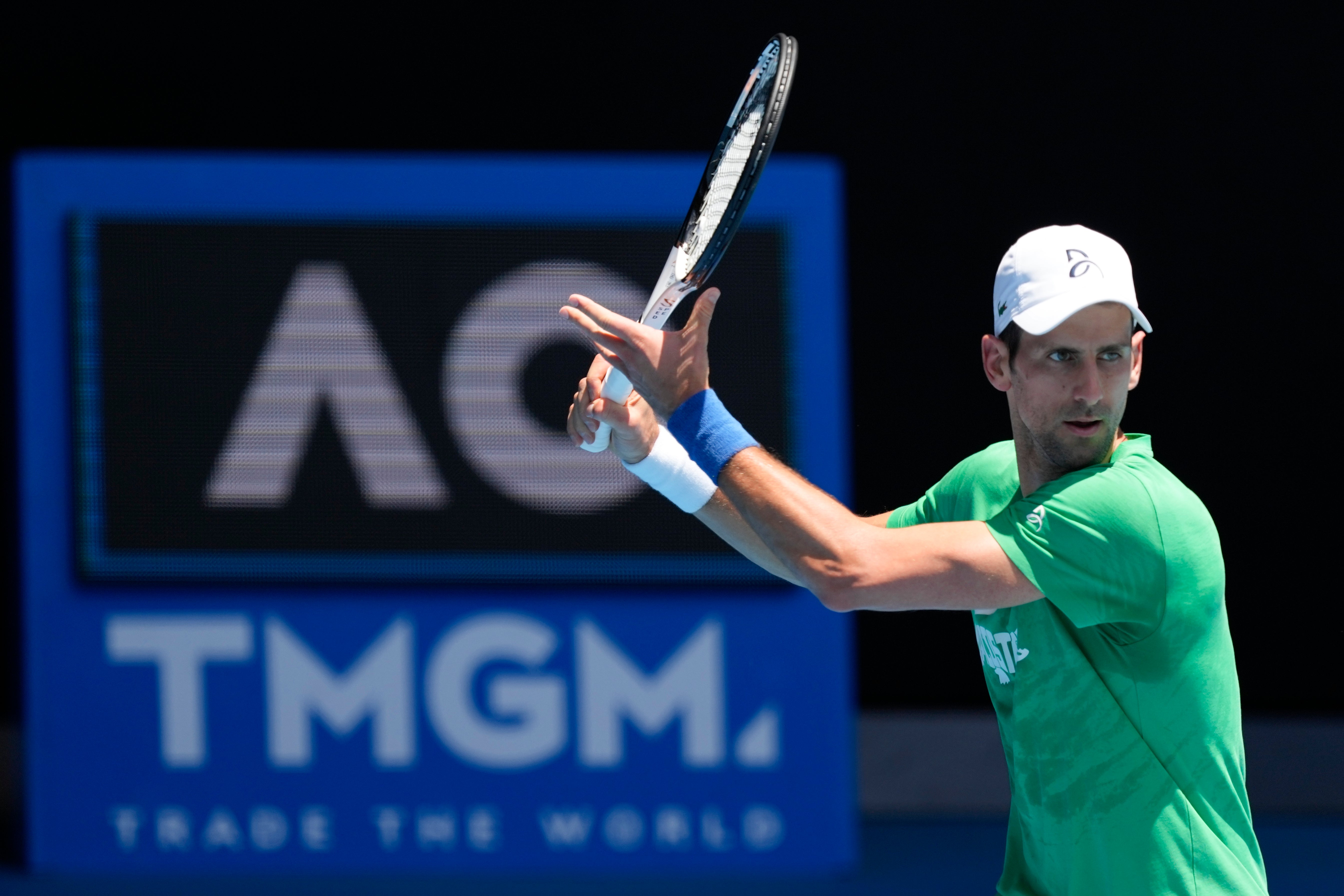 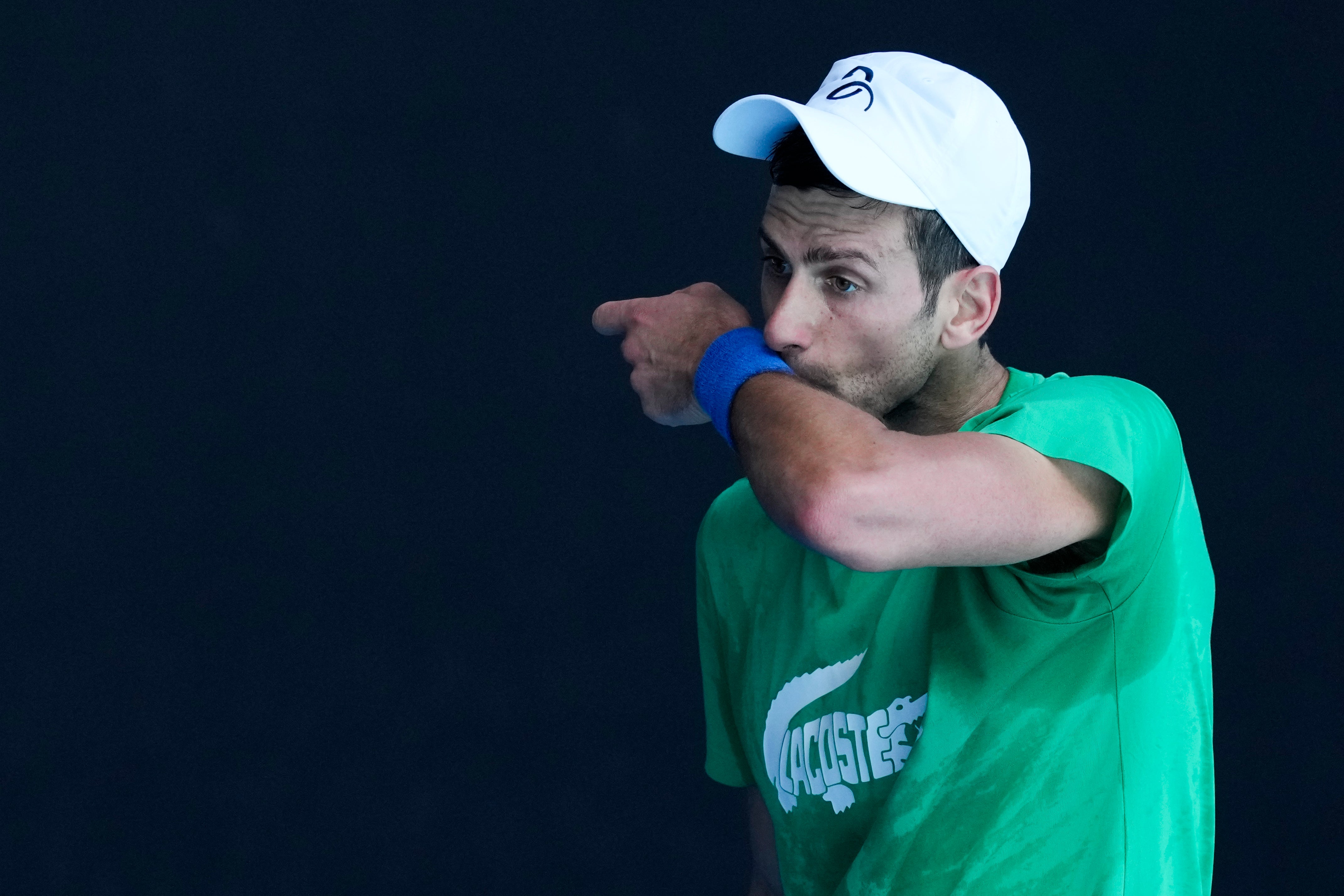 “Only residents in Serbia who have a complete vaccination certificate or special authorization can enter Spain,” reads the current Spanish entry requirements.

Meanwhile, Djokovic has also been accused by Stefanos Tsitsipas of “playing by his own rules”.

The No 4 seed for the Australian Open 2022 insists Djokovic even put the Grand Slam at risk and made those who took the vaccine “look like fools”.

“For sure he has been playing by his own rules, doing something not many players have the guts to go and do. Especially after ATP announced certain criteria to enter the country,” the Greek player told WIO News.

“Nobody would have thought I could come to Australia unvaccinated and not follow the protocols they gave me.

“It takes a lot of daring to do, and putting the Grand Slam at risk. I don’t think many players could do that. I chose to go and be 100 percent ready for whatever was to come and not have to think about anything else.

“For me it worked in one way, for Novak another way, it doesn’t mean mine is the right one and Novak’s is the wrong one. It’s just each person’s perception. 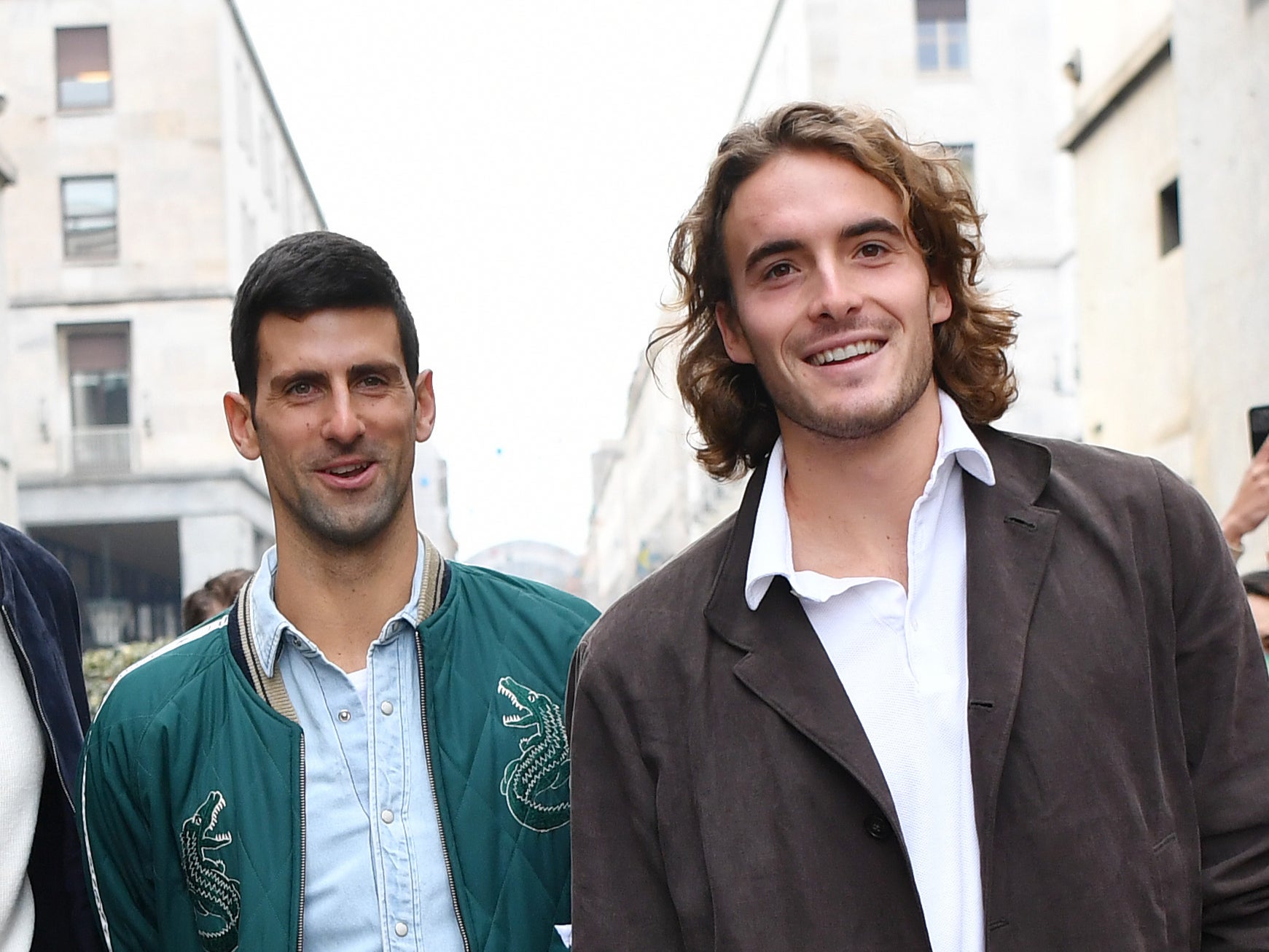 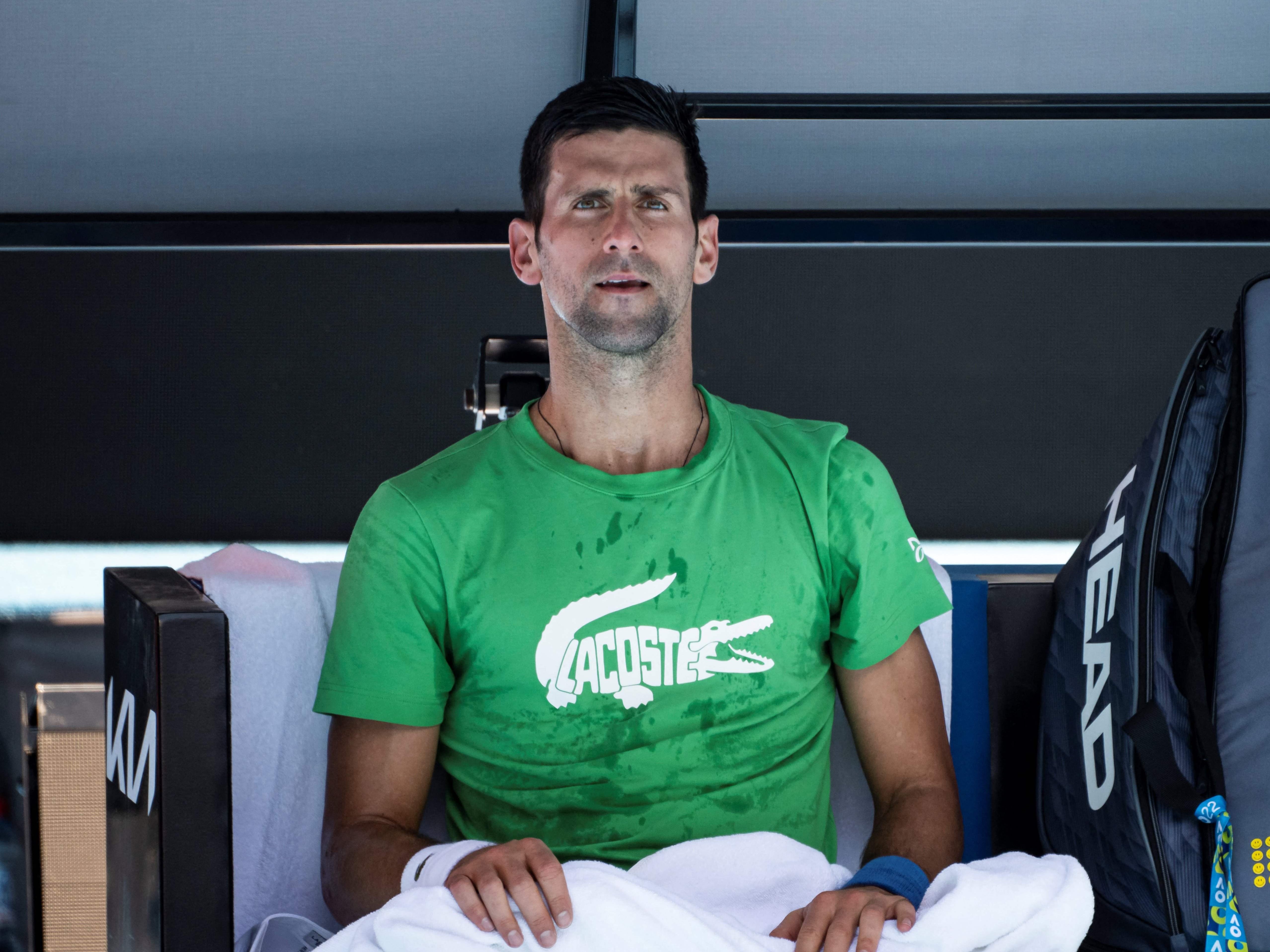 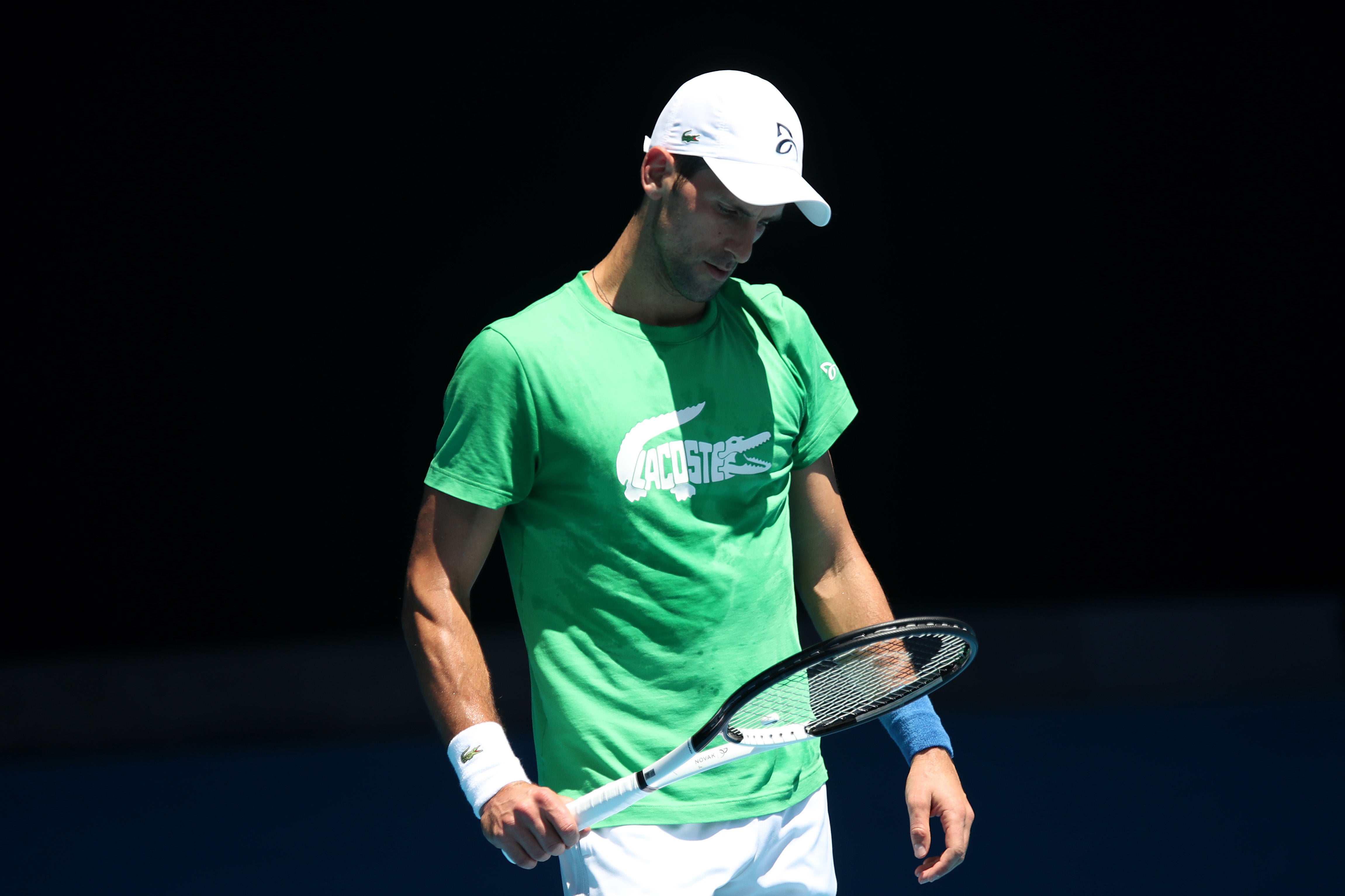 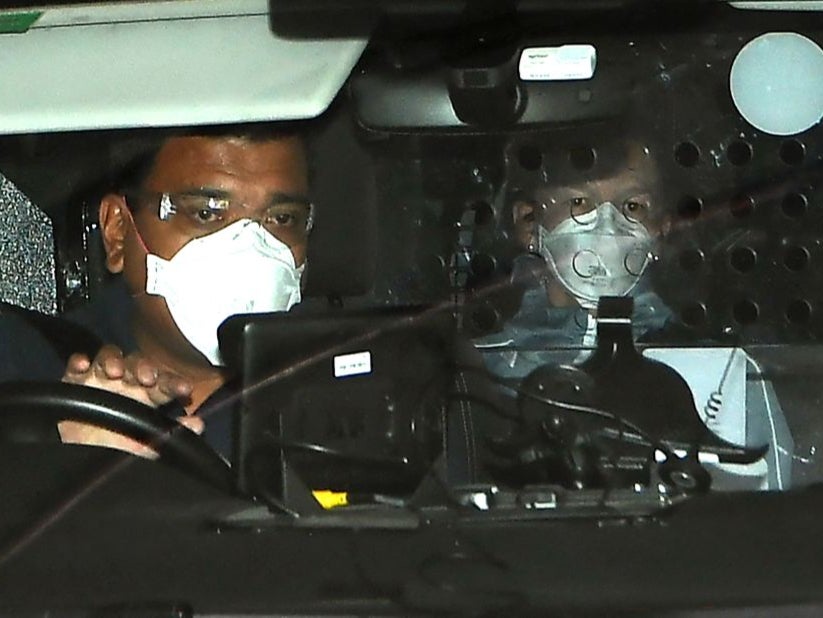 “There are two ways to look at it. Every single player almost, the stats say 90 percent of the players have been vaccinated and did what they had to do to come and perform in Australia. One side of it is we followed the protocols to compete in Australia and been very disciplined in that part.

“The other sense I’d say it kind of seemed like not everybody is playing by the rules. A very small majority of that percentage chose to follow their own way. It makes the majority look like they’re all fools or something.”