Serena Williams has confirmed she intends to play at the French Open, which gets underway on September 27.

The 38-year-old was beaten by Victoria Azarenka on Thursday in the US Open semi-finals, ending her hopes of a 24th Grand Slam title.

In recent years, Williams has shut down her season after the US Open.

But this year, following the coronavirus pandemic, the clay-court season was moved to September.

And it means Williams has an opportunity to get over her Flushing Meadows disappointment in Paris.

The French Open is set to take place with a partial crowd and players will be expected to reside in one of two nearby hotels.

Earlier in the week, Williams said she would be seeking clarity on the plans announced by the French Open.

And speaking after the defeat to Azarenka, Williams was asked if she would be competing at the French Open and declared: “I’m definitely going to be going to Paris.”

Williams does face the issue of not having much time to play competitive matches on clay before the French Open begins. 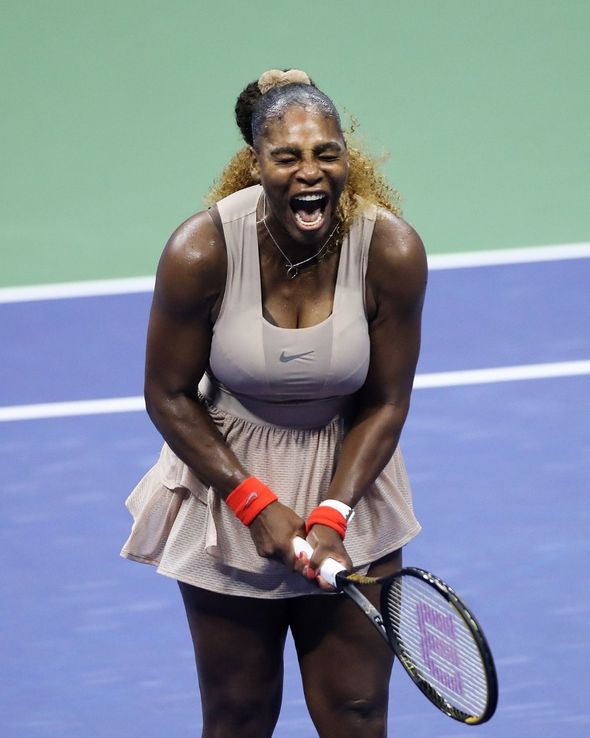 The Italian Open in Rome gets underway on Monday and Williams is likely to pull out.

That leaves the Strasbourg Open (September 20-26) for Williams as the only tournament for her to compete in.

Early in the third set, Williams received treatment on her heavily taped ankle after experiencing pain on her Achilles.

But she insists it isn’t a major concern for her.

“It wasn’t much. I just was stretching. Like, I ran for a shot,” she said.

“Off that first step that I took, it was a long point — it wasn’t my ankle, it was actually my Achilles. It just overstretched. It was pretty intense. Then that was that.

“I mean, it feels fine. I don’t think it had anything to do. I think Victoria played well. It didn’t affect my play ultimately at all, just for that one point.