Former British tennis star Annabel Croft has backed Roger Federer to play more aggressive when he returns to action because he will still want to battle Rafael Nadal and Novak Djokovic for the major titles.

Federer has been ruled out with a knee injury since last March and he does not yet have a return date.

The 39-year-old is skipping next month’s Australian Open to ensure he is fit for Wimbledon and the Tokyo Olympic Games.

However, the Swiss star’s fitness is not what it used to be as he is coming towards the tail end of his career.

And Croft reckons Federer will be on the practice courts working on shortening points to conserve energy.

“Returning after surgery and after such a long break will be a huge challenge, which makes me wonder whether we might see something different from him,” Croft told Tennis Head.

“He has had time to consider his strategy for 2021 and has always been very smart with his training and scheduling, so it would not surprise me if he has been focusing his practice on playing really short, sharp, attacking points.

“By nature Federer is an aggressive player who looks to win matches quickly, but he might have decided that at this stage of his career it is time to shorten points even more by attacking at every conceivable opportunity, playing chip-and-charge on his returns and getting into the net whenever he can.

“If he is to challenge for the biggest prizes, he surely needs to avoid being drawn into lengthy wars of attrition.

“Having said all that, I think Wimbledon is probably the only Grand Slam title that he could realistically win next year, because his grass-court game is so brilliant.”

Although tennis’ Big Three of Federer, Nadal and Djokovic are all coming towards the end of their careers, Croft still reckons they will have enough to dominate this season.

She added: “Big Three, far from being in decline, are looking as likely as ever to dominate, with the caveat that nobody will quite know what to expect from Federer, who will turn 40 in August.

“He seems to have been holding back the years for most of the last decade and we have learned never to write him off, but does he have it in him to make one more all-conquering comeback?” 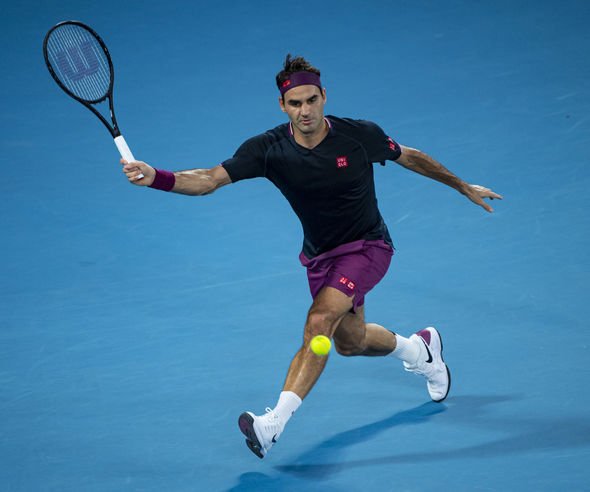 “Although Federer has made successful returns from lengthy breaks in the past – he came back in 2017 after six months out to win three of his next four Grand Slam tournaments – he will have been absent for 11 months.

“In the meantime Thiem, Zverev and some of the other young guns have taken their games to new levels, while Djokovic and Nadal have continued to prove their durability.”