Roberto Bautista Agut says qualifying for the season-ending ATP Finals is one of his goals before retiring from the sport.

The Spaniard made a strong start to the season by winning all six of his singles matches for Spain in the ATP Cup before reaching the third round of the Australian Open, where he fell to Croatia’s Marin Cilic after a gruelling five-setter.

He was ranked 12th when the tennis season was suspended in early March due to the coronavirus pandemic. 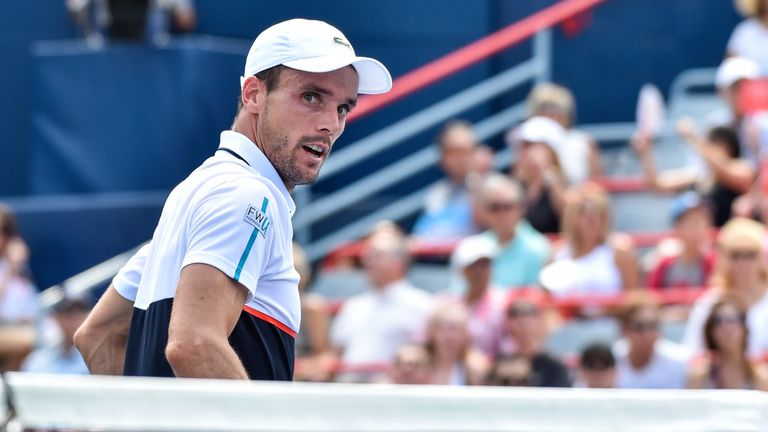 The tennis shutdown will continue at least until the end of July and the fate of the 50th edition of the ATP Finals, scheduled for November 15-22 at London’s O2, is expected to be decided later.

The 32-year-old rose to a career-high world ranking of ninth last year and served as a reserve player for the 2019 tournament.

“It is one of the goals I would like to achieve before retiring,” Bautista Agut told the official ATP Tour website.

“I know how difficult it is, I know that I have been very close some seasons. It’s not something I’m obsessed about, but it remains a goal I’d like to achieve some day.