Seyboth Wild has opened up on his admiration for world No 2 Rafael Nadal after capturing his maiden ATP Tour title in Chile over the weekend.

He is also the lowest-ranked tournament winner from Brazil in ATP Tour history.

Wild started the event ranked 182nd in the world rankings but has now moved up to a career-high of 113th. 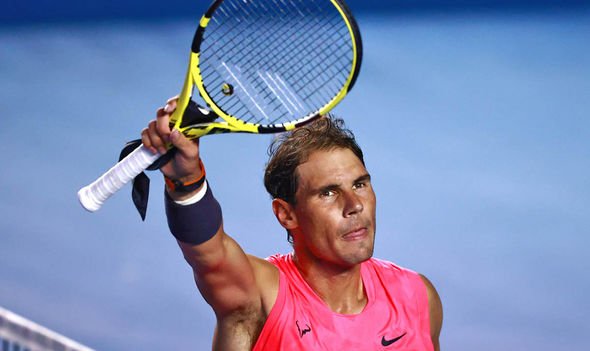 After the match, Ruud had high praise for the teen saying: “He played amazing tennis all week. I can’t be too upset about my loss.

“He proved that he deserved his wild card and took very good care of his opportunity.

“Even though I’m not that experienced myself, I can see that he’ll be around for many more years. Hopefully, we can play many more finals together in the future.”

Given his age, it is no surprise that Nadal is Wild’s favourite player and the young Brazilian said he aspires to have a similar career to the 19-time Grand Slam champion. 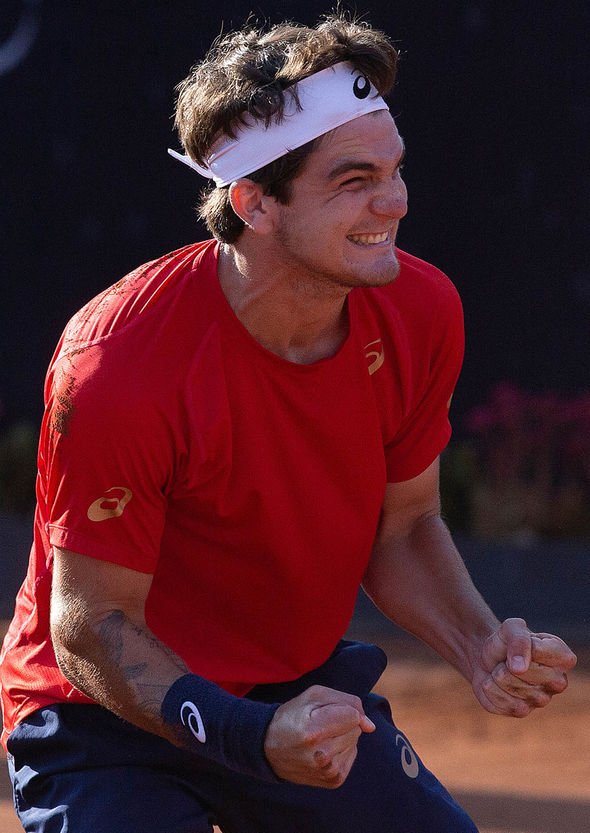 He told ATP: “His passion on the court. The way he plays, keeps himself on court and fights for everything is just amazing.

“It made me dream about everything he’s done and if I could accomplish 20 per cent of what he’s done in his career, that would be great.”

As the second seed and recent winner of the Argentina Open, Rudd was the heavy favourite heading into the final but Wild says he grew in confidence as the tournament went on and that gave him the belief to win the final.

“As the matches went by and I was feeling myself on court, I felt like I could go step by step,” he added.

“When I got to the final, I needed to play it just like another match, like I had been playing the whole week and take my chances.

“It’s an incredible achievement. It’s something I’ve always dreamed about.

“I need to just take the best from the week and keep on going for the rest of the season.”