The French Open has become embroiled in a match-fixing scandal after police began investigating a women’s doubles match which was flagged by bookmakers for unusual betting activity.

According to German newspaper WELT, French police are investigating a first-round match on September 30, which saw Romania’s Andreea Mitu and Patricia Maria Tig go up against the USA’s Madison Brengle and Yana Sizikova of Russia, where it was alleged that the fifth game of the second set was fixed.

The report suggests that hundreds of thousands of euros in bets were placed on Sizikova’s serve to be broken, leading to suspicions of fraud. 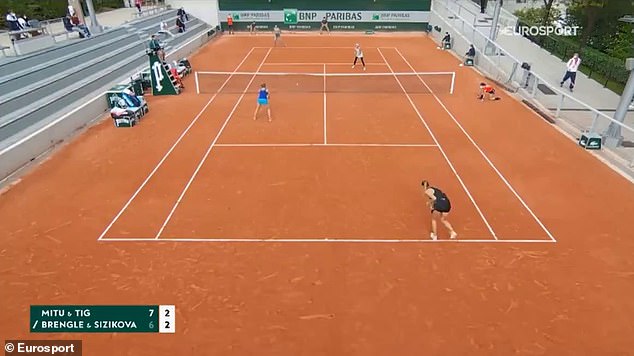 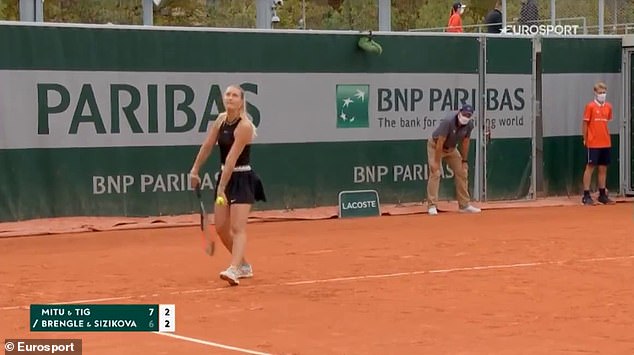 Footage from the game showed that the 25-year-old Russian was broken in the fifth set, as she served double-faults in the first and final points before stumbling while failing to reach a return at 15-0.

The Romanian duo went on to win the match in straight sets but the game is now being called into question.

L’Equipe have also reported that large sums of money were bet on the Romanians winning the game and that the wagers were placed in several countries through Paris-based gambling outlets.

Prosecutors said they were probing alleged ‘fraud in an organised group’ and ‘active and passive corruption in sport’. 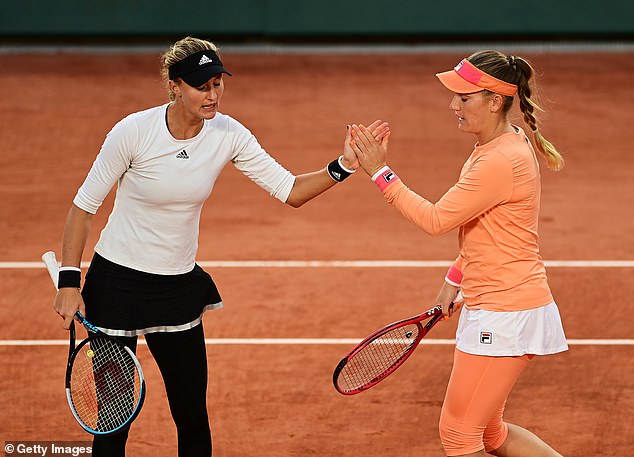 The Tennis Integrity Unit (TIU), which deals with match-fixing cases, has declined to comment on the matter.

The incident comes months after Brazil’s Joao Souza was handed a lifetime ban after he was found guilty of numerous match-fixing charges.

Souza was found to have committed multiple breaches of the Tennis Anti-Corruption Program (TACP), including incidents of match-fixing at ATP Challenger and ITF Futures tournaments held in Brazil, Mexico, the United States and Czech Republic.