Novak Djokovic’s wife Jelena has expressed her gratitude to the player’s fans for “using your voice to send love to my husband” as he remains held in Australia in a row with authorities over a Covid-19 medical exemption.

The Serbian is in a quarantine hotel awaiting the outcome of an appeal against the decision by the Australian Border Force (ABF) to cancel the reigning Australian Open champion’s entry visa and deport him.

In Instagram and Twitter posts marking Christmas in Serbia, Jelena Djokovic wrote: “Thank you dear people, all around the world for using your voice to send love to my husband.

“I am taking a deep breath to calm down and find gratitude (and understanding) in this moment for all that is happening. 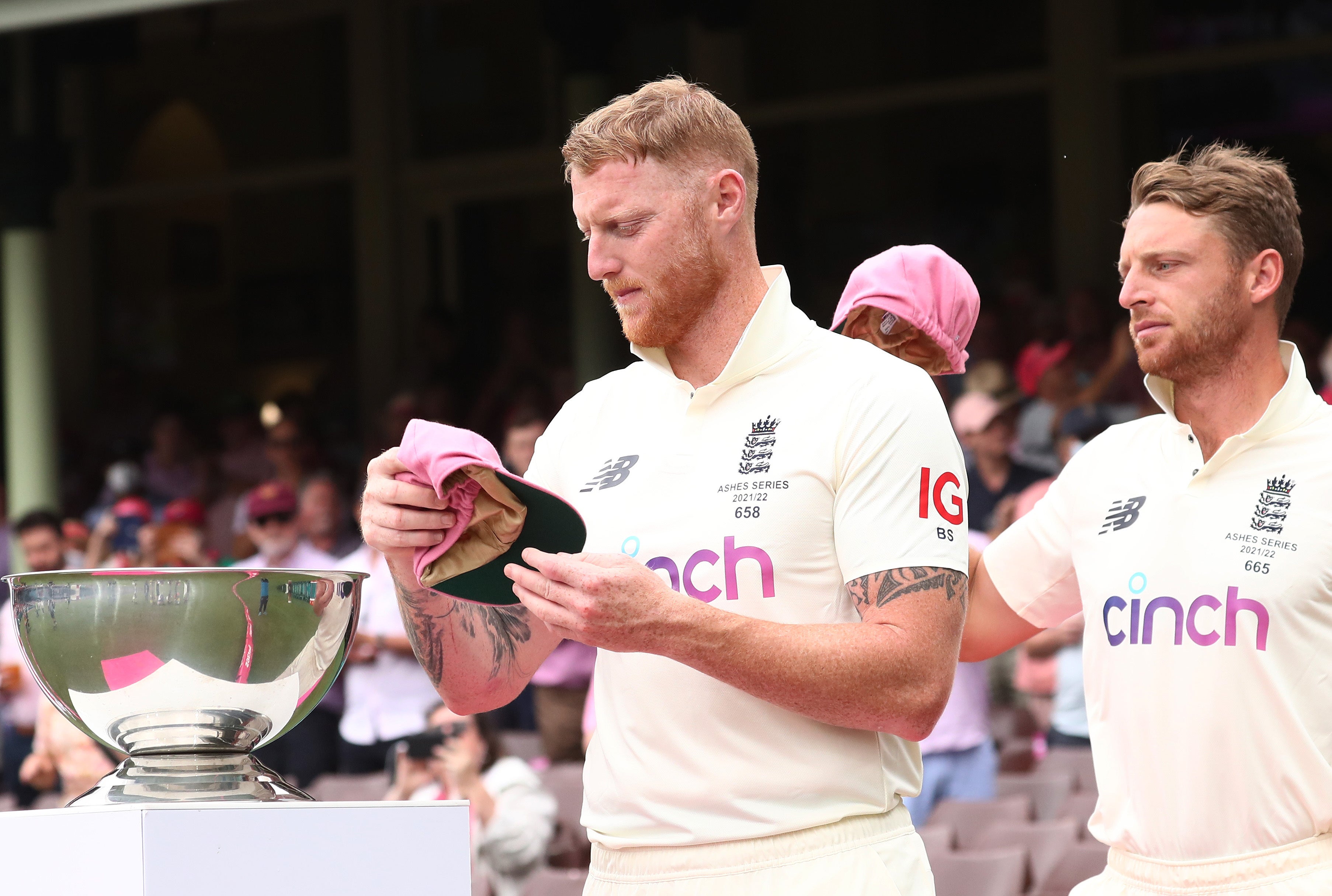 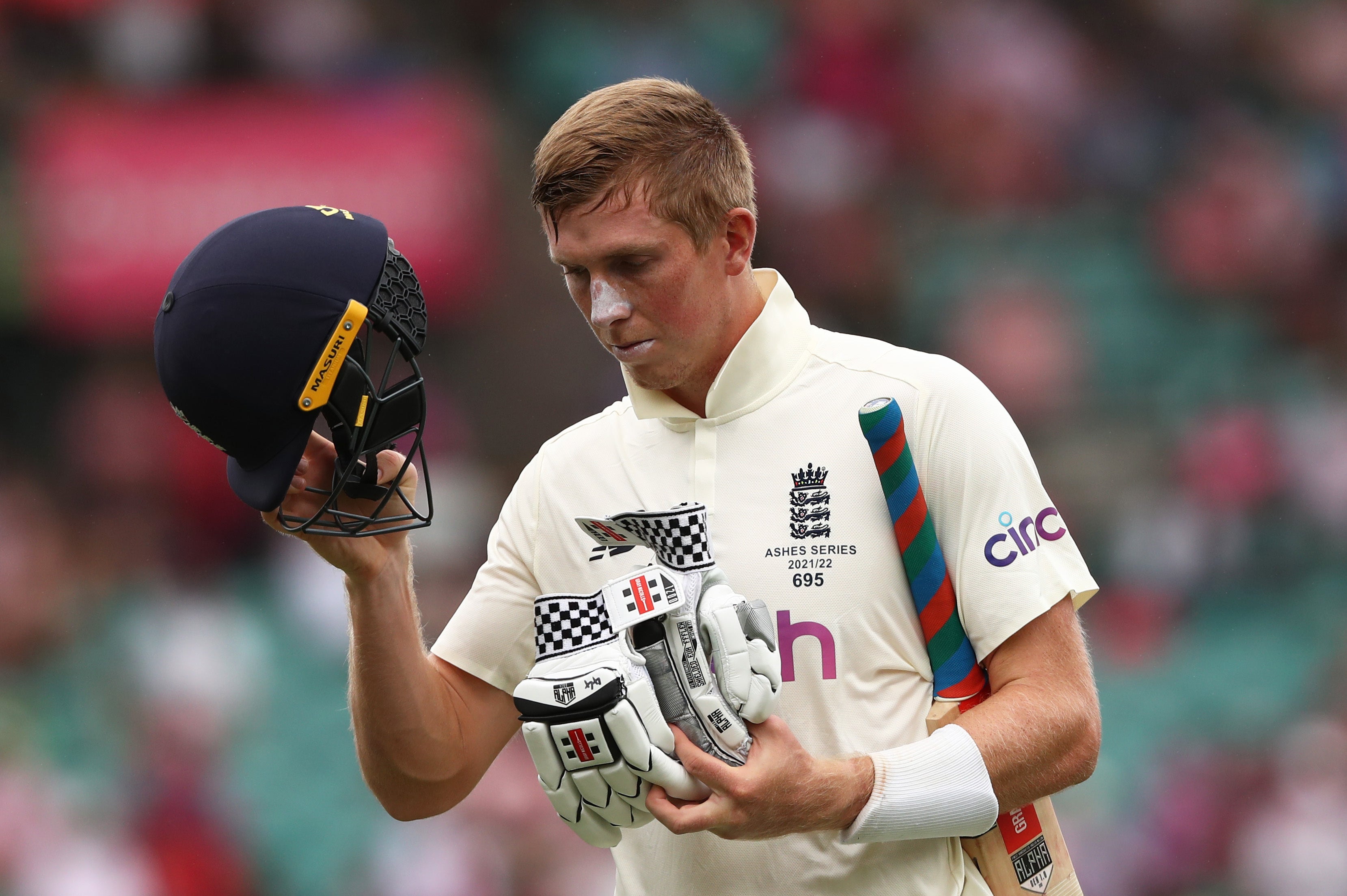 “The only law that we should all respect across every single border is Love and respect for another human being.

“Love and forgiveness is never a mistake but a powerful force. Wishing you all well!”

There was a small crowd outside the Park Hotel on Friday in Melbourne where someone who gave her name only as Tatjana told the PA news agency the tennis player “doesn’t deserve to be in this refugee camp”.

“I’m here to support Novak, to set him free, because I think he doesn’t deserve what the Australian government has done to him and it’s not true when they said in the media that they treat everyone equally,” Tatjana said.

“So I’m here to support him and I will always support my Serbian people because we’ve been through so much in the past and I think Novak doesn’t deserve to be in this refugee camp and I don’t think you’ll see any other tennis player in this refugee camp.”

Australia’s Nick Kyrgios weighed in on Twitter to call for his country to “do better” in its treatment of Djokovic.

The world number 93 wrote: “Look I definitely believe in taking action, I got vaccinated because of others and for my mums health, but how we are handling Novak’s situation is bad, really bad.

“Like these memes, headlines, this is one of our great champions but at the end of the day, he is human. Do better.”

Hours earlier, Djokovic’s father claimed the world number one has been made a scapegoat and “crucified” in the row.

In Belgrade, Srdjan Djokovic demonstrated outside the National Assembly buildings and addressed a media conference to highlight what the Serbian’s family and his supporters perceived to be an injustice Down Under.

“He met all the required conditions for the entry and participation at the tournament that he would have certainly won, since it’s Novak, the best tennis player and sportsman in the world,” Srdjan Djokovic told a press conference on Thursday.

“Jesus was crucified and endured many things, but is still alive among us. Novak is also crucified… He will endure.”

Srdjan Djokovic had also said that his son was being singled out unfairly.

“Novak and his team filed the same documents as 25 other tennis players (who received exemptions) and they didn’t have any problems, just Novak,” Djokovic senior said in an interview broadcast by Sky News. 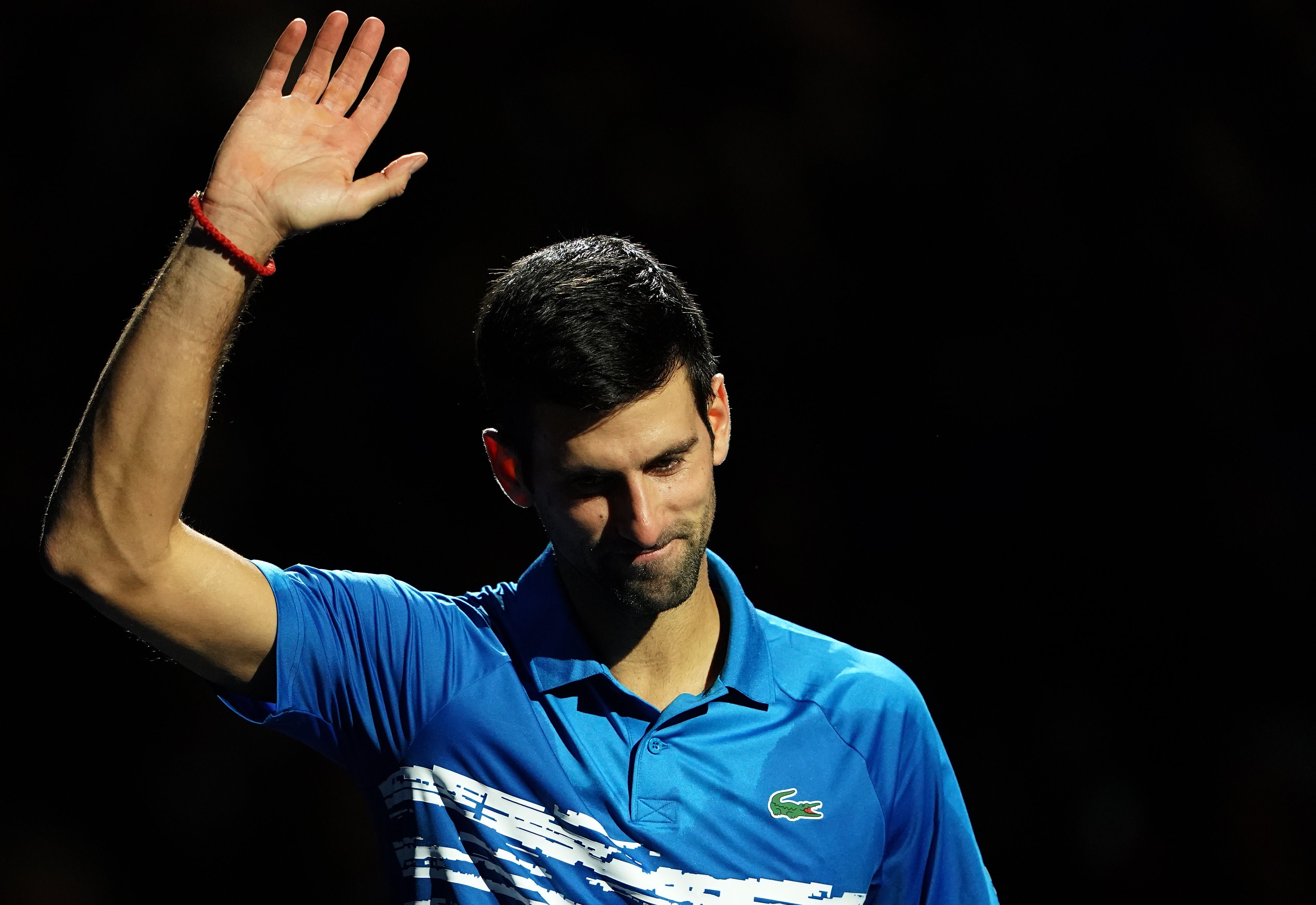 Djokovic has spoken in the past about his opposition to vaccination, and posted on social media before setting off for the Australian Open to say he had received “exemption permission” to enter the country.

The ABF, though, refused to let the 34-year-old in, saying he had failed to provide appropriate evidence to justify the exemption.

Serbian president Aleksandar Vucic claims Djokovic was the victim of “political persecution” by the Australian Prime Minister Scott Morrison and others in the country’s government, calling on them to move him from the “horrific hotel” where he is being detained into a private rented house. 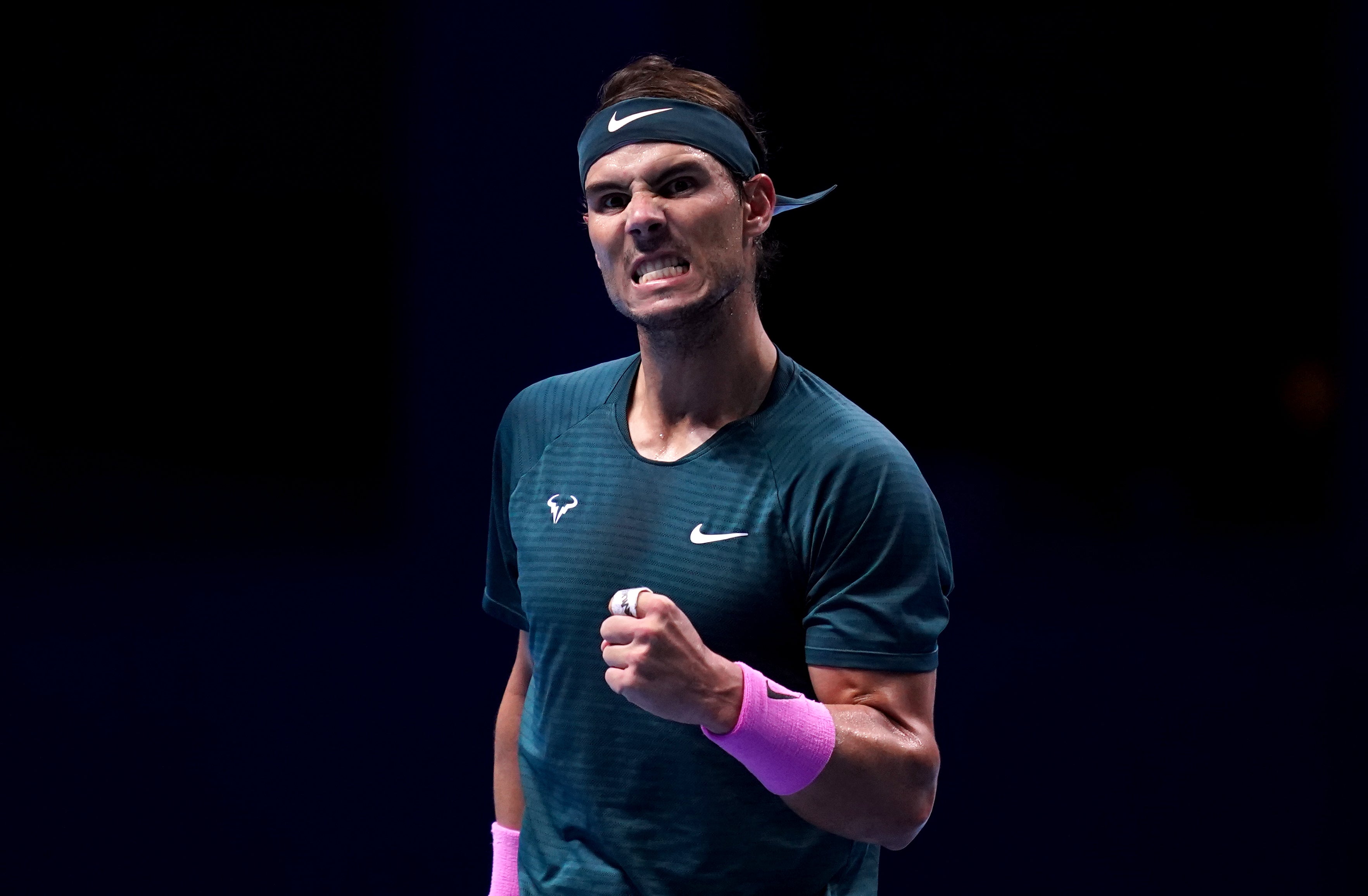 Home Affairs Minister Karen Andrews maintained Djokovic was not being detained under duress. Speaking to ABC, she said: “(He) is not being held captive in Australia. He is free to leave at any time that he chooses to do so and Border Force will actually facilitate that.” 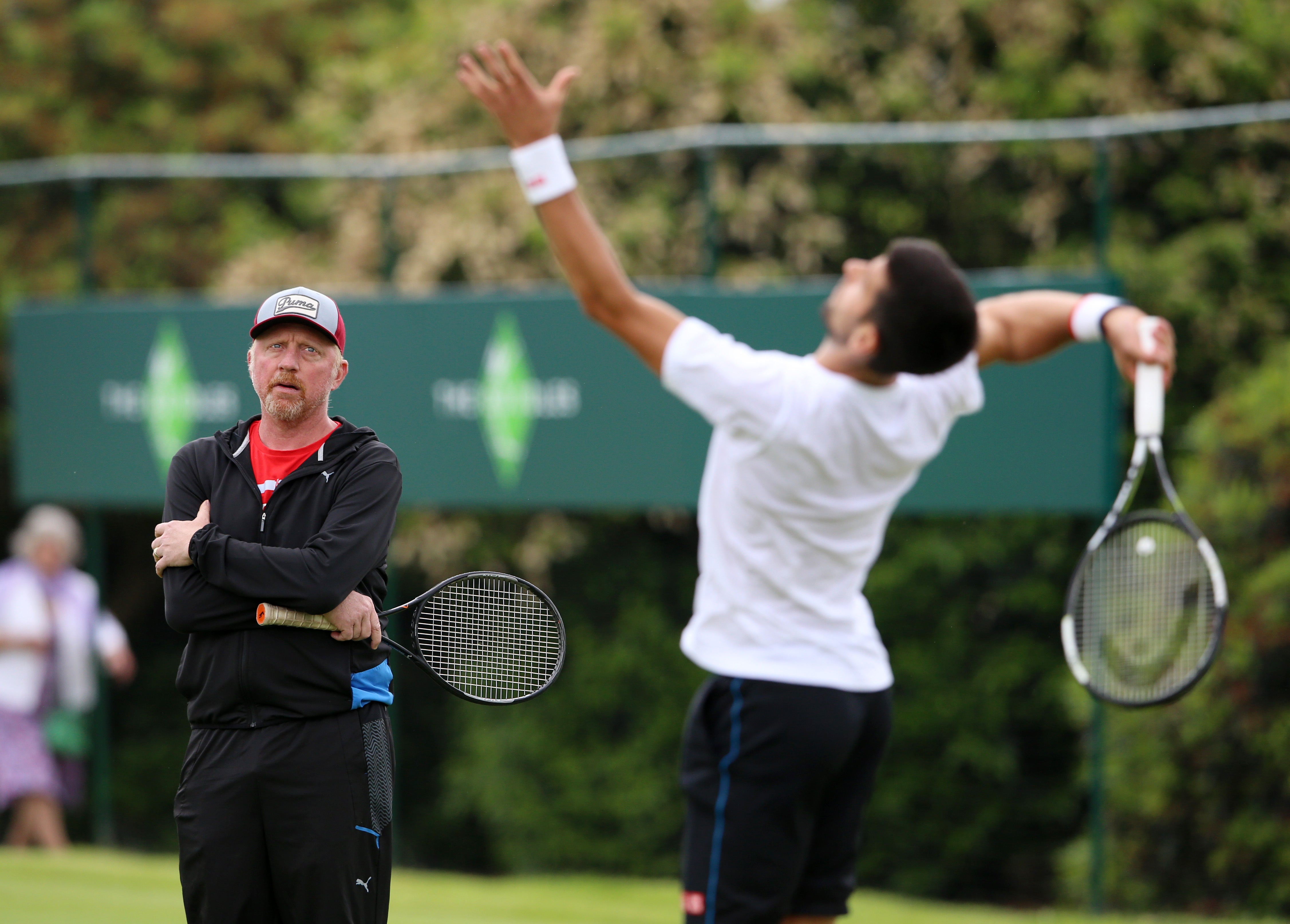 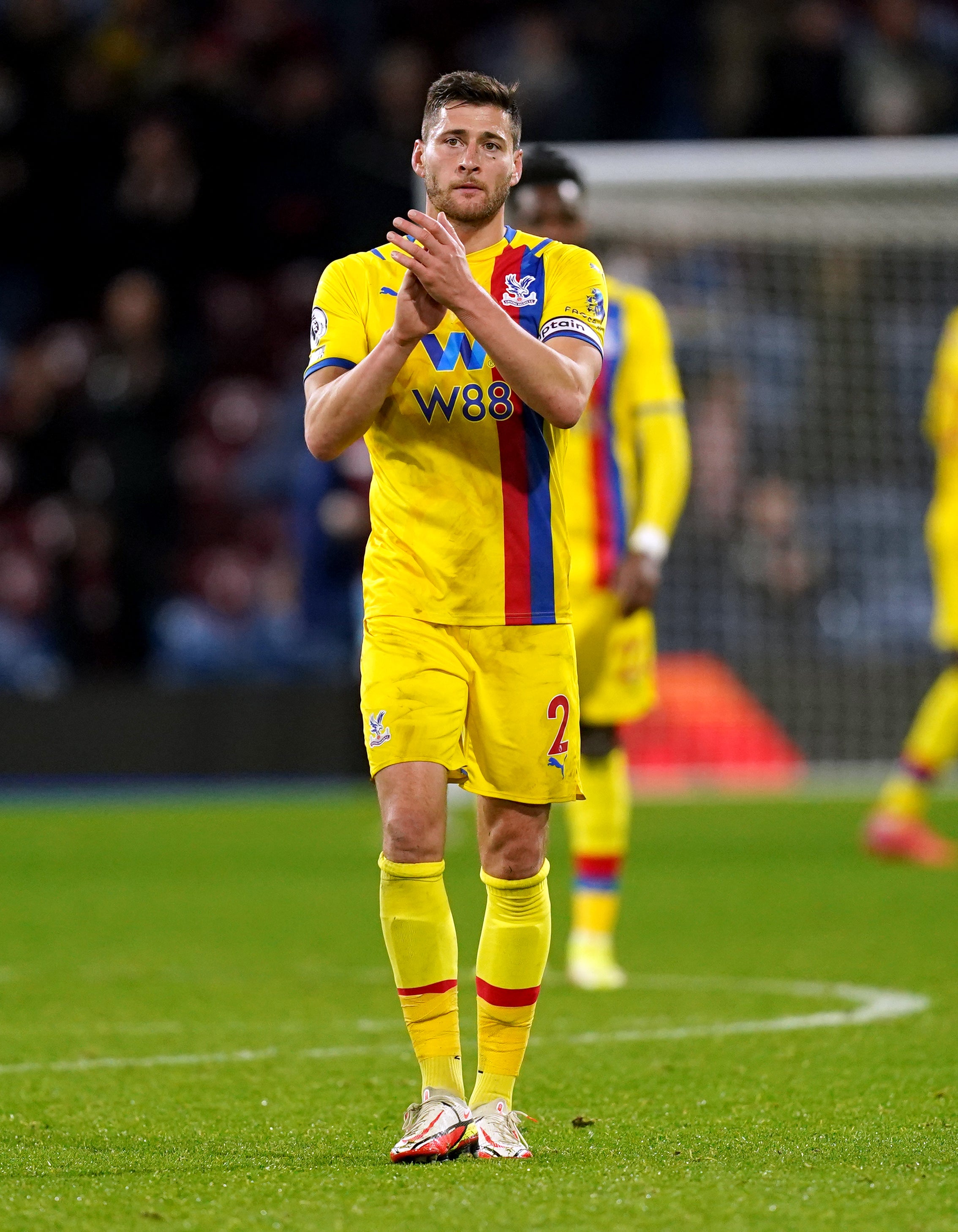 “I have been vaccinated twice. If you do this, you don’t have any problem to play here,” the Spaniard said after his match against Ricardas Berankis at the Melbourne Summer Set warm-up tournament on Thursday.