Novak Djokovic extended his winning run to 18 matches as he outclassed Stefanos Tsitsipas to win a fifth Dubai Championships title.

It was a cagey opening to the match with both players happy to play extended rallies.

In the fifth game of the match, Tsitsipas earned his first break point after Djokovic put a forehand into the net but the world No 1 served his way out of trouble.

Djokovic got his first break point of the match after a backhand error from the Tsitsipas and the four-time champion produced a stunning backhand pass to lead 5-3.

And the Serbian sealed the first set after 40 minutes with another backhand winner, this time rifled down the line. 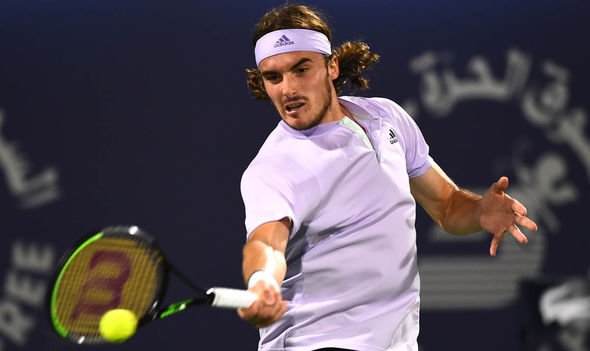 Djokovic then took a firm grip of the match as he broke Tsitsipas for the second time with a straight forward match to lead 3-2 in the second set.

To Tsitsipas’ credit, he responded in the very next game, bringing up two break points and getting back level when Djokovic’s forehand went long.

But at 4-4, the pressure on Tsitsipas told as his first serve deserted him and he gifted Djokovic two break points which he duly took.

Djokovic then served out the match to love with a backhand winner down the line to seal the victory. 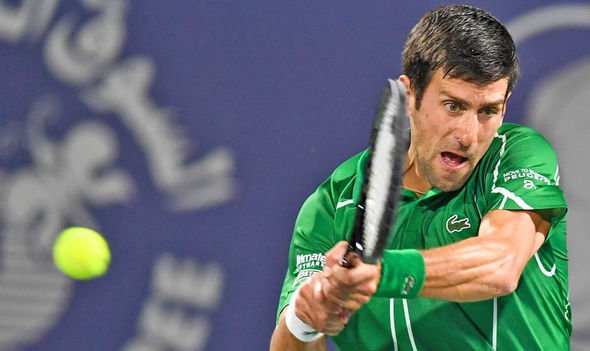