World number one Novak Djokovic was named on the official entry list for next year’s Australian Open on Wednesday but 23-times Grand Slam singles champion Serena Williams was absent.

Djokovic has declined to disclose his vaccination status despite all players, officials, staff and fans at the Jan. 17-30 tournament at Melbourne Park needing to be inoculated against COVID-19.

Local media reports said that everyone on the entry list needed to be vaccinated or have a medical exemption. Tennis Australia did not immediately reply to a request for confirmation of that rule.

Djokovic, who will be bidding for a record 21st Grand Slam men’s singles title if he plays at the tournament, said last week that he would be making a decision “very soon” about travelling to Australia.

The 34-year-old was also named in the Serbia team for the ATP Cup, which will be held in Sydney in early January, when that was released on Tuesday. 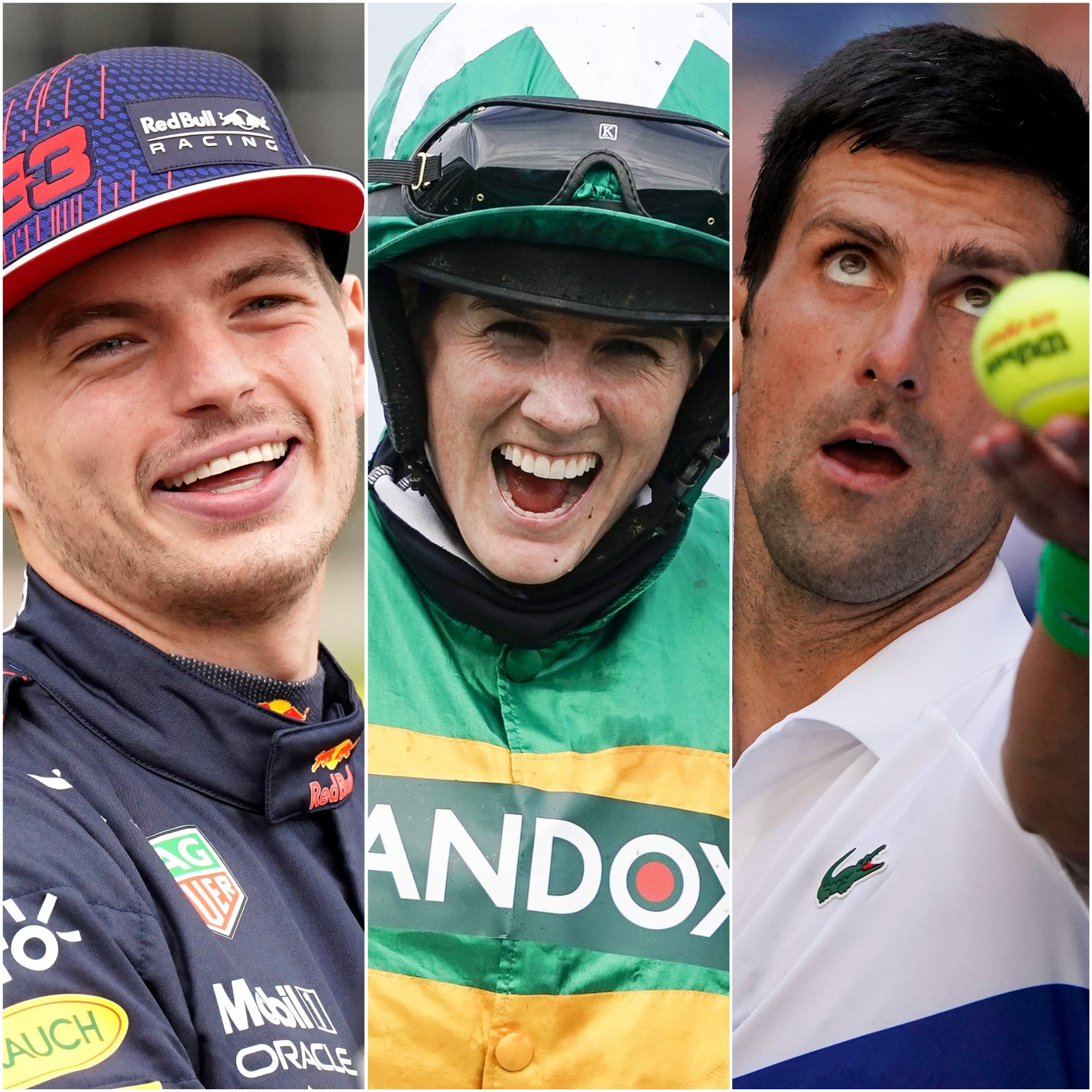 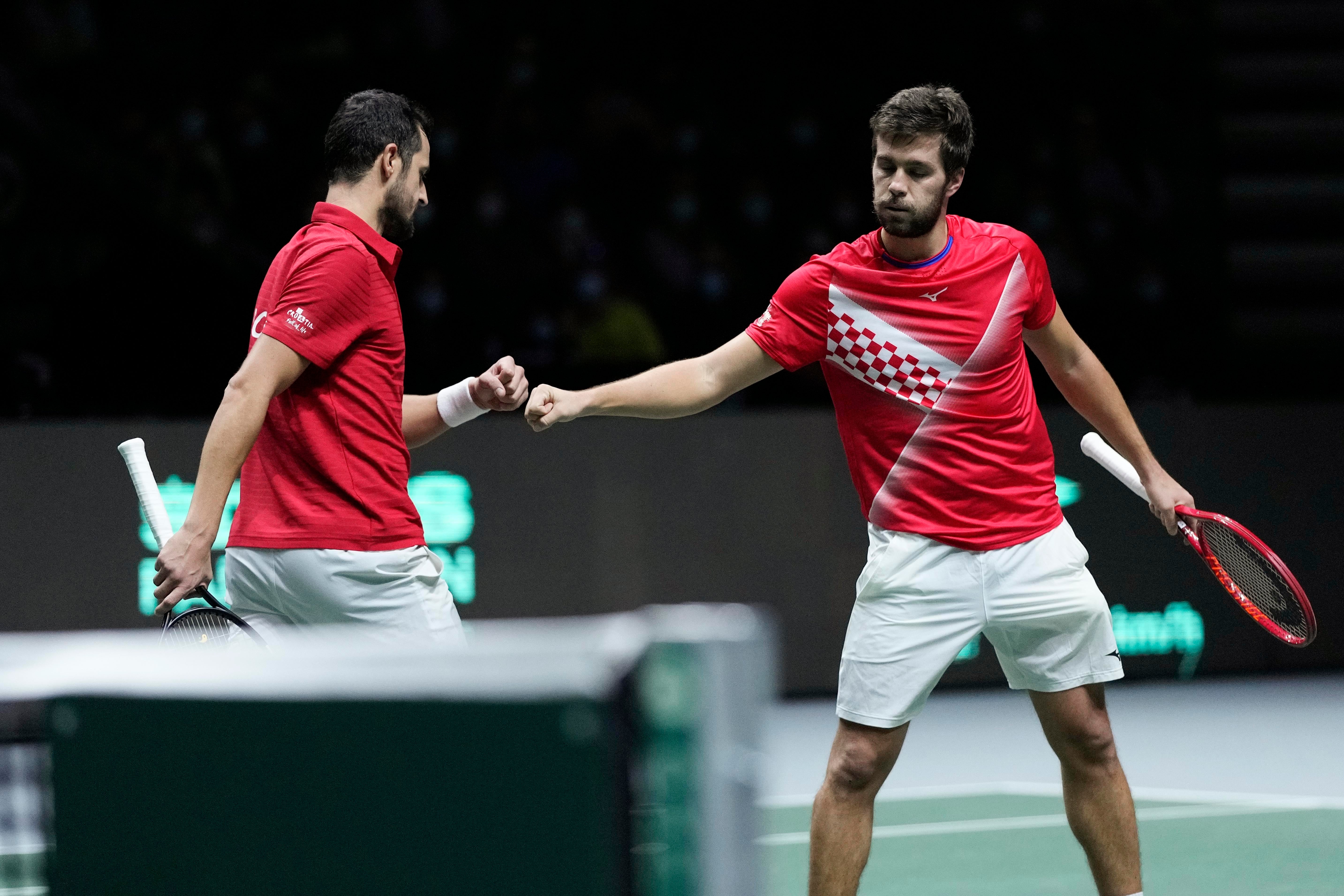 To play in Sydney without being vaccinated, the state government would have to apply for an exemption for Djokovic and he would have to undergo 14 days quarantine upon arrival.

Williams, who won the last of her seven Australian Open titles in 2017, had an injury-disrupted season and has not played since she limped out of her first-round match at Wimbledon in June due to the leg injury.

Tournament organiser Craig Tiley said last month that the 40-year-old American, who needs one more Grand Slam title to match Margaret Court’s record of 24, would be playing at Melbourne Park.

After her semi-final loss to Naomi Osaka at this year’s Australian Open, Williams paused for a moment and put her hand on her heart as she left Rod Laver Arena to a standing ovation, later tearfully cutting short a news conference.

Her name was the most obvious omission from the field with 20-times Grand Slam champion Roger Federer having already confirmed that he would skip the event as he recovers from another round of knee surgeries.