One of Novak Djokovic’s Wimbledon victims has admitted that he didn’t sleep after blowing a two-set lead over the Serb in the quarter-final. Jannik Sinner said he was still taking the positives from his run at the All England Club but has been left regretting parts of his match over the eventual champion.

Djokovic looked close to being dumped out of Wimbledon when the 10th seed took a 7-5 6-2 lead over the now-seven time champion. The top seed looked lost against the 20-year-old in set two but managed to rally, closing out a comeback 5-7 2-6 6-3 6-2 6-2 win to keep himself alive in the tournament, later going on to win it.

Sinner has now opened up on the dramatic five-set encounter, admitting it gave him a sleepless night afterwards. “Every time I lose a match, I don’t sleep,” he told La Repubblica. “After the match, I immediately watched the highlights, the recordings. I want to learn right away.”

The five-time title winner was still proud of his overall performance but wasn’t happy with the drop in his level after taking a two-set lead. The Italian continued: “I take a lot of positive things from Wimbledon. I gained experience on grass and played against Novak Djokovic on the Centre Court. 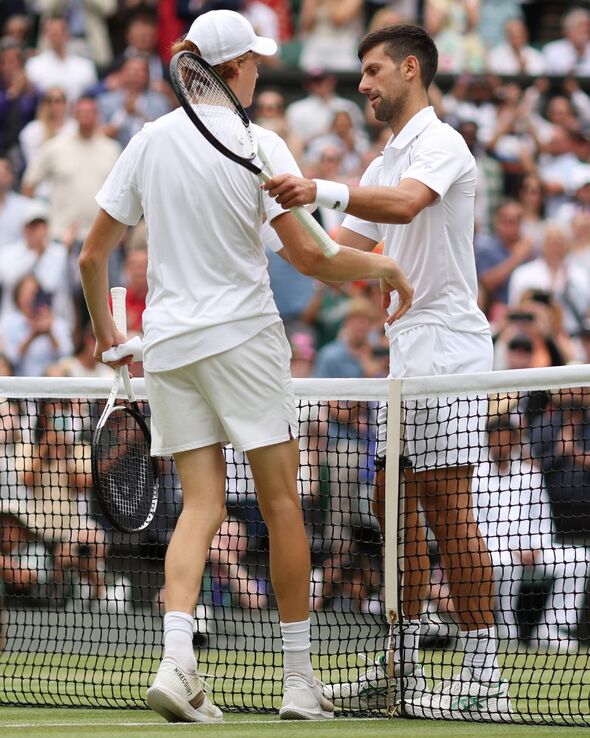 “I played a good match. I regret not being more aggressive in the third and fourth set. I couldn’t do anything in the fifth set.” The world No 10 also thought that his dip in form later in the match was partly the fault of Djokovic, who Sinner thought was too good at the end.

“I had a beast on the other side of the court. He deserved to win,” he confessed. The 20-year-old was recently forced to pull out of the Hamburg Open with an ankle injury that has already bothered him this season, but is back in action this week in Croatia. 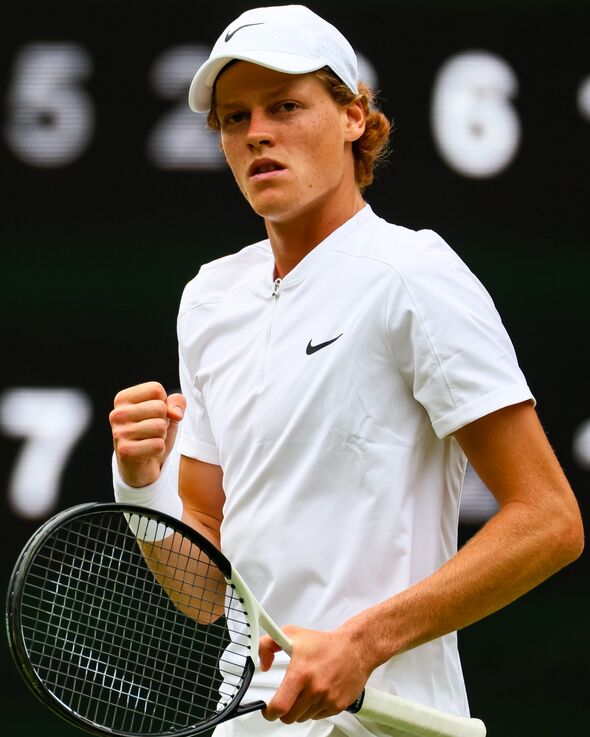 The young Italian is the second seed in Umag and faces Jaume Munar later on Wednesday. He admitted that the injury and sickness woes he has overcome this season also made his Wimbledon run even sweeter, having never won a tour match on grass before his run to the last-eight at SW19.

“I have to say that in every tournament I play I play to win. Obviously following my injuries and problems this season, I take confidence from what I achieved at Wimbledon,” Sinner added.