JOHN LLOYD: Emma Raducanu has been absolutely fabulous and I have no problems predicting she will become a top 50 player MINIMUM… but Wimbledon nearly denied us this fairytale

Emma Raducanu. Fabulous, absolutely fabulous. Her attitude is first class. She wants it, she will do everything to improve and her game is damn good. She ticks every box. I have no problems predicting minimum top 50.

She has got huge potential and I don’t think she will be fazed by all the publicity that is going to come her way.

But she very nearly didn’t play at Wimbledon at all. The LTA were very high on Raducanu and they proposed her for a wild card. And what did Wimbledon say? They said: ‘Nah, we don’t like the idea of giving someone who is 300 in the world a wild card.’ 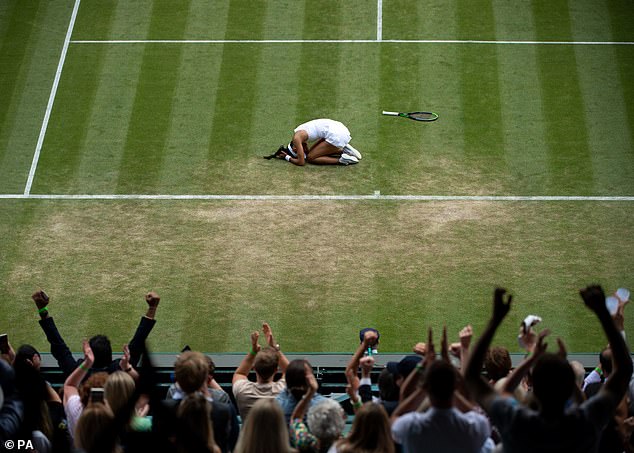 When Emma was told the news, I heard her attitude was: ‘OK, what do I have to do to show them they’re wrong?’ Well, you have to win matches, so she won two matches at Nottingham last week and Wimbledon gave her the wild card.

But my point is, she shouldn’t have had to win those matches to get the wild card. Look at her attitude — she deserved that wild card. They were told by the LTA, this is who we are putting forward, and they turned her down.

Who are they to do that? What, because it’s their tournament? They are not qualified, they are not with Emma day to day, they do not know what makes her tick.

These coaches are around her day to day, they know her and Wimbledon should put their faith in them, that is why they are the top people at the LTA.

Raducanu deserved the chance to be on the big stage and she almost didn’t get it. Wimbledon blew it. 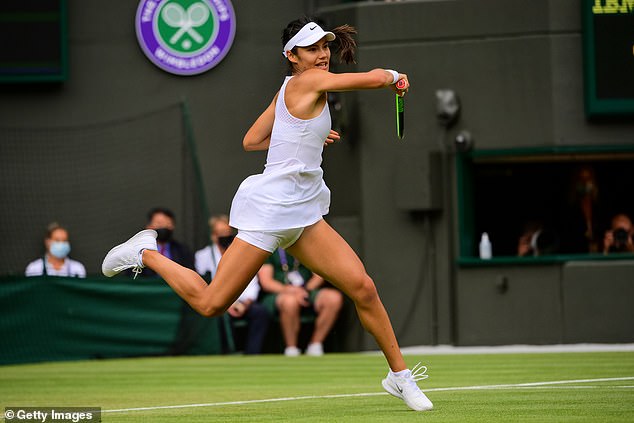 There are still glimpses from Roger Federer, there are still shots he hits that no one else has the imagination to take on. But I believe he is a half-step slower than he would like.

Can he still beat a lot of players? Yes, because he is still Federer and he knows how to play on grass, but I cannot see him beating Novak Djokovic. I said before the tournament that Djokovic would be most vulnerable in the first week.

Well, he is through that and I cannot see him losing now. The prize is too big for him, it means too much. The courts are playing slow, and they will get a bit harder, which he likes.

Matteo Berrettini is dangerous and I see him coming through to the final to face Djokovic. He has won the first three rounds easily. In his last set yesterday he got 75 per cent first serves in and if he does that he will be tough to beat.

But I cannot see anybody stopping Djokovic. And if he does win that will be without question his greatest achievement. To win the French Open and Wimbledon back to back with only a two-week break between them is without doubt the toughest thing to do in our sport. 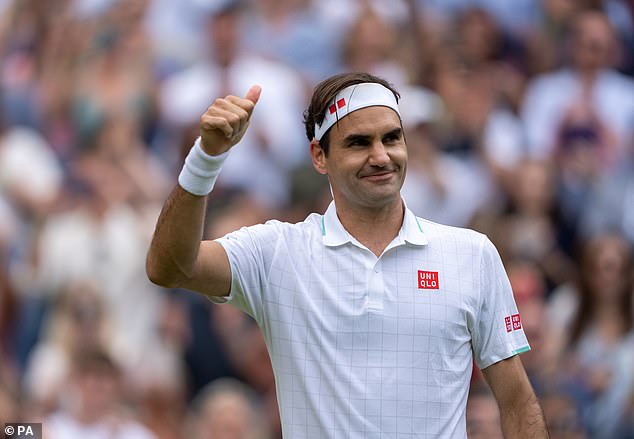