British No 1 Johanna Konta has been forced to withdraw from Wimbledon after going into self-isolation having been identified as a close contact of a member of her team who tested positive for coronavirus.

Konta, who had been due to start her tournament against Katerina Siniakova on Tuesday, has been told she must isolate for 10 days.

The 30-year-old’s withdrawal was confirmed in a release by the All England Club on Sunday evening.

The statement said: “A member of Johanna Konta’s team presented with COVID-19 symptoms this morning, and immediately isolated and undertook a PCR test in accordance with The Championships’ testing protocols.

“A positive result was returned which resulted in the AELTC, together with Public Health England, identifying Johanna Konta to be a close contact. In line with government legislation, she is required to self-isolate for 10 days and therefore is withdrawn from The Championships.” 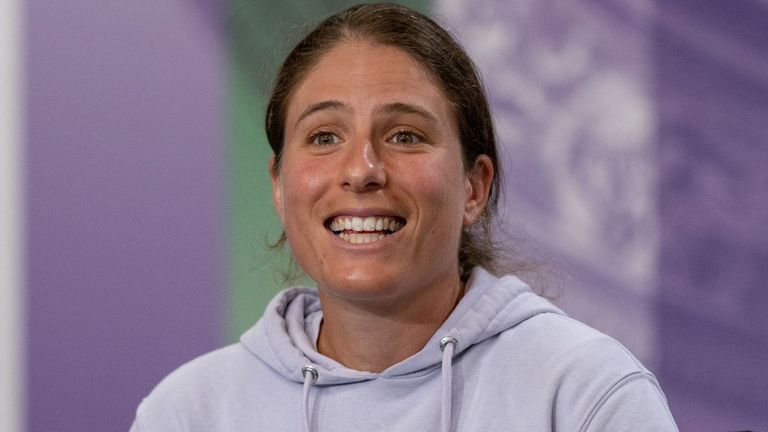 Konta practised at the All England Club earlier on Sunday and had held her pre-tournament press conference on Saturday.

She will be replaced in the draw by lucky loser Yafan Wang of China.

Konta was entering the tournament in good form, having won her first title for four years in a grass-court warm-up event in Nottingham earlier in June.