Heather Watson says she is determined to push on and crack the world’s top 30 after winning the Mexican Open on Saturday. Watson has struggled for form in recent years but has been on the rise since October last year when she reached the final of the Tianjin Open.

In January, she made it through to the semi-finals of the Hobart International and then over the weekend her improvement was rewarded when she beat Canadian teenager Leylah Fernandez.

It was the fourth title of Watson’s career and saw her jump 20 places in the world rankings to 49.

Watson’s career-high is 38, back in 2015, but another strong performance in Monterrey this week could see her beat that mark. 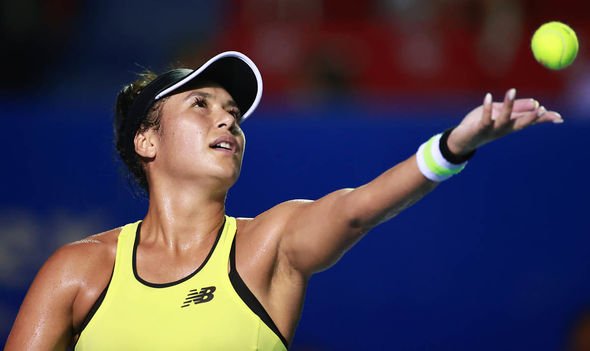 “I wouldn’t keep playing just to be average. I want to get the most out of myself and my career.

“This won’t be forever, it won’t be for much, much longer, so I want to make the most of it, bring more titles and definitely get a new career-high. I feel like 38 is not good enough for me.

“Moments like this are the reason I put so much into my tennis day in, day out. To hold a trophy and have another title next to my name, for me that’s the best feeling.” 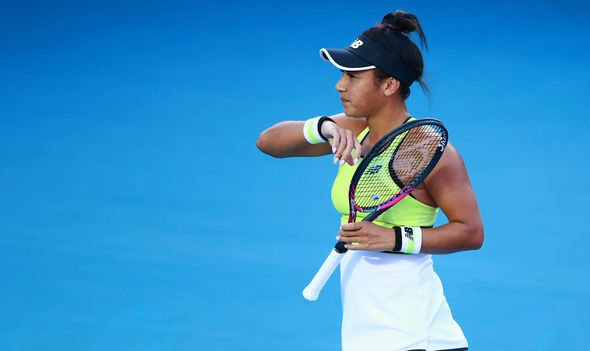 On Monday, Anna Karolina Schmiedlova caused an upset when she beat Venus Williams in the first round.

Schmiedlova dropped the first set to the former world No 1 but the Slovakian fought back in fine style to complete a 4-6 6-3 6-2 win.

“It’s one of the best wins of my life,” she said. “I’m very happy it happened here in Monterrey.

“I came here from qualifying, just to be here to play someone as great as Venus Williams, so I’m very thankful.

“I haven’t had an easy last year and beginning of this year, so I’m grateful for every win.

“I started with a lot of respect, which is something you can expect when you’re playing someone as good as Venus.

“I needed to get a little more confident and calm. Then, I started to play better at the end of the first set.”