Director general of the French Tennis Federation (FFT), Jean-Francois Vilotte admitted that he preferred the September Grand Slam to be played with fans.

Roland Garros was postponed from its original starting date in May due the coronavirus pandemic.

The Grand Slam now has a starting date slated for September 20-October 4, but holding the tournament in Paris is still subject to Government approval after Prime Minister Edouard Philippe announced a ban on sporting events until September. 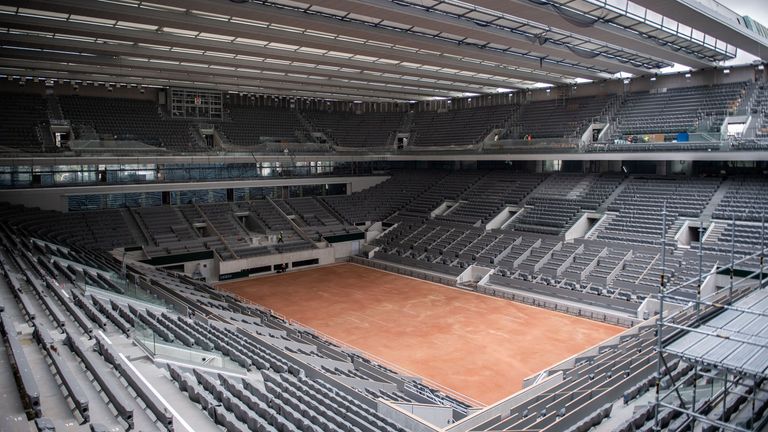 Vilotte remains optimistic that the tournament will go ahead as planned and that spectators would be able to attend the tournament.

“We are considering all the options, but we obviously don’t prefer to play behind closed doors [without fans],” he said.

“We want there to be fans, who respect protective measures. I struggle to understand that we can re-open restaurants and shops, and that we can’t do if we’re responsible for a big event like ours.” He added: “We’ll have to take into consideration the health situation at the time, with protective measures that must absolutely be respected, gauging the number of people that can be deployed over the 14 hectares [of Roland Garros].