Novak Djokovic came from a set down to beat Gael Monfils to book his place in the final, while Stefanos Tsitsipas got the better Britain’s Dan Evans in the other semi-final. This will be just the fifth meeting between Djokovic and Tsitsipas, with their current head-to-head rivalry level at 2-2.

Djokovic on Tsitsipas: “He’s one of the leaders of the new generation. He’s now established [as a] Top 5, Top 10 player of the world.

“He is a hard worker, dedicated, very charismatic guy, nice guy. He has a lot of talent, a lot of passion for the sport, for the game.

“I think he’s fantastic for our sport, not just the way he plays but his charisma, his character, the way he behaves. 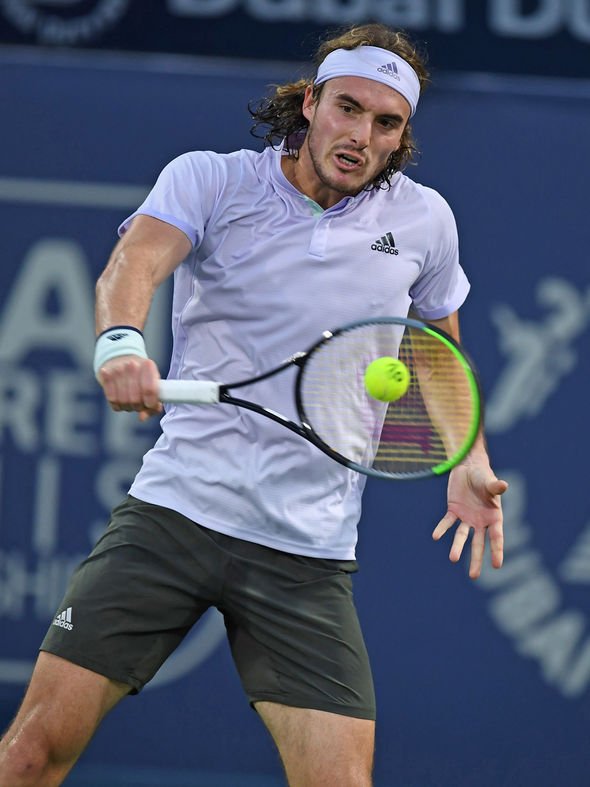 “He’s a really nice guy to have for tennis. It’s anybody’s game really.”

Tsitsipas on Djokovic: “I just respect him a lot. I come in knowing that it’s not your regular guy.

“You just have to give more than usual. My attention span has to be there.

“I can see the bright side of having a positive record. I’m going to try and stay humble. I’m doing well. I’m doing my job correctly. I should continue everything the way I do it.

“It’s great having a positive record against Novak. I don’t know if it helps or not, but I obviously want more. That’s for sure.” 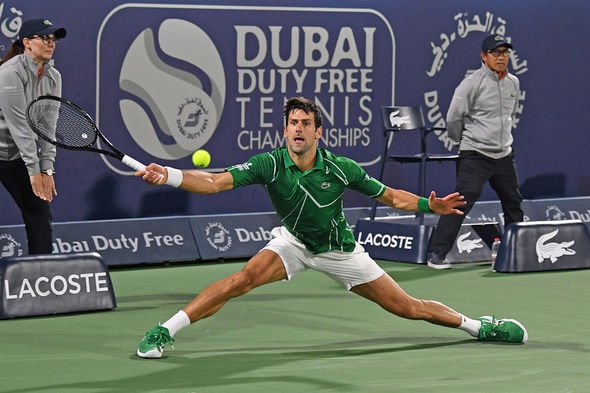 What time does Djokovic vs Tsitsipas start?

The Dubai Tennis Championships final gets underway at 3pm GMT.

What TV channel is Djokovic vs Tsitsipas on?

Unfortunately, there is no live television coverage of the Dubai Tennis Championships in the UK.

If you live outside of the UK, head here to see where you can catch the match in your country. 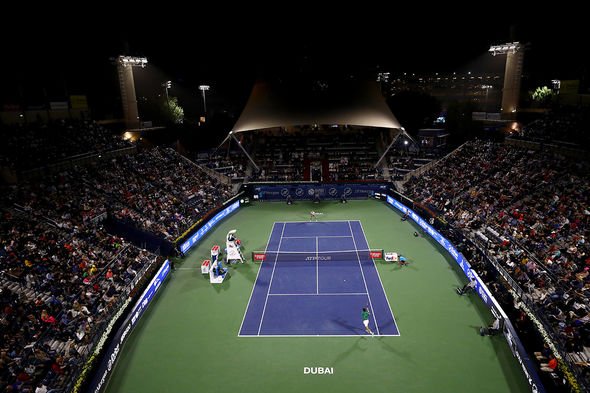 Can I live stream Djokovic vs Tsitsipas?

Fans in the UK can stream the action through Amazon Prime Video.

New customers signing up can enjoy a 30-day free trial, which can be cancelled at any time.

A normal subscription with the streaming service costs £7.99 per month.

Additional streaming is also available via selected UK betting companies at no cost.

Related posts:
Previous Post: Bruno Fernandes stands out and won’t flop like Man Utd predecessors
Next Post: Fans involved in clashes with police ahead of Brighton vs Crystal Palace