Novak Djokovic and his fellow superstars could face opposition to their proposals to help bail out lower-ranked players during the enforced lockdown.

The world No 1 has sent a letter, endorsed by Rafael Nadal and Roger Federer, to fellow top-100 players asking them to donate to those ranked between 250 and 700.

While sympathy with the broad sentiment will be widespread, getting universal agreement might not be easy. 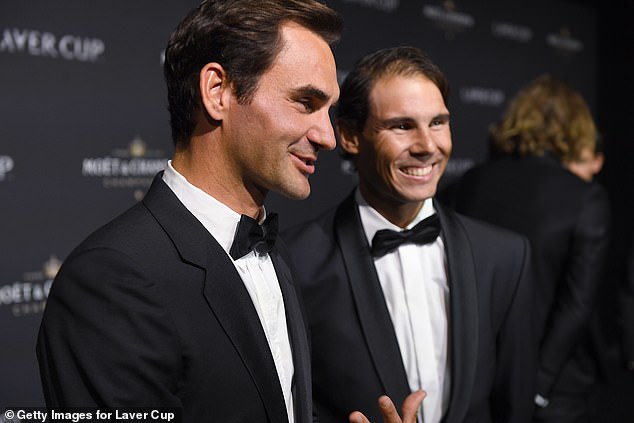 One source with knowledge of several top 100 players’ thinking questioned how well the idea would be received.

Among the questions likely to be asked are: What if a player would prefer to donate to a health charity? What if they are already helping out their own staff with no money coming in?

An elephant in the room is the sheer wealth of the top three, for whom the laudable gesture is small change.

Leading commentator and former British No 1 Mark Petchey tweeted: ‘You don’t need to be an economist to work out the percentages are flawed. The whole concept is very noble but the guy who was 700 last year in the rankings made $9,000 in prize money. To get a cheque for $10,000 is like Christmas. 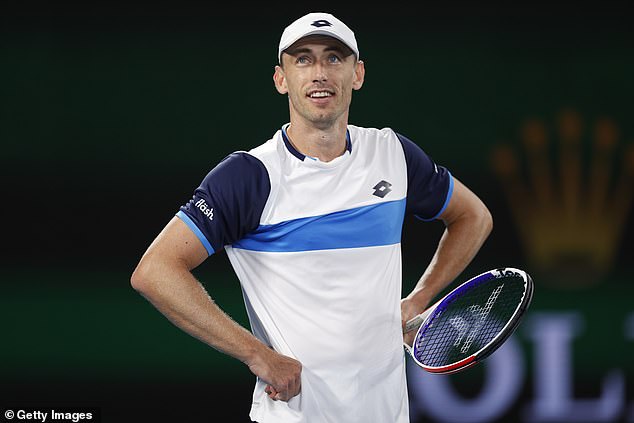 World No 43 John Millman got to the heart of the matter when he said on social media: ‘If the concern is to help players ranked 250-700 in the world why has it taken a global pandemic to realise this? Surely over the many years of top-end-heavy prize money increases we should have distributed the spread a little more.’

Meanwhile, ideas for live streamed exhibition events without spectators are already springing up to fill the tennis void.

Nadal has been in contact with the ATP Tour exploring the idea of top pros going to train at his academy in Mallorca and then playing matches behind closed doors. 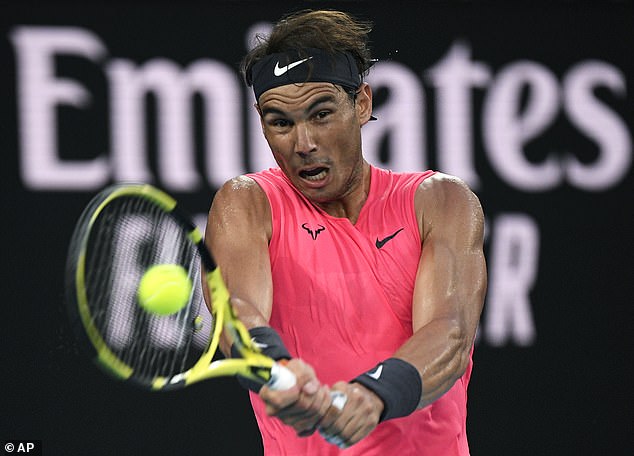 High-profile coach Patrick Mouratoglou has a similar scheme for his academy in Nice, with a scheduled start date of May 16.

Prior to that, there are plans for unofficial matches in Germany between players ranked outside the top 100.

The Tennis Integrity Unit will be keeping a close eye on all events, having already issued an alert that match-fixers will be on the lookout for opportunities.