Dan Evans received a reality check as he was beaten 6-2 6-3 by Stefanos Tsitsipas in the semi-finals of the Dubai Duty Free Tennis Championships.

Playing the fourth ATP Tour semi-final of his career, British No 1 Evans was comfortably beaten by rising star Tsitsipas, who did not face a break point during the match.

Evans had battled through to the last four with a victory over Andrey Rublev which is likely to seal his place in the world’s top 30 when the new rankings are announced next week.

But his defeat to Tsitsipas illustrated the gulf between the top stars – the Greek 21-year-old won the tournament in Marseille last week – and the rest. 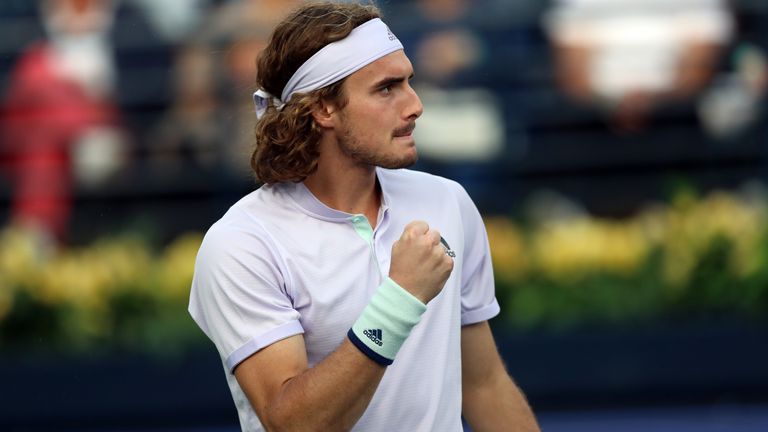 Evans had no answer as Tsitsipas broke for a 3-2 lead then secured the double break two games later with his own serve never looking in any danger.

Evans clung on in the early stages of the second set but was broken twice more as Tsitsipas moved through to the final in one hour and 21 minutes.