Andy Murray tests positive for coronavirus ahead of tournament

The 34-year-old has progressed into the next round of Wimbledon after defeating Nikoloz Basilashvili on Monday. Today he will face German Oscar Otte in the second round as he looks to win his third Wimbledon tournament. The tennis coincides with England’s own dramatic campaign at Euro 2020, where Gareth Southgate’s men are in to the quarter finals after a 2-0 win against Germany at Wembley last night.

England also played Scotland in the groups – they were knocked out with just one point from three games.

And England and Scotland’s rivalry once led to Murray infuriating English fans.

During the 2006 World Cup, Murray joked he would “support whoever England were playing against”.

He made the comment in an interview with former tennis star Tim Henman.

Six years later, Murray said he regretted making the swipe and admitted that it may have lost him English fans. 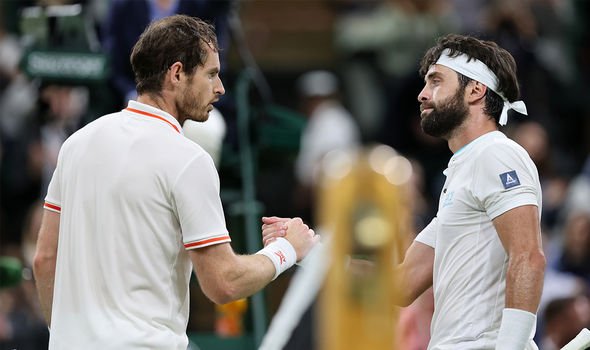 He said: “I was only 19 or 20 at the time. I was still a kid, and I was getting things sent to my locker saying things like: ‘I hope you lose every tennis match for the rest of your life’. That’s at Wimbledon.

“Even people within the grounds at Wimbledon were saying that to me. It’s not nice, obviously, and I felt I hadn’t done anything wrong.

“The whole notion that I don’t like English people is nonsense. I work with English people on a daily basis. I am married to one. I live here. Some of my family are English. It is just nonsense. That’s the thing that upsets me the most about it.” 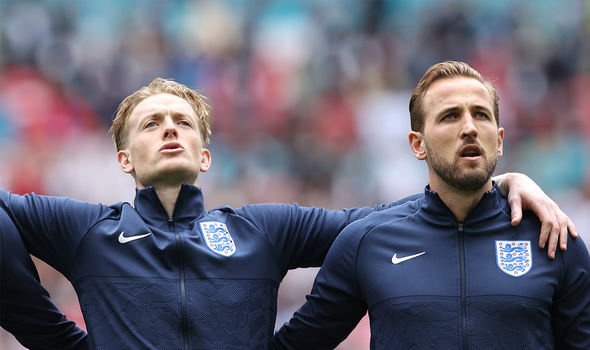 Murray hasn’t lose his sense of humour, however, as before England and Scotland’s Euro 2020 clash, he was back with more competitive spirit.

Following the 0-0 draw, he jokingly tweeted: “Great fun tonight… fair play to England… they worked hard… defended deep and deserved to hang onto the draw in the end #ENGvSCO.”

Before the game, Murray spoke of how he wasn’t optimistic about Scotland’s hopes.

He said: “I will probably be in a bubble so I will watch it with my team who are all English.

“I hope Scotland don’t lose badly, that would be tough.” 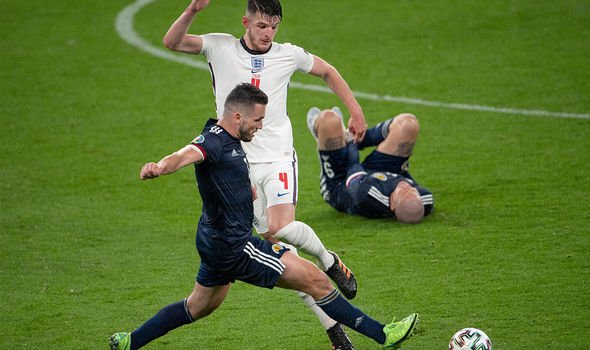 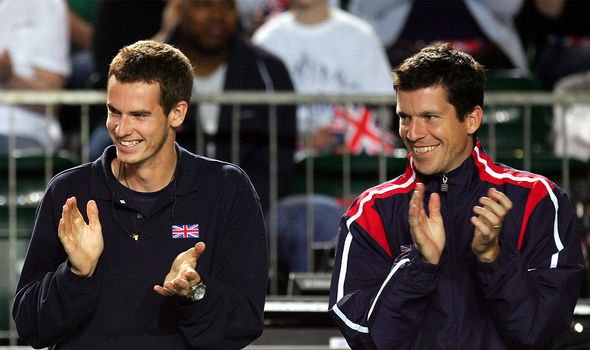 Murray also spoke of how he came to choose tennis over football.

Murray added: “The team I played for was a feeder team for the Rangers school of excellence.

“At the end of a session I got asked to stay behind with my Dad and asked if I wanted to come to train.

“That was it, I never went back to football training again.”