Andy Murray hates losing even more than he loves winning – and that is why he will battle on in his career, brother Jamie reckons. Andy saw his 2021 Wimbledon cut short when he was beaten by Denis Shapovalov in the third round last week – but the Scot is now determined to get back on track by winning more medals at the Tokyo Olympics this summer.

Murray junior already has three medals – a singles gold and mixed doubles silver from the London 2012 game, and the singles gold he won at Rio 2016.

Ironically, he will be taking part in the doubles in Tokyo alongside Joe Salisbury instead of older brother and doubles specialist Jamie, who said he felt rejected by the decision.

Jamie though believes that Andy will fight on despite his fitness problems – simply because he hates to be beaten.

Jamie, his hopes of a men’s doubles triumph this year thwarted on Saturday as he and partner Bruno Sares lost to Andrey Golubev and Robin Haase in three sets, said: “Andy was always very competitive – we both were – but he’s more fiery than I am. Maybe I was a bit more calm or placid. 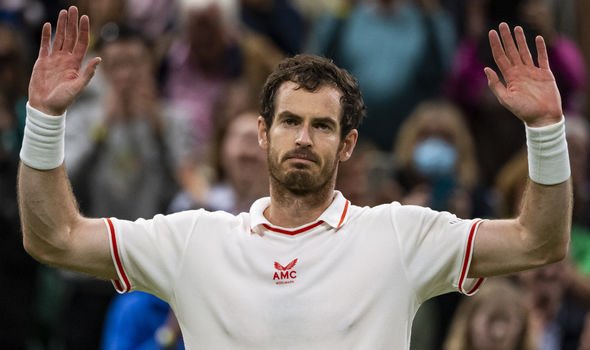 “He never liked to lose. The older he got, the more that developed into the player that he became and the person who he is today.

“For him, it’s almost like he hates losing more than he loves winning. That’s what spurs him on. It’s obviously helped him in his career.”

Coco Gauff has meanwhile insisted she has got a free hit against Angelique Kerber on Monday after equalling her feat of reaching the Wimbledon fourth round on her debut.

The American, then 15, beat Venus Williams on her way to the second week in 2019. Now she will face the only former champion left in the draw on Centre Court for the chance to reach the quarter-finals.

“My dad told me today I matched my result from 2019 so now I should just be be able to play even freer.

“She’s a great player. I’m just going to go out there and try my best, hopefully come out on top.” 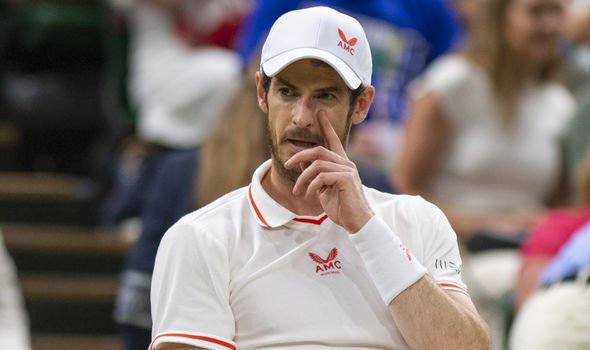 MATCH OF THE DAY

This will be Wimbledon’s last Manic Monday. All the fourth round matches – men and women – will be played for the last time on the same day today. From next year, there will be no middle Sunday rest day – so the matches will be spread over two days.