‘They called me an idiot but you’ve got to laugh’: Former England spinner Phil Tufnell offers advice on how to deal with hostile Aussie crowds as the Ashes gets underway

Phil Tufnell is perfectly placed to judge the difference in attitudes that saw England understand and protect Ben Stokes when he took a break to protect his mental health.

Tufnell had his own issues in the glare of an Ashes when he suffered a breakdown in Perth at the start of the 1994-95 tour.

But far from being sent home to recover, the maverick left-arm spinner turned TV star was fined £1,000 after trashing his hotel room. 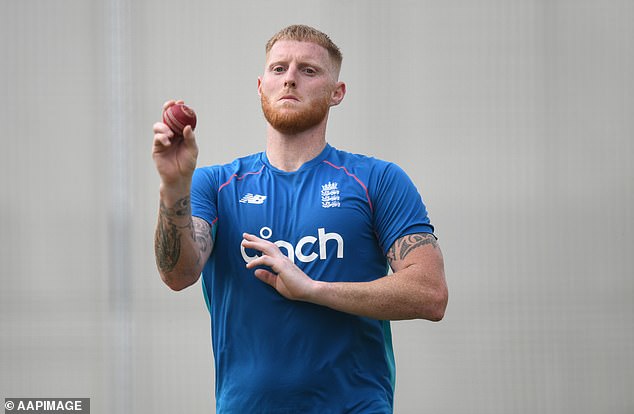 ‘It was a completely different time,’ said Tufnell, who will be commentating on this Ashes from afar for Test Match Special. ‘The support of players has gone through the roof and the treatment of Ben has been absolutely first class.

‘It was not so much lacking in those days but perhaps just a bit misunderstood. Now everything is catered for and it needs to be. They’re very understanding now of people’s needs.’

Not that Tufnell believes Stokes will be spared hostile treatment by the Australian crowds.

‘The Aussie crowds will be on at him but more importantly their players will have a wary eye on him because they won’t be delighted to see Ben Stokes back, I can assure you. They know what he has done and what he can do again.’

The Tufnell way to deal with abuse in Australia, as he explains in his brilliant new book How Not to be a Cricketer, was to embrace it. ‘You do have to have a laugh with them,’ he said. ‘It’s good-natured most of the time and it shows they care about the cricket as much as we do.

‘There was a banner on one ground with a quote that got a lot of attention out there: “Oi Tufnell, can we borrow your brain, we’re building an idiot”. Graham Gooch sent me down there to field right by the banner! “There you go, Tuffers”. I thought, “Oh no”. Then I was accused of relishing the attention too much. ‘You’ve got to laugh along with it, try to have broad shoulders and turn it to your advantage because there’s nothing better than doing well there.

‘Walking off the pitch with a hundred or a five-for, you can say, “I’ve shown you there”. That’s the mentality you need.’ 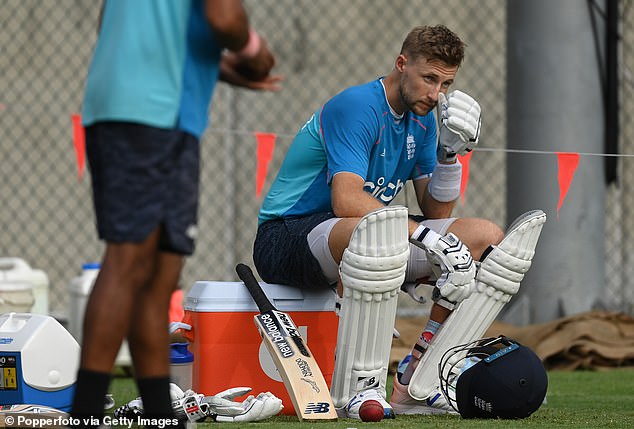 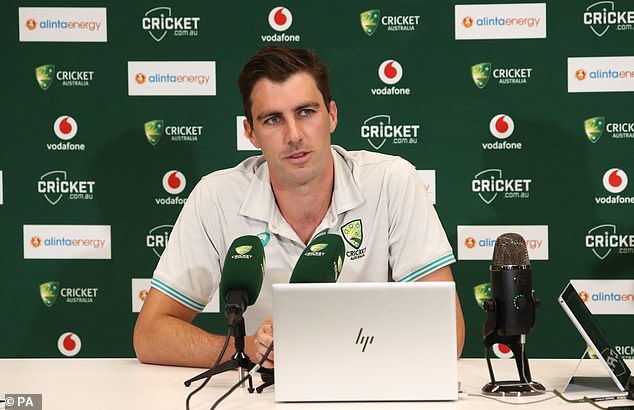 Tufnell says Australia, led by Pat Cummins, are not as strong as they may immediately appear

And he believes Joe Root, with Stokes alongside him, could pull off an upset and win the Ashes in Australia for only the second time in the last 34 years.

‘It’s the big one,’ he added. ‘The whole country is against you. A five-Test series Down Under is hard, in-your-face cricket and you have to try your best to stand up to the challenge.

‘But I don’t think this Australia side is as great as many in the past. They have a bowling unit that’s feared in Australian conditions and rightly so, but there are a few chinks in the batting armour.

‘And as we know, if you want to win Tests in Australia you have to make a weight of runs and then you can see there’s a way to get through that Aussie line-up. We could be in for a treat over the next six weeks.’

How Not to be a Cricketer by Phil Tufnell, published by Simon and Schuster, is out now.