After playing his part in the brutal takedown of Jack Leach in the first Ashes Test, Australia batter Travis Head talked up the England spinner’s chances of hitting back this week in Adelaide

Australia made a point of getting after the left-armer at The Gabba, pounding him for 102 runs from 13 chastening overs.

Head was named player of the match for his 152 and helped inflict the damage to Leach’s figures by taking him for four fours and a six.

England have been pondering Leach’s position for the day/night second Test – weighing up the variety of the attack against the possibility of entrusting the pink ball to an all-seam attack, but Adelaide local Head argues there is always plenty of encouragement for the slow bowlers on his home pitch.

His word might be taken with a pinch of salt, but he insists the track record speaks for itself. 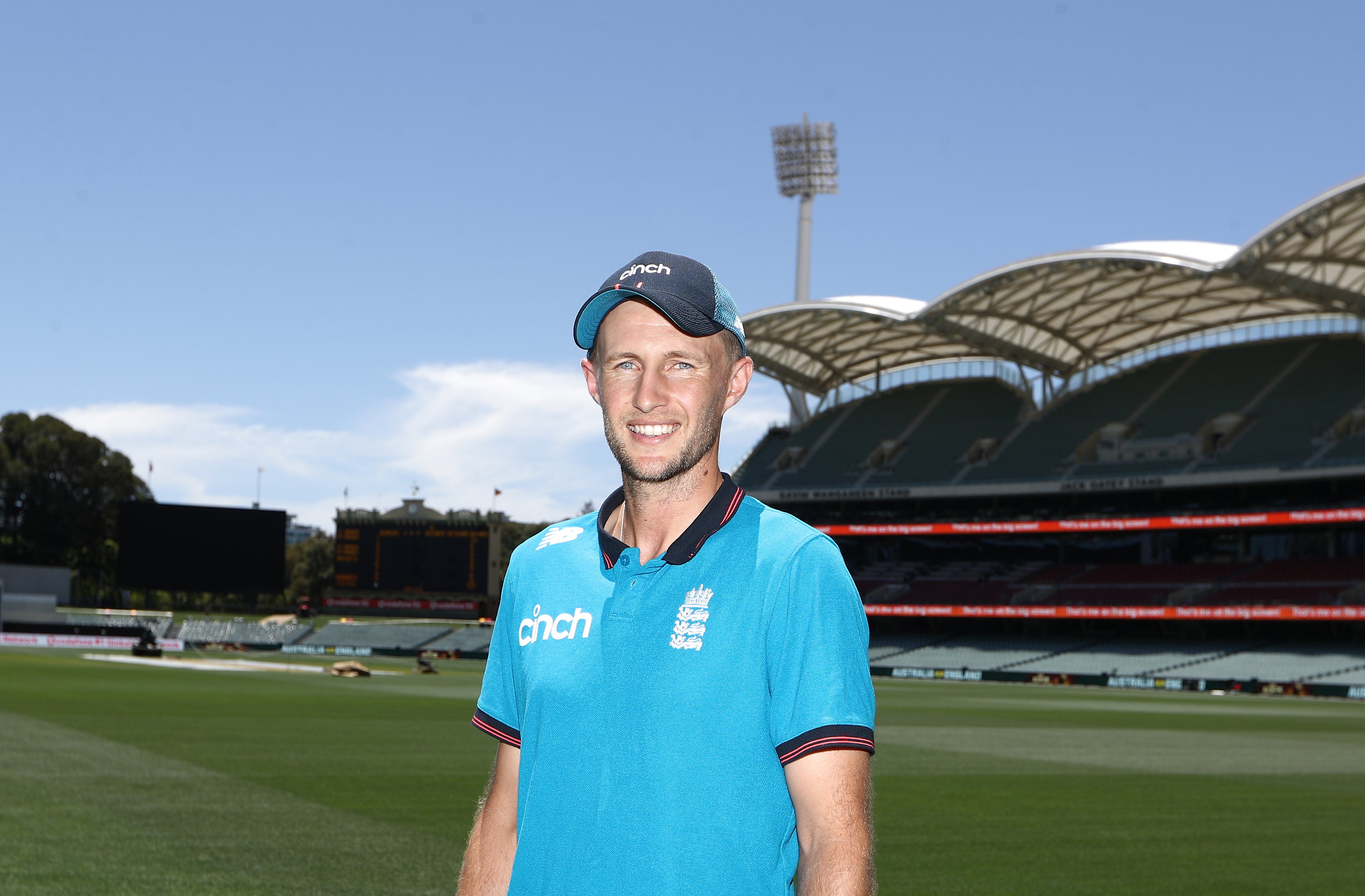 “There’s a huge role (for spin), we’ve seen it here for a long period of time,” he said.

“Whenever we played Nathan Lyon here for New South Wales he’s always been near impossible to hit with the bounce and turn he can get from this wicket and the patchiness of the grass.

“He (Leach) is definitely going to have opportunities throughout this series…this wicket is going to be one, it’s probably going to be patchy and probably spin.

“There definitely was a plan to put him under pressure (in Brisbane). It wasn’t take him down like we did, it just worked out that way.”

Australia will make one enforced change to their own bowling line-up, with the injured Josh Hazlewood’s place going to one of Jhye Richardson or Michael Neser.

Richardson’s skills are thought to be more suited to floodlit conditions, but Head said the selectors could not go wrong.

“Josh is obviously a huge asset for us, he bowls so tight and aggressive, great areas. Jhye and Ness do exactly the same thing,” he said. 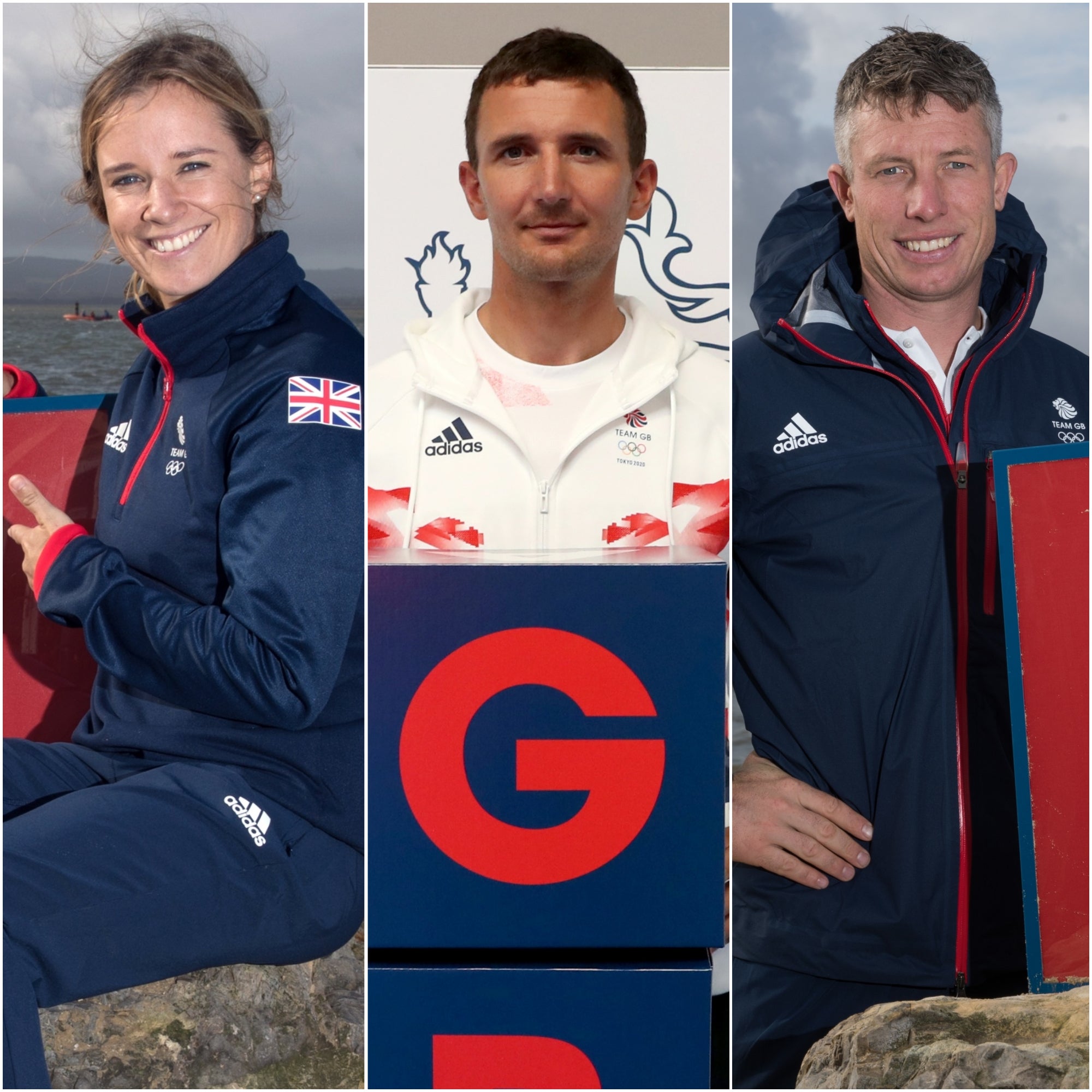 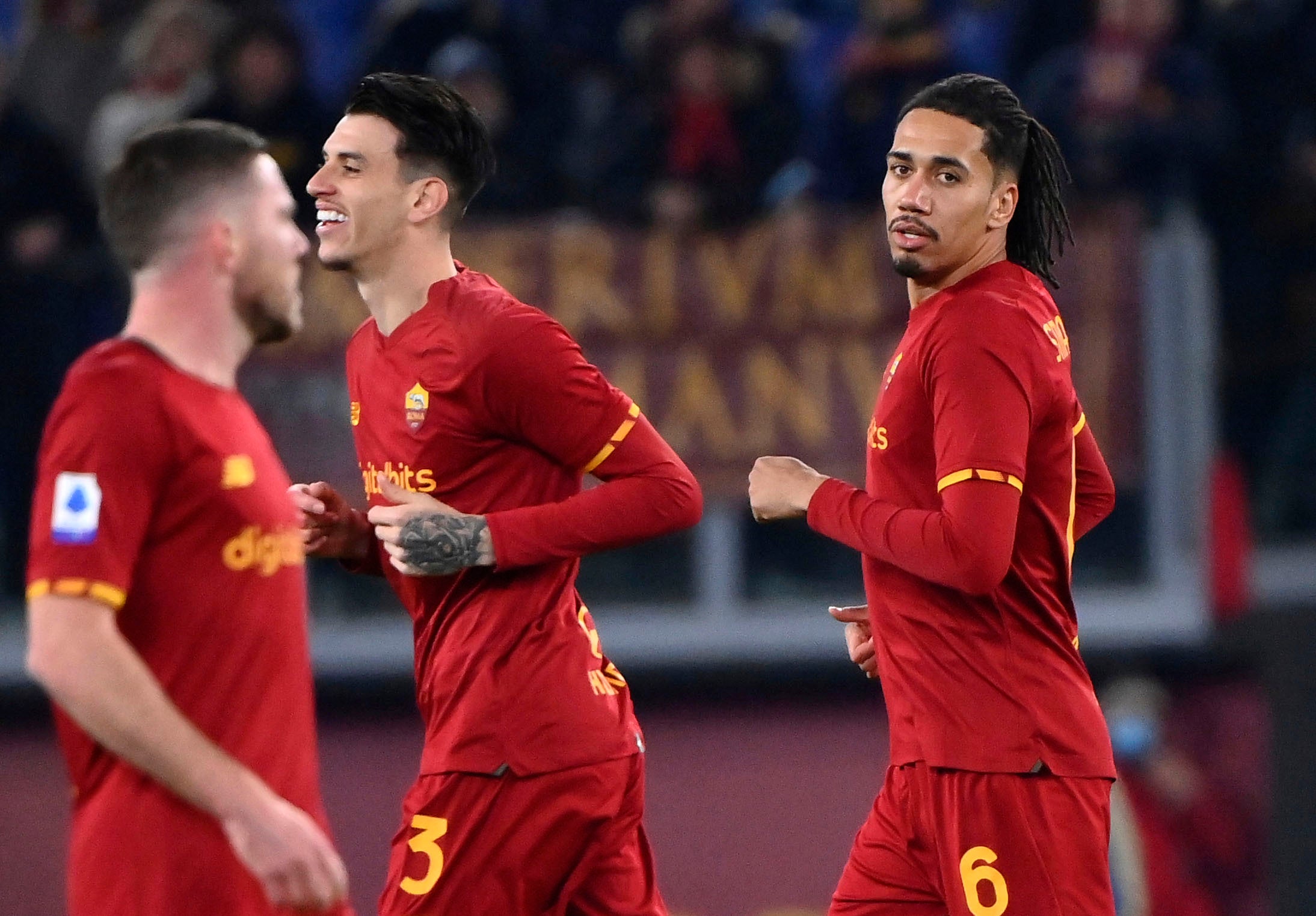 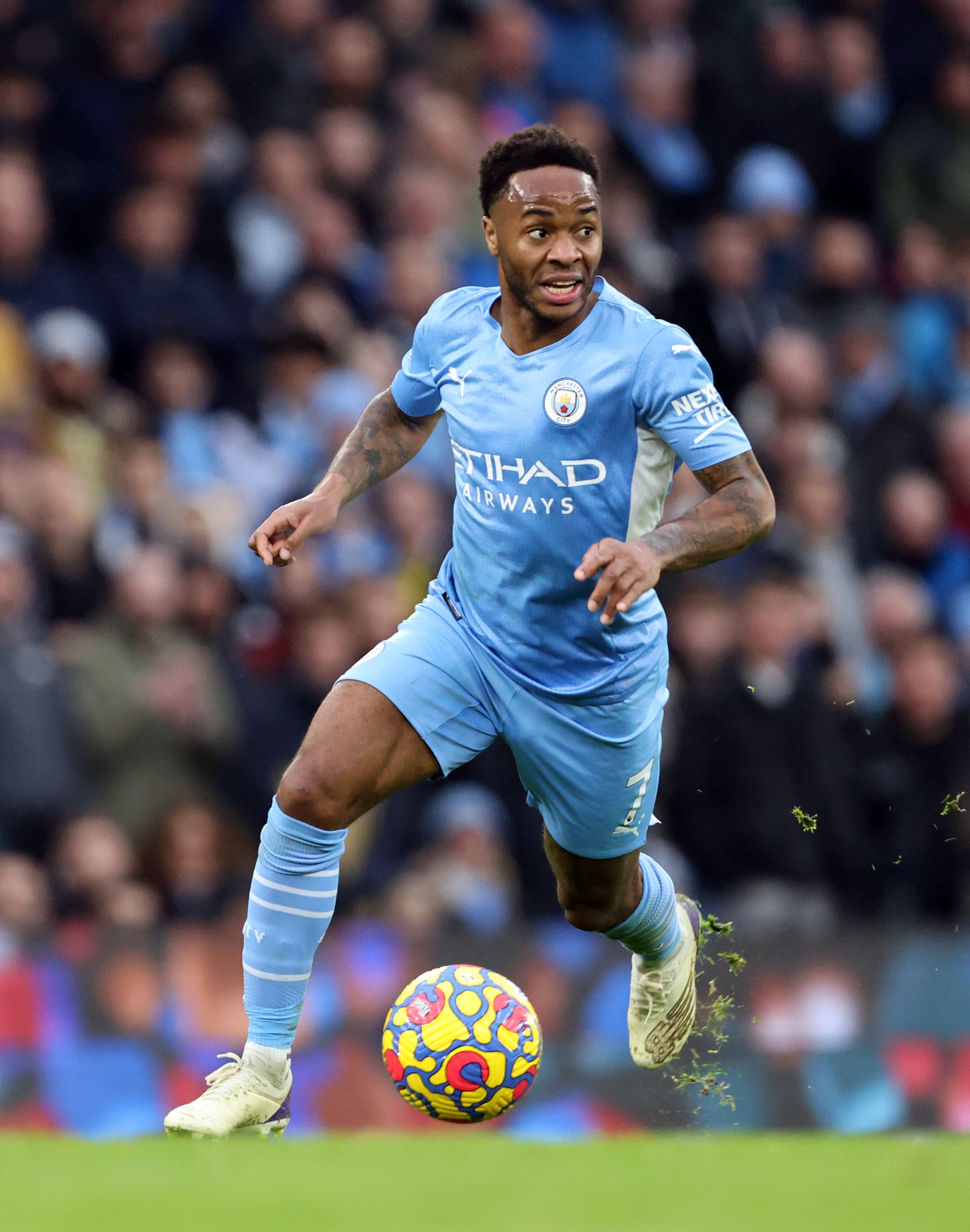 “They’ve been sitting there in the wings through a little period of time now, waiting for their opportunity. I think both are highly skilled. Both of them are ready to go, whoever gets the nod.

“They’ve both bashed the door down for a while now. One of them will get the opportunity and there’s no doubt they’ll take it.”

Related posts:
Previous Post: What is Jack Grealish? Why Manchester City’s £100m signing is not the player many expect him to be
Next Post: Spain's newspapers fume at UEFA 'cheating' in Real Madrid's PSG draw