TOP SPIN AT THE TEST: David Warner and Steve Smith make ducks in the same Test for the first time… but Travis Head’s imperious Ashes form should make him an Australia regular after another century against England

David Warner and Steve Smith both made a duck in the same Test innings for the first time.

Warner’s 22-ball duck was the longest of the 10 he has made in Test cricket, while Smith’s was his first against England since November 2013, when Chris Tremlett removed him in the second innings at the Gabba.

England’s five changes to the side that drew the fourth Test at Sydney represented the ninth time in their last 17 matches they have made at least four changes.

Four of Australia’s five centuries in this Ashes have now come from Travis Head and Usman Khawaja, who began the series competing for their team’s last remaining batting spot.

By stumps on the first day, Mark Wood had figures of 11.3-0-79-1. His economy-rate of 6.86 was his worst in any Test innings in which he has bowled at least six balls. 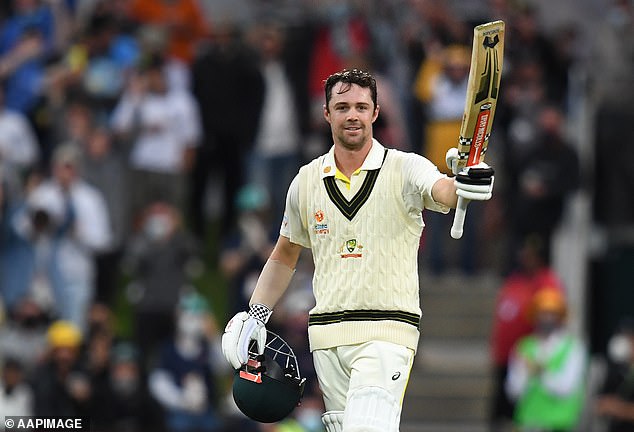