Betfair have released a new documentary detailing the rise of superstar racehorse Tiger Roll. The two-time Grand National winner would have been bidding for a historic and unprecedented third successive victory in the Aintree showpiece today.

The 10-year-old, though, will have to wait until 2021 to attempt the feat after this year’s race was called off due to the coronavirus pandemic.

‘The Horse Of A Lifetime’ documents Tiger Roll’s rise from his first-ever win back in 2013, to his stunning performances at the Cheltenham Festival, to his success on the Grand National stage.

Betfair said in a statement: “A win this year would have seen him match the legendary Red Rum for three Grand National victories, however he would have become the first horse to do so in three years, with Red Rum’s triumphs coming in 1973, 1974 and his third, three years later in 1977.

“The film gives first-hand accounts of Tiger Roll’s many ups and downs, with unique behind the scenes footage and interviews with the people who have been key to his success, including his trainer Gordon Elliott and jockey Davy Russell, the man who rode him to victory both times at Aintree.”

ALSO SEE: How does the Virtual Grand National work? Is it accurate? 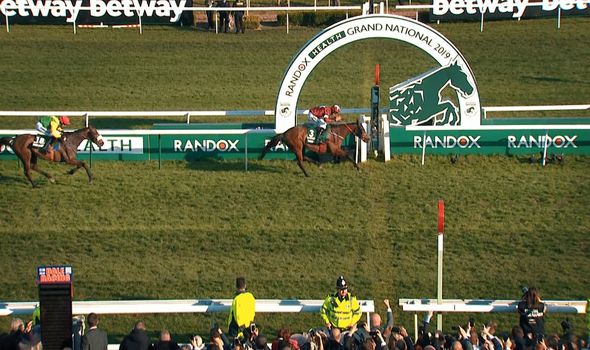 The documentary also features other well-known figures of the racing world, giving “key insight” into Tiger Roll and his owner, Ryanair boss Michael O’Leary, who once famously described the horse as “a little rat of a thing, but with the heart of a lion”.

Speaking about the release of the documentary, Tiger Roll’s trainer Gordon Elliot said: “He is the people’s horse and this documentary gives viewers a great understanding of the path he has taken us on in what, it’s fair to say, hasn’t always been a smooth one.

“We were close to selling him, but luck or faith meant we didn’t, thank God.

“While it’s disappointing to miss this year’s Grand National, as he is in flying form at home, there are currently more important things going on in the world and it’s all systems go for the 2021 Grand National, which is something to look forward to.” 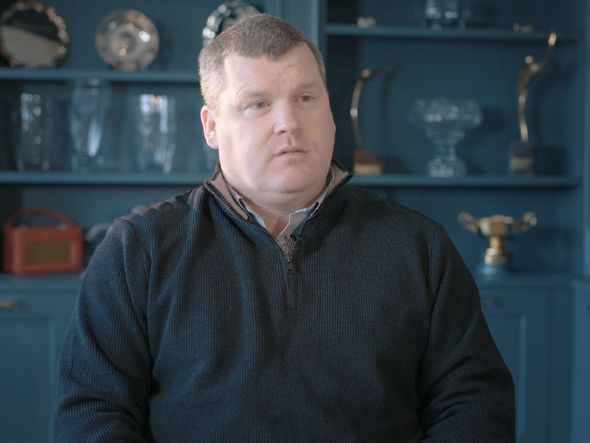 Robyn Ree, co-producer of the documentary, said making the Tiger Roll feature “has been a roller coaster ride”.

Ree added: “In an industry as fast-paced as horse racing, the story of Tiger Roll was and continues to constantly evolve.

“Filmed over a six-month period, we followed a number of people who can claim credit for Tiger Roll’s success throughout the years.

“Betfair’s access to these world-class individuals provided us with the unique opportunity to tell the full story of the ‘Horse of a Lifetime’.”

How to watch Tiger Roll – The Horse Of A Lifetime

Fans can watch the full documentary by clicking on the video above.

The documentary lasts 45 minutes and is also available on Betfair’s YouTube channel.