Players no longer involved in the Hundred will be permitted to participate in the knockout stage of the Royal London Cup from Monday following a controversial late rule call.

The six remaining counties in the domestic 50-over competition as of last Friday were informed by the ECB via email that individuals whose commitments with 100-ball cricket were over — those whose teams cannot qualify for the top three — will be available for semi-finals which begin when Glamorgan host Essex.

It has led to the prospect of the up-and-coming cricketers who have helped their clubs reach the last four being axed for the semis and/or Thursday’s final at Trent Bridge and replaced by players of greater seniority who have not previously featured. 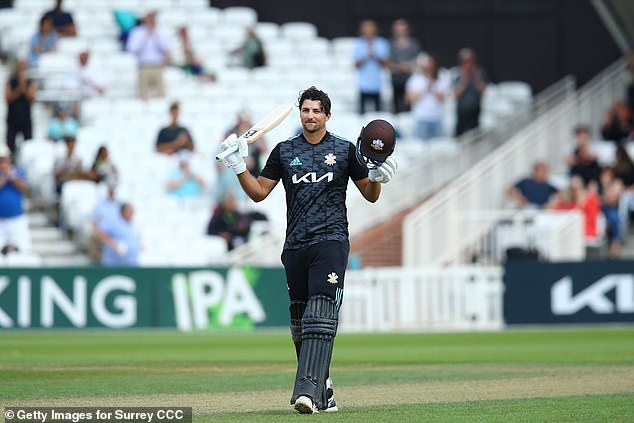 Such a prospect has the potential not only to cause dressing-room disharmony but also calls into question the integrity of a previously neglected limited-overs tournament.

It is understood that some directors of cricket will resist the temptation to parachute in returning first-team regulars.

Sportsmail is aware that county chief executives keen on silverware pushed for it. The Royal London Cup has remained popular with the traditional county fan-base, regularly drawing crowds in excess of 3,000 despite a lack of central support.

But its second-class nature is recognisable in its crazy scheduling. Both Surrey and Gloucestershire had to make provisional accommodation and travel plans following their quarter-final at the Kia Oval. 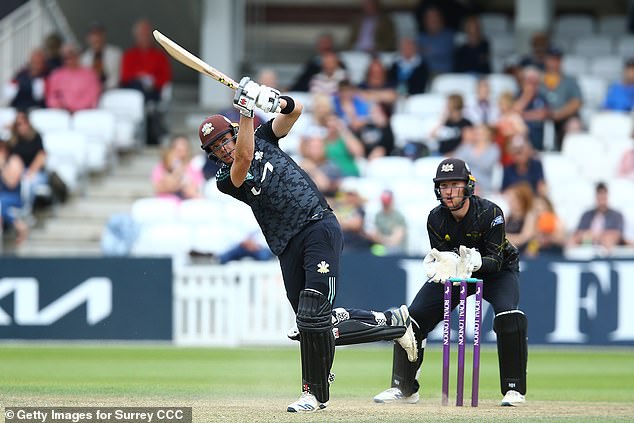 The winners faced a 275-mile journey north before taking on Durham at Chester-le-Street for a place in the floodlit final in Nottingham on Thursday.

In the end it was Surrey who took to the road after a brilliant 102 off 73 balls by T20 Singapore international Tim David gave them a five-wicket win.

Meanwhile, the ECB’s focus on the Hundred has paid off in viewing figures. More than 12.5million have seen some of the Hundred on TV, with 50 per cent not watching any other live ECB-sanctioned cricket in 2021.

Overall attendances are around 400,000, with a surge of 160,000 in ticket sales meaning more than 90 per cent of tournament capacity has been reached. About 60 per cent of those are said to be under 45.