EXCLUSIVE: The ECB call in the Government to help salvage Ashes tour after Australia refused to allow England players’ families to visit… with officials seeking an exemption amid fears several stars could pull out

The ECB have enlisted the help of the Government to try to salvage this winter’s Ashes tour, which has been placed into doubt due to Australia’s refusal to allow visits from England players’ families.

It is understood that Government officials are lobbying their Australian counterparts to seek an exemption to the country’s closed-border policy which, as Sportsmail revealed in June, could lead to several England stars refusing to tour.

The ECB are supportive of the players’ stance and are aware that, without the traditional Christmas and New Year visit from the families to Australia, England’s all-format players could be forced to spend four months away from loved ones — having already spent much of the past year with only their team-mates in bio-secure Covid bubbles. 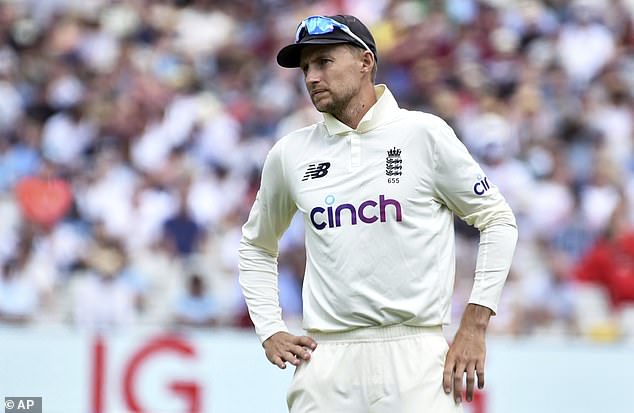 In a strongly-worded statement released last week, the governing body emphasised that player welfare is their priority.

This was widely interpreted as a threat that England could withdraw from the tour, a position that has since been hardened by the subsequent decision of Ben Stokes to take an indefinite break from cricket to protect his mental health.

The ECB have also been emboldened by the backing of the Government, who are prepared to take the matter to ministerial level.

In their own negotiations with Cricket Australia, the ECB pointed out that the Australian government permitted the families of India’s players to tour last year — but their exemption was only secured after the BCCI threatened to withdraw from the tour 48 hours before their side were due to leave a quarantine holding camp in Dubai. 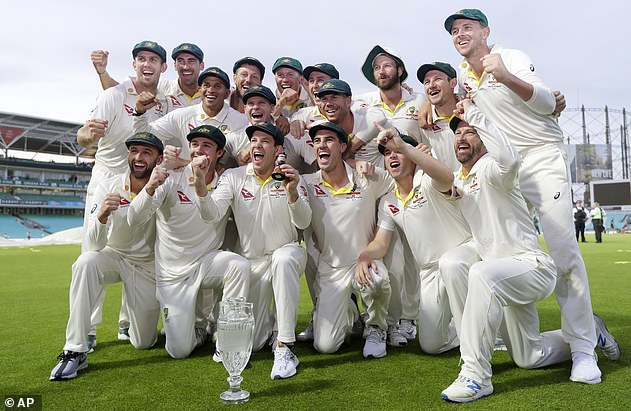 England and Australia both withdrew from tours of South Africa last year citing Covid concerns, so postponing or cancelling the Ashes would not be unprecedented. But, given its importance to Cricket Australia’s £640 million broadcast deal, the ECB are confident their hosts will back down.

Solutions such as basing families in New Zealand were deemed impractical, with the ECB now backing the players’ demand for the traditional Christmas visit to Melbourne and Sydney, prefaced by a period of soft quarantine.

The Government also tried to save the Rugby League World Cup, which was due to take place in England this autumn, but those efforts look doomed due to the opposition of the Australian clubs. A 12-month postponement is set to be confirmed on Wednesday.