With England’s Ashes squad now named and the tour set to go ahead as planned, attention can shift to the battle in store.

Here, we look at the key match-ups which could decide the series.

If England are to compete this winter, keeping Warner quiet will be a good starting point and Broad will look to renew his successful rivalry against the feisty opener.

In 23 matches involving both players, Broad has taken Warner’s wicket 12 times – the most he has dismissed any Test batter in his career.

Three times in succession in the 2019 series he removed Warner for a duck, lbw in the second innings at both Headingley and Old Trafford to sandwich a catch behind by Jonny Bairstow in the first innings in Manchester. England will need him to recapture that magic Down Under. 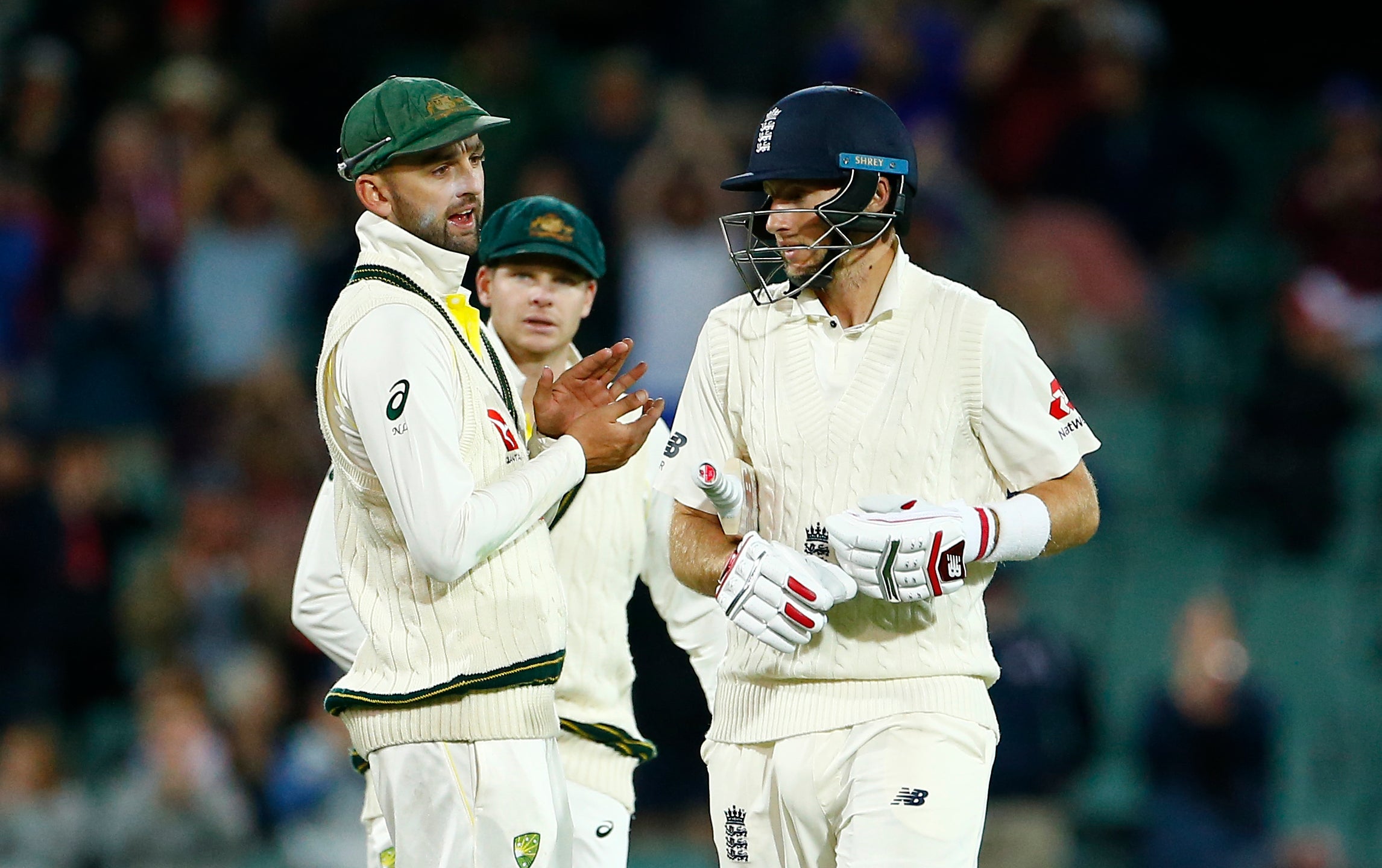 The in-form Root is England’s most assured player of spin and will need to assert himself against Lyon – who has taken his wicket seven times in Tests, all caught.

That matches team-mates Josh Hazlewood and Pat Cummins as the bowlers to have dismissed Root most often, though admittedly Lyon has faced him in 22 Tests to 13 for Hazlewood and 10 for Cummins.

Root has yet to make a Test century in Australia – the nearest he came saw him caught behind off Lyon for the Australian unlucky number of 87 in Adelaide in 2013. That will surely have to change for England to succeed.

England’s ‘Barmy Army’ supporters group mocked Australia captain Paine in the lead-up to the series, pointing out that they themselves could match his tally of Test centuries – zero, with the wicketkeeper’s best score of 92 coming in India in 2010.

Their Australian counterparts could just as easily point to Jos Buttler’s comparable record though. For all his gifts as a batter, particularly in limited-overs cricket, Buttler has just two tons and averages just 0.7 runs more than Paine at 33.33 over his 53 Tests – and eight runs fewer in Ashes matches, 20.50 to Paine’s 28.62.

Paine also has 150 catches and seven stumpings to his name behind the wicket, in 35 Tests. Buttler has at times ceded those duties to fellow Ashes tourist Bairstow but has played 33 of his Tests as England’s designated keeper, taking 118 catches (with another 23 as an outfielder) and a solitary stumping of Sri Lanka tail-ender Dilruwan Perera earlier this year. 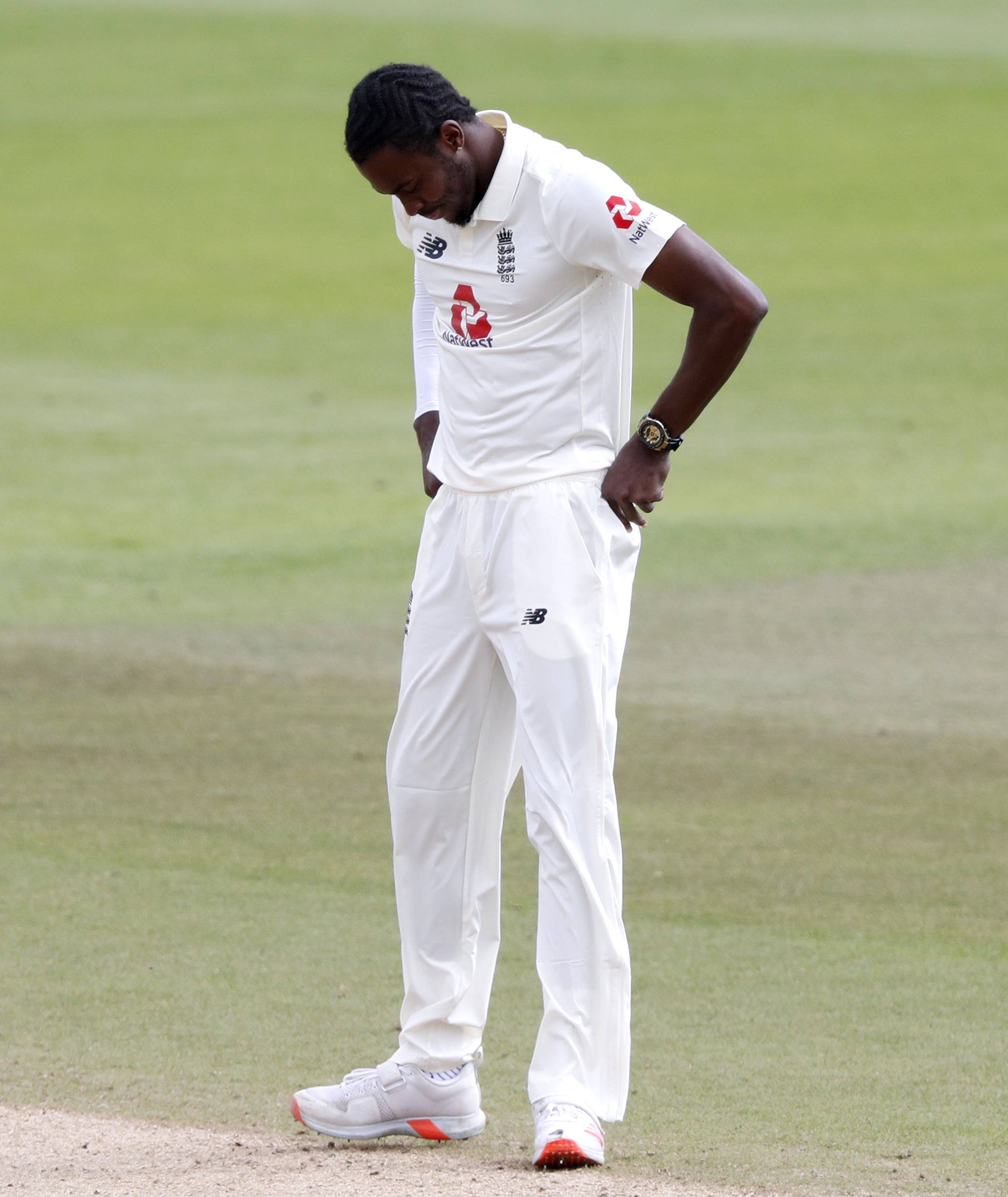 Injuries to Jofra Archer and Olly Stone thwarted England’s ambitions of matching fire with fire in the pace bowling department, with the often fragile Mark Wood left as the only remaining member of the 90mph battery.

Instead, the tourists will lean on veteran pair Broad and James Anderson and the similar virtues of Ollie Robinson and Chris Woakes in an attack built around accuracy and whatever swing can be teased out of the Kookaburra ball in antipodean conditions.

Australia’s squad has not been finalised but Cummins, Hazlewood and Mitchell Starc seem sure to feature and can boast a combined 164 Ashes wickets at 24.87, all with the ability to push the speed gun to 90mph.