‘In retrospect that was a mistake with KP’: Sir Andrew Strauss admits he could have done more to avoid bitter fall out between England and Kevin Pietersen that led to his sacking

Sir Andrew Strauss has admitted to mistakes in the way he handled Kevin Pietersen during the dispute that was to ultimately tear one of the best of all England teams apart.

Strauss says he could have done more when he was captain to embrace Pietersen and avoid the bitter fall-out that eventually led to him being sacked by England.

‘I feel I didn’t do enough work with KP,’ said Strauss yesterday in a Sky Cricket podcast. 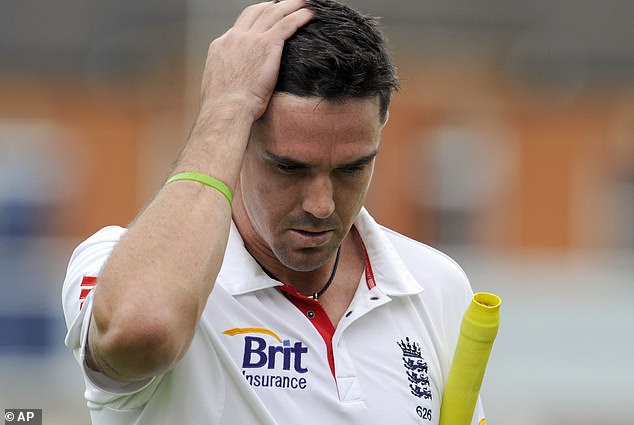 ‘There came a time when some of the people he was close to in the team either retired or got dropped and there was an opportunity for me to spend more time with him and make sure his views were valued and considered.

‘What I did instead was let KP be KP and in retrospect that was a mistake and might have sown the seeds for what was to come down the track.

‘I’ve always felt a good team environment embraces difference and has space for everyone. We did that for a period of time with KP and others but possibly through neglect KP became increasingly isolated in the team. It just wasn’t healthy.’ 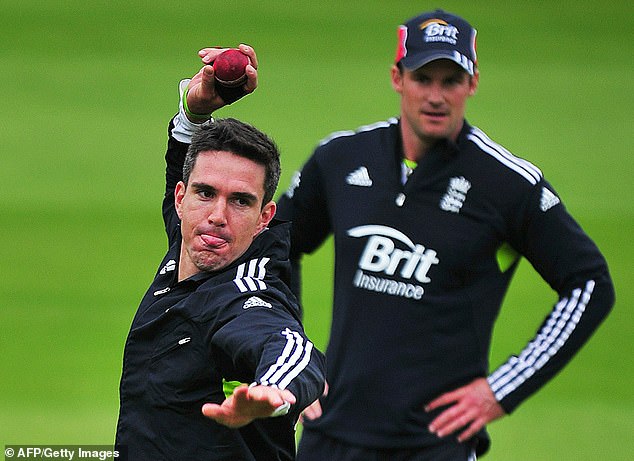 But Strauss, who later backed Pietersen’s exile when he became England team director, does believe the maverick star was working to a ‘different agenda’.

‘There came a time that what worked for KP almost undermined what the team were trying to do and there were two completely separate agendas,’ said Strauss in conversation with Ian Ward. ‘That became a problem for the team and for me and Andy Flower.

‘If we’d had a bit more space it probably wouldn’t have got to the stage it did and we could have managed it better. But I don’t look back and think we were wrong to call KP out over some of the things he did because we had to do that.’