Scotland were bundled out for 85 before India hungrily chased down the total in 6.3 overs in a one-sided eight-wicket win in Dubai that keeps their hopes of a T20 World Cup semi-final place intact.

Jasprit Bumrah became India’s leading T20 wicket-taker but it was fellow quick Mohammed Shami and slow left-armer Ravindra Jadeja who were chiefly responsible for Scotland subsiding in 17.4 overs as they each took three for 15.

India knew they needed to overhaul their target inside 8.5 or 7.1 overs to respectively better the net run-rates of Super 12s group rivals New Zealand and Afghanistan, and openers KL Rahul and Rohit Sharma were in no mood to hang around.

The pair peppered the boundary rope with alarming regularity in an opening 70-run blitz, with Rohit thrashing 30 off 16 deliveries while Rahul went to an astonishing 18-ball fifty before immediately holing out with four needed. 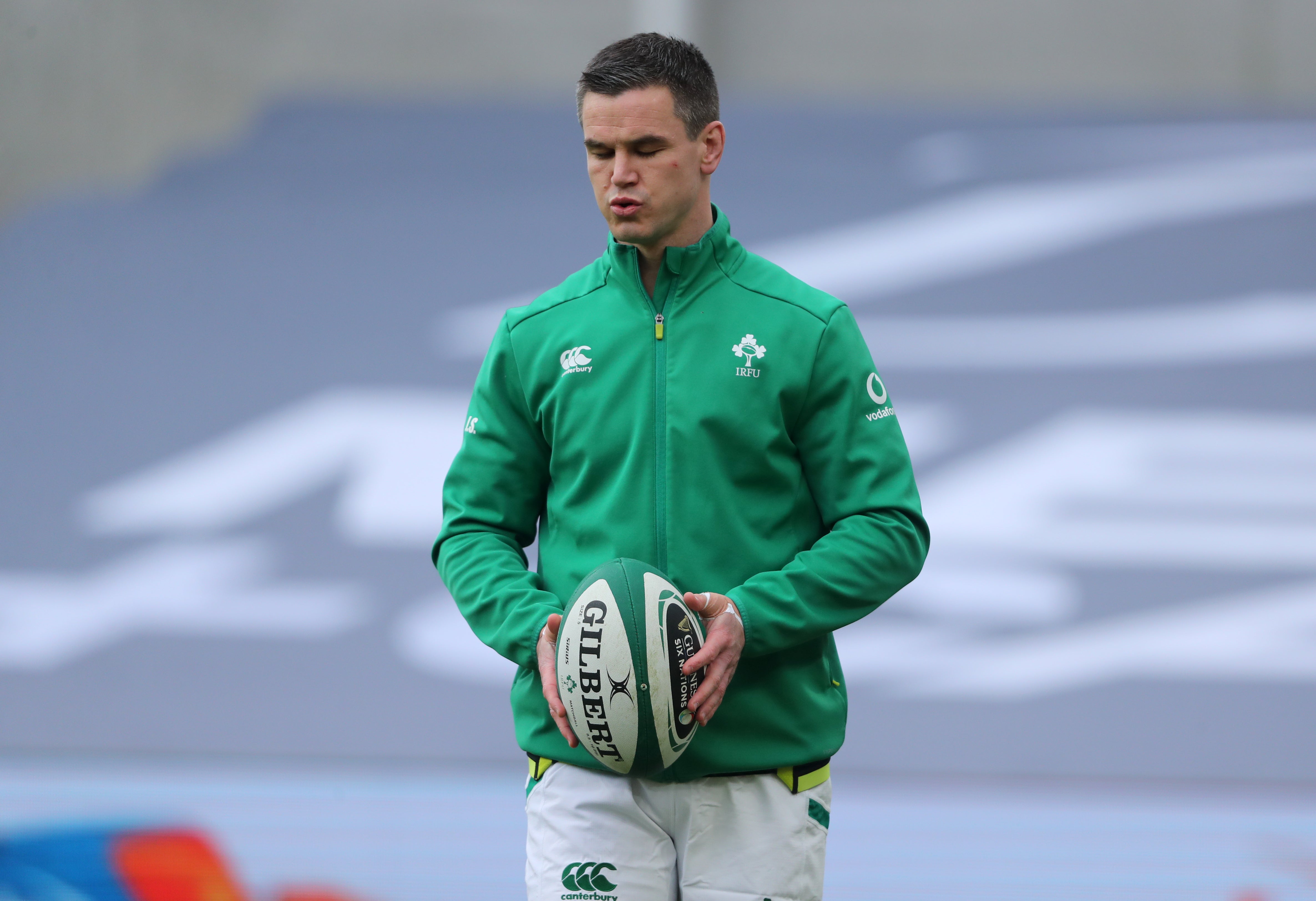 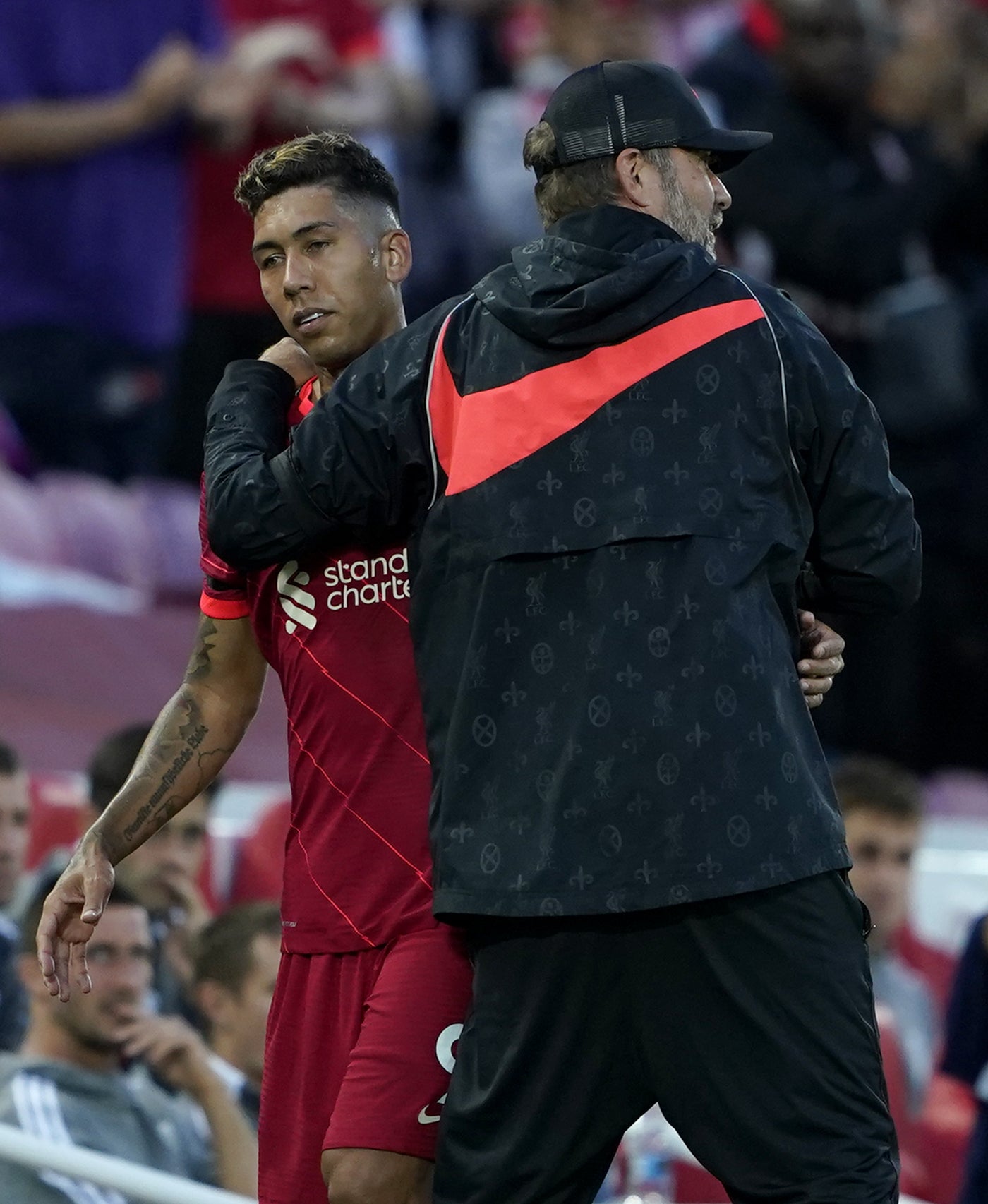 Suryakumar Yadav thumped his second ball down the ground for six to get India home as they moved up to third in their group and all eyes will now be on New Zealand’s final group game against Afghanistan in Abu Dhabi on Sunday.

Victory for the Kiwis would see them advance alongside Pakistan to the knockout stages but an Afghanistan win would open the door for India and, in such a scenario, they would require another heavy win over Namibia on Monday.

As the match spanned just 24.1 overs this was a reminder of the vast gulf in quality between the sides, with India among the pre-tournament favourites and associate nation Scotland upsetting the odds to reach this far.

They came into this contest on the back of three straight defeats and while George Munsey (24) and Michael Leask (21) flickered briefly, seven of Scotland’s batters fell for scores between nought and two.

A number were either beaten for pace by Shami and Bumrah or done by the turn of Jadeja and Ravichandran Ashwin in a formidable bowling display from India, who through Rohit and Rahul set about their double-figure target with gusto. 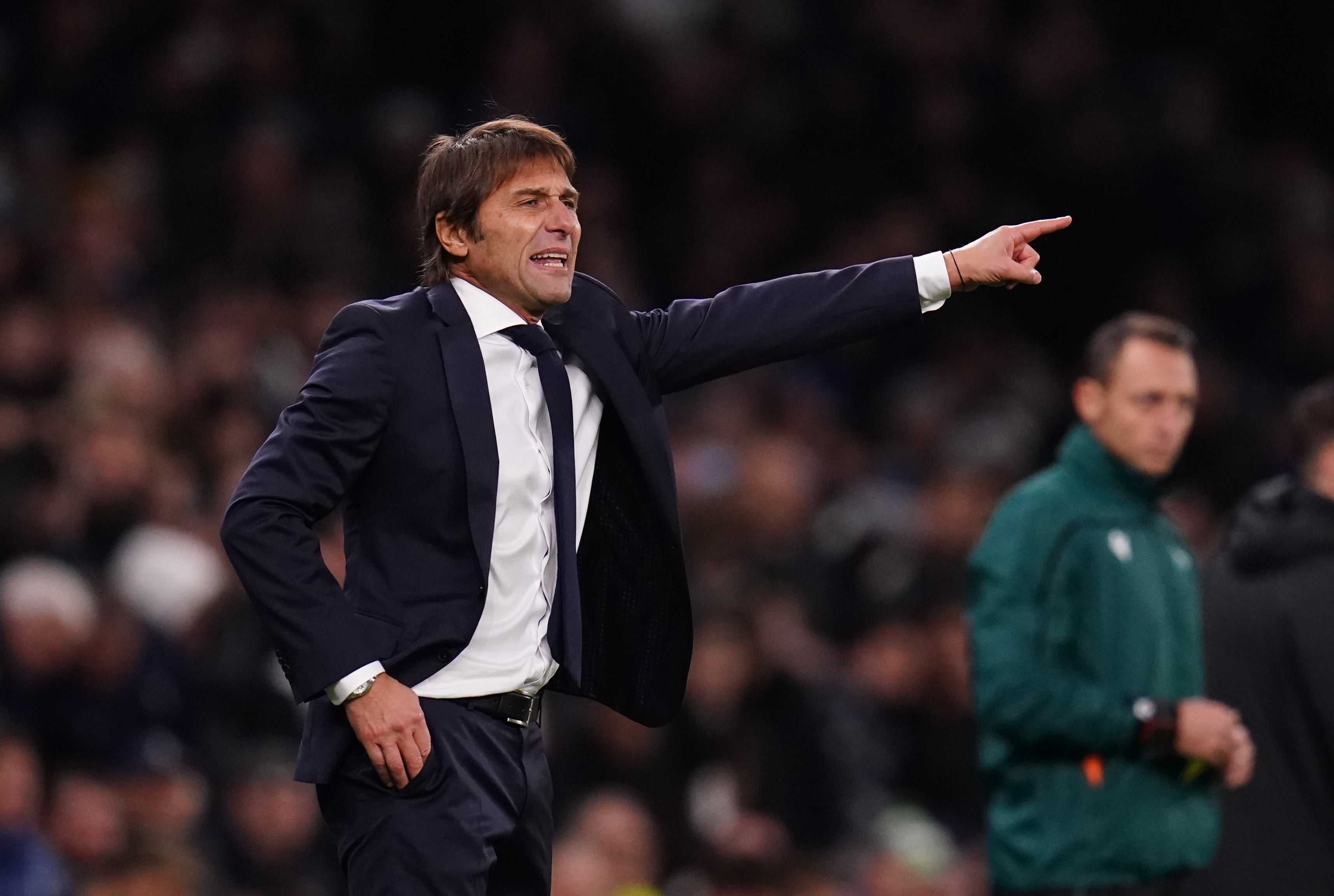 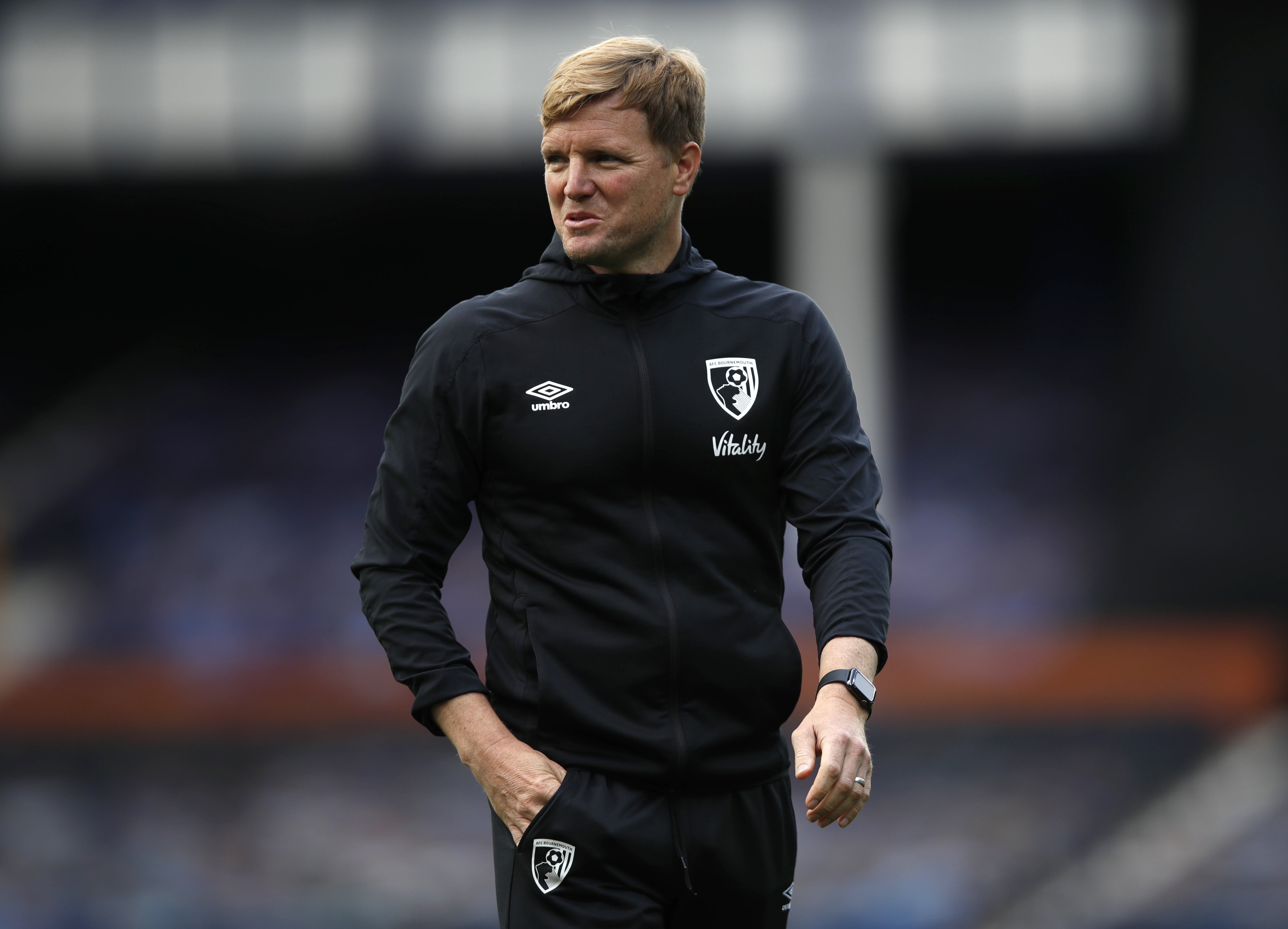 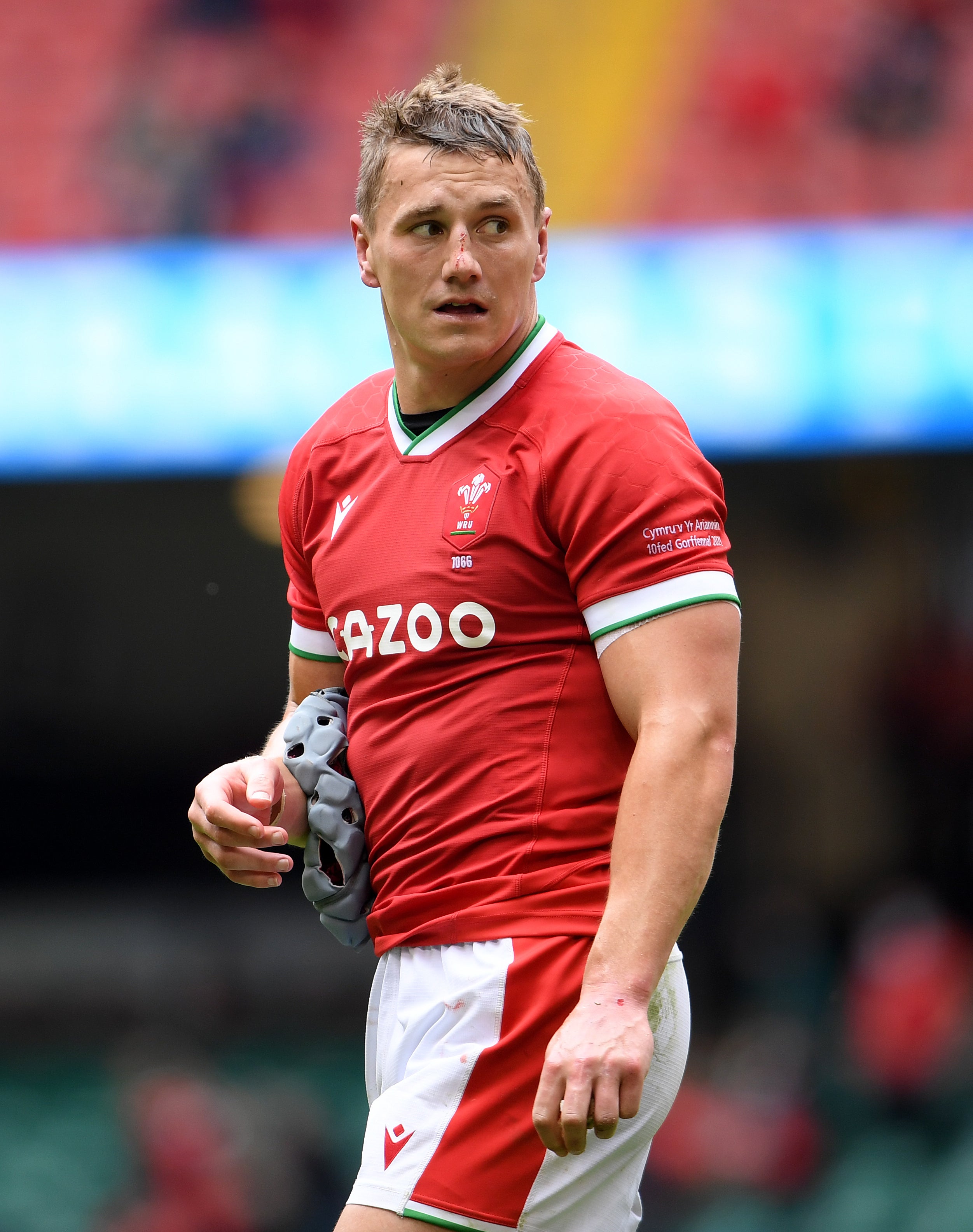 Slow left-armer Mark Watt kept things relatively tight in the opening over, conceding just eight, but from that point on Scotland’s bowlers were treated with disdain with Rahul particularly dismissive.

Brad Wheal pinned Rohit on the back leg for a memorable scalp while Rahul, who hammered six fours and three sixes, went the ball after reaching 50, finding long-on off Watt before Suryakumar brought matters to a resounding halt.