PAUL NEWMAN: England face a near impossible task but if they are to turn the tables in the Ashes, then leave the spin to Joe Root and play to their seam bowling strengths

The worry is England are just not good enough to stop the rot. Not now they have thrown away their golden opportunity by picking the wrong team in Brisbane and subsequently doing the wrong thing at the toss. It’s hard to see how they come back now.

Remember, they have lost home and away to India — or at least were losing at home before the last Test was cancelled — and at home to New Zealand before this.

The evidence suggests, for all our misplaced hope that the La Nina weather pattern would somehow swing the Ashes their way, England are regressing rather than improving as a Test side. And a domestic schedule that marginalises first-class cricket will do little to change that any time soon.

For now England must stop the own goals that are making the highly difficult task of winning in Australia near impossible. And that means spin for the rest of this Ashes must be left in the hands of Joe Root to allow England to play to their seam bowling strengths.

It was never in their plans to use a specialist finger spinner, Jack Leach, in the first Test. Not when they were hoping to fight fire with fire in the form of all-out pace and not when injuries to Jofra Archer and Olly Stone forced them to alter their thinking to a ‘bowling dry’ approach.

Quite why they had a late change of heart remains a mystery but they cannot afford to get it wrong again in Adelaide. Lose again now and all we can look forward to for Christmas is the prospect of a third whitewash in the last five away Ashes. 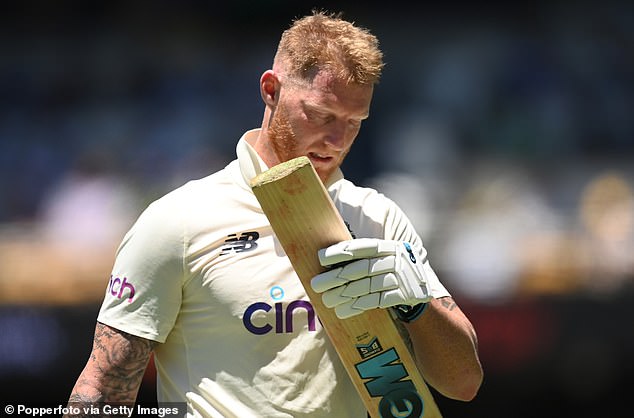 So, Jimmy Anderson and Stuart Broad must both play and I think we can interpret Broad’s words in the Mail on Sunday: ‘I love bowling at the Gabba and feel I could have had a positive influence on a pitch like that’ as code for: ‘I’m furious they didn’t pick me.’

I would also pick Ollie Robinson, as long as he has the stamina, and Chris Woakes, a much better bowler with the Kookaburra since Darren Gough’s work with him in New Zealand two years ago.

Yes, it is an all right-arm medium-fast attack, and we know that has failed in Australia before, but what alternative do England have, particularly as it would be risky to play Mark Wood again after he threw everything into his 25 overs in the first Test? 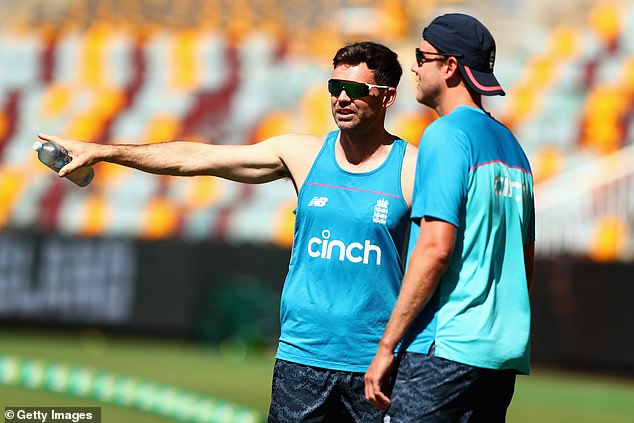 Ben Stokes must be treated now as he should have been in his first match since July: as a batsman first and foremost and a fifth seamer who can bowl in short, sharp bursts if necessary, and never more than 10 overs in a day.

It is always the bowlers who are blamed when the batting fails and if England are to turn the tables it is the batters who have to deliver.

Root cannot do it all on his own and there has to be much more of the support shown by Dawid Malan in the second innings. There were encouraging signs from Haseeb Hameed in Brisbane. Less so Rory Burns and Ollie Pope.

But collectively it is now or never for this England batting line-up. I still think England could win at least one Test against this Australia side. It has to be now.