Ollie Robinson has been recalled to the England Test squad for the first time since he was banned for a series of offensive historic tweets.

The Sussex seamer was handed a dream Lord’s debut against New Zealand in June but saw the occasion turn into a nightmare when racist, sexist and otherwise abhorrent messages dating back almost a decade came to light.

The 27-year-old ended his first day as an international cricketer with a public apology but was not considered for the next match and an investigation by the Cricket Discipline Committee saw him served with an eight-match ban, with five of those suspended for two years.

He has since made a low-key return to county action but has been recalled by England head coach Chris Silverwood at the first time of asking, joining a 17-man squad for the first two Tests against India next month.

At the peak of the controversy Robinson’s case transcended the traditional cricket community, attracting attention from Prime Minister Boris Johnson and sports minister Oliver Dowden, who agreed that censuring the player for nine-year-old social media posts was excessive. 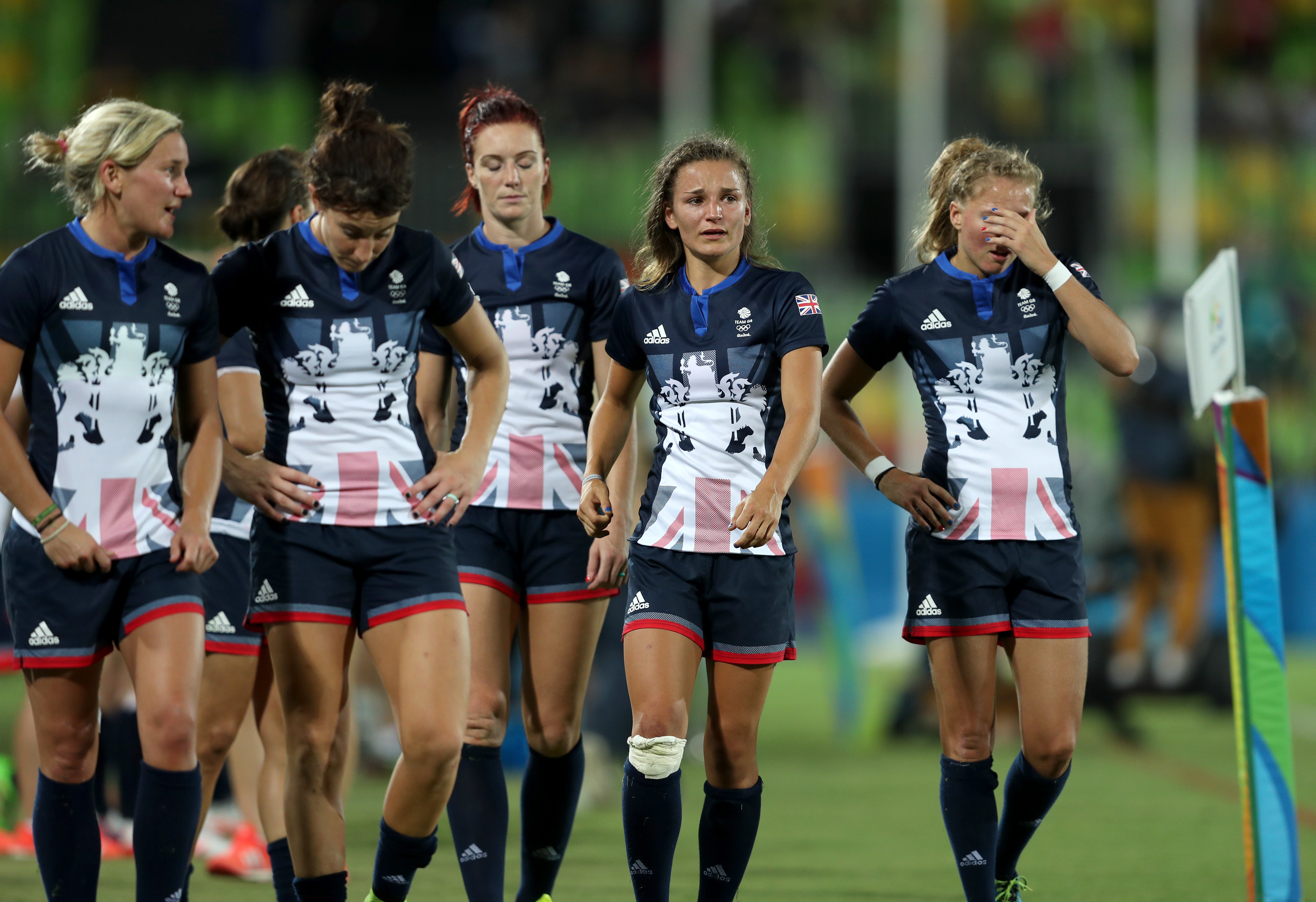 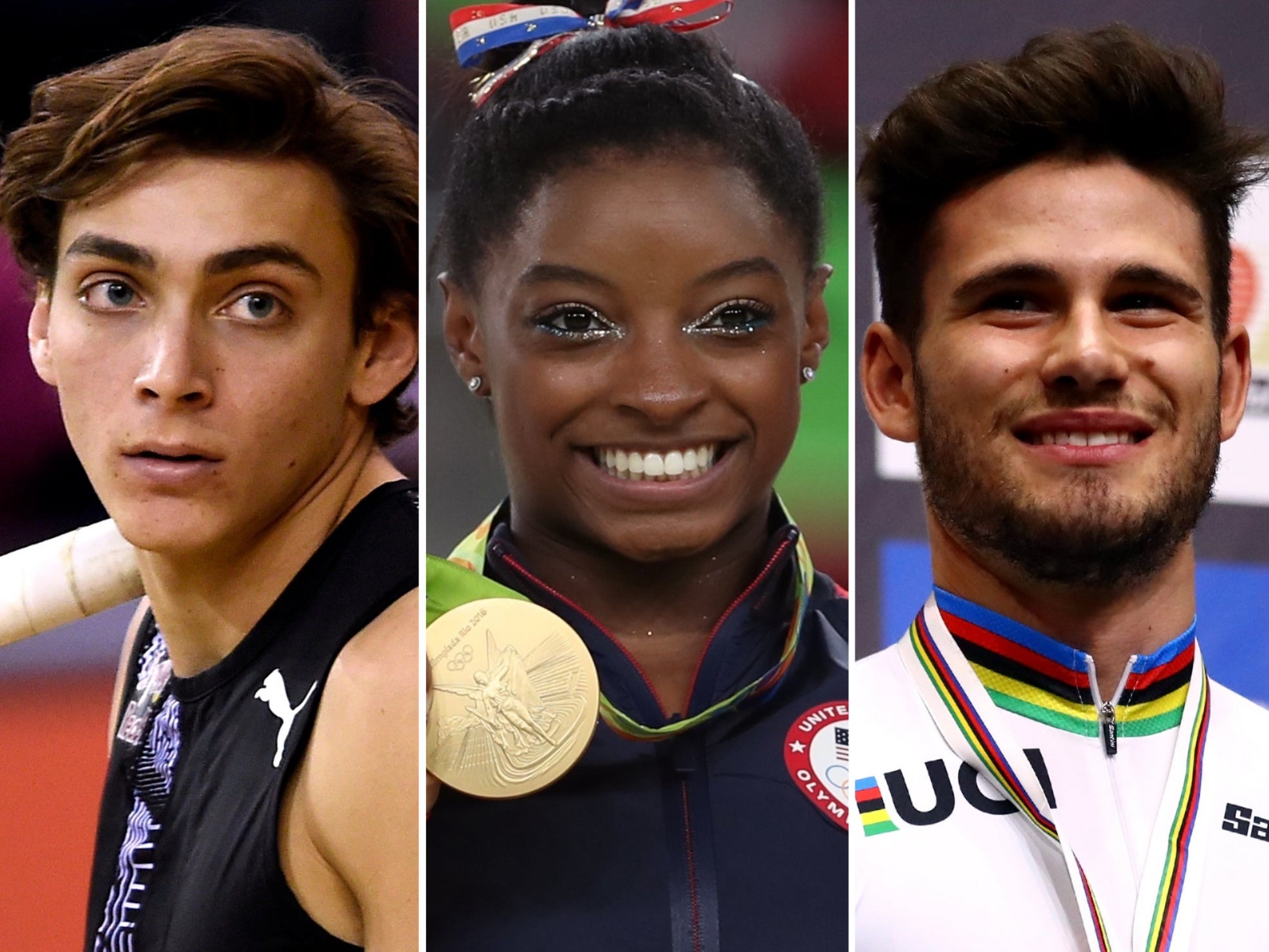 Others took a more hardline stance, with former England cricketer Michael Carberry suggesting it would be fitting if the incident ended Robinson’s career.

Announcing his return via press release, Silverwood gave no hint of the off-field drama, saying only: “We have selected Ollie Robinson after his seven-wicket Test debut against New Zealand.

“Ollie proved in that Test that he has the ability to replicate his outstanding form in the County Championship at international level and we will continue to work with him to develop his England career.”

Elsewhere in the squad, which remains at swollen levels due to the coronavirus situation, Ben Stokes makes his return to the red-ball side after missing the series defeat to the Black Caps.

Stokes rushed his recovery from finger surgery to lead an emergency one-day international team against Pakistan after a Covid-19 outbreak forced 16 players into isolation, but was rested once again for the T20 leg.

Jos Buttler and Jonny Bairstow are back as wicketkeeper-batsmen, after James Bracey endured a torrid time while deputising against New Zealand, and Sam Curran returns as an all-round option.

Jofra Archer (elbow) and Chris Woakes (heel) are not deemed fit for Test cricket but Ollie Pope has been included having previously been rated touch-and-go due to a thigh complaint.

Yorkshire’s Dom Bess comes in as back-up to first-choice spinner Jack Leach, but there is no place for Moeen Ali, despite his confirmed interest in playing Test cricket this summer.

All England players will be available for the first two rounds of The Hundred, before linking up at Loughborough for a training camp ahead of the opening Test at Trent Bridge on August 4.

“A home Test series against India is one of the most anticipated red-ball series and this promises to be an outstanding five Tests,” said Silverwood.

“We are expecting a highly competitive series and have selected our strongest possible squad. The returns of all-rounders Ben Stokes and Sam Curran provide balance that allows us to get back to a structure that has been successful in Test cricket.

“Ben’s leadership in the Royal London Series, when he played despite his finger not yet being 100 per cent, typified his character and commitment that drives the players around him forward.

“With Jos and Jonny back in the squad we have added further experience and quality that will be needed against the world’s second-ranked team.”