Ollie Pope will captain England in their tour match against the England Lions in Abu Dhabi on Wednesday with Ben Stokes managing his workload ahead of England’s first Test series in Pakistan since 2005.

With England refusing to appoint a designated vice-captain over the summer after the appointment of Stokes, it looks like Pope could be seen as a potential future skipper and will lead the Test side over the next three days, in a move by the management to help players develop under pressure.

Pope has previous leadership experience, captaining at Cranleigh School, Surrey U17s and led his county in a game against Glamorgan at the end of the 2021 County Championship season.

The 24-year-old enjoyed a strong summer batting at three for England under Brendon McCullum, scoring 456 runs across seven Tests at an average of 38, including a century against New Zealand.

Jofra Archer is also expected to bowl for a Lions side that will be led by Dan Lawrence. Archer last played for England in March 2021 and has been in the UAE with the Lions, working on his rehab after a back stress fracture ruled him out of the summer.

England’s first Test against Pakistan starts next Thursday in Rawalpindi. 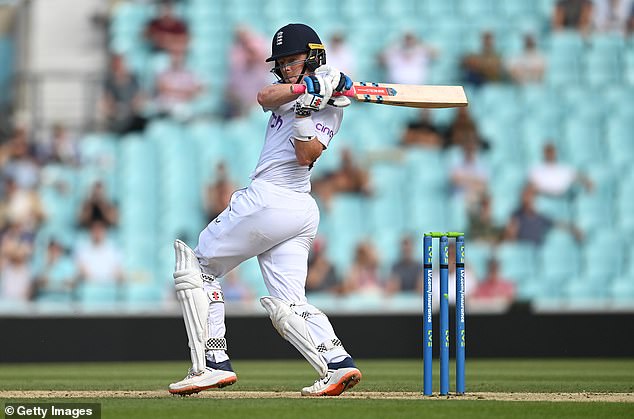