England batsman Ollie Pope expects someone to “step up” and fill the void left by all-rounder Ben Stokes in the five-match Test series against India.

The England and Wales Cricket Board announced on Friday that Stokes had taken indefinite leave from all cricket in a bid to safeguard his mental health and properly recover from a fractured finger.

Somerset all-rounder Craig Overton has been drafted into the squad in Stokes’ absence and Pope insists there is plenty of cover for Wednesday’s opening Test at Trent Bridge.

“Of course it’s a blow,” Pope said. “No matter who you’re playing, Stokesy is one of, if not the best all-rounder in the world, so you’re always going to miss him if he’s not playing.

“But we’re well behind him with that decision and wish for him to be the best he can as soon as he can.

“But we’ve got some other great all-rounders. We’ve got Sam (Curran) back in the squad and guys like Craig Overton who has come in and Ollie Robinson who, especially in English conditions, those guys are seriously talented bowlers along with the bat as well.

“Obviously it’s a shame to miss him, but we’ve got other guys who can come in and I’m sure they will step up.”

Stokes, whose father Ged died in December, had surgery in April to repair a fractured left index finger.

He was rushed back into action for England at the start of July for the one-day series against Pakistan after a Covid-19 outbreak and did not appear to be near top form.

“It’s sad, but it’s a reminder to everyone I think. As a nation we look at Stokesy as the sort of real macho, real fighter, a character that he is, absolutely.

“I think it shows how mentally straining cricket and sport at the highest level can be and I guess the Covid situation, being in a bubble away from the family, does make that tougher.

“We will support him 100 per cent and would love to get him back when we can, but mental health and that kind of thing is much more important than the game.”

There is growing speculation that some of England’s players could pull out of this winter’s Ashes series in Australia if their families are not allowed to join them Down Under due to coronavirus restrictions.

Pope said: “Cricket Australia and the ECB are still trying 100 per cent to come to an agreement and work out what’s best for our players.

“Guys with families and kids, and guys who go to the IPL as well, if you break it down and that did happen, they wouldn’t see them for almost half the year and that’s putting aside all the other series as well. 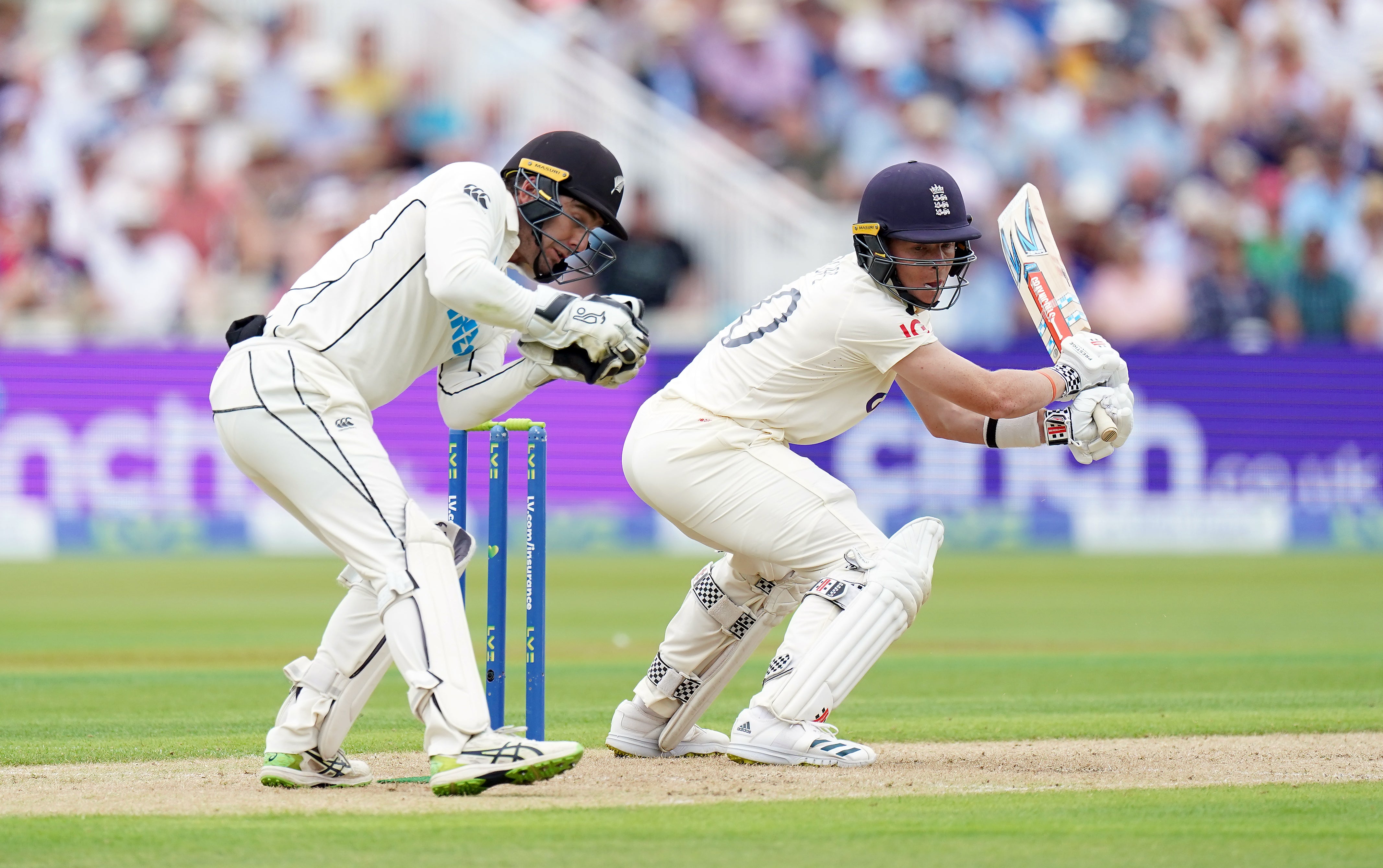 “Everyone’s got their own decisions (to make), but I don’t think a specific agreement has been made between the two on that, so we’re still waiting to hear on that as well.”

Pope is hoping to recover from a thigh injury in time to face India at Trent Bridge after suffering a grade three tear during Surrey’s Vitality Blast match against Kent early last month.

He averages 31.50 after 19 Test appearances for England and came in for close scrutiny during the Test series defeat to New Zealand in June when he scored 22, 20 not out, 19 and 23 for 84 runs in total.

“It was frustrating not to kick on and get a bigger score, but I felt really good out in the middle and sometimes that’s just how cricket goes,” he said.