NASSER HUSSAIN: Battling collapses could haunt Australia… if Eoin Morgan wins the toss he should ask them to face the demons and chase again in decider

It needs one last push now. These England cricketers have been in the bubble for a long time and many of them are jumping on a plane tomorrow to go to the IPL so they need to dig deep to try to complete one final series win over Australia.

England have been absolutely brilliant in the way they have gone about the challenges of this unique season and to have the mental resolve to come back and win games where they have been down, like on Sunday, has been very impressive.

That shows the strength of character in the side, how good Eoin Morgan is with them and what a good atmosphere they have in the squad. And if they can repeat it they will preserve a proud unbeaten one-day record in bi-lateral 50-over series.

There are areas of concern and the top three seem a little out of nick. I know Jonny Bairstow has made two decent scores against Australia but he has been meddling with his game to get his red-ball career back up and running and as a consequence his back-lift and triggers are a little different and he is still working it out.

Jason Roy, meanwhile, has been out of the side through injury and is very much a rhythm player who can struggle after a lay-off. It was a shame that in the second match he had just got a couple of boundaries away before he was involved in a run out with Joe Root.

Root himself changed his trigger movements and game because Australia worked him over in last year’s Ashes but I’d always held him up as the perfect rhythm player. He just looks at the moment as if it is a bit of a battle for him. 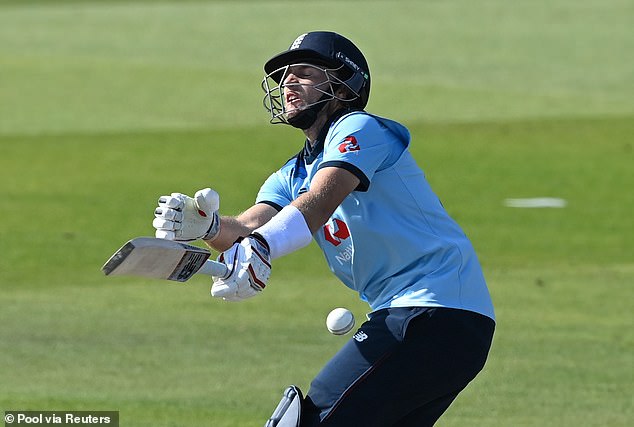 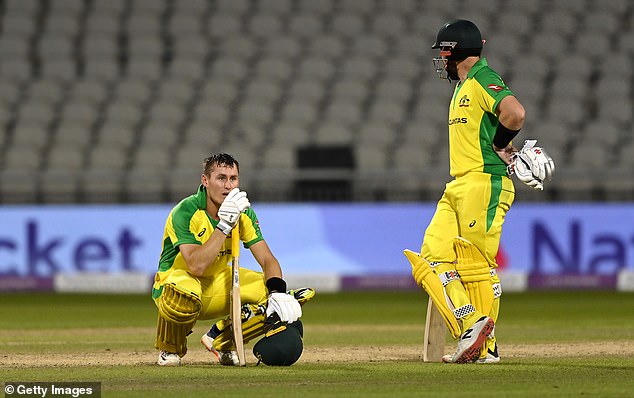 It has been hard work for the batters in good conditions to bowl in this Royal London series but this decider will be played on a fresh pitch and England should be able to go back to their normal, aggressive brand of cricket, even if they should give themselves a couple of overs to get in against such a high quality Australian attack.

One thing England have that Australia do not is a long batting line-up and it was having people like Tom Curran, Adil Rashid and Jofra Archer coming in so late that won them the second one-day international when all seemed lost.

But it was with the ball that Archer has shown us again in this series what an outstanding talent he is and it is massive that he has dismissed David Warner four times out of four in these white-ball games and seven times in all with last year’s Ashes.

That has to be in Warner’s mind and, what with Stuart Broad’s successes against him last year, it will have to be a factor in the next Ashes even though England’s bowlers will have a red Kookaburra ball in their hands next time. 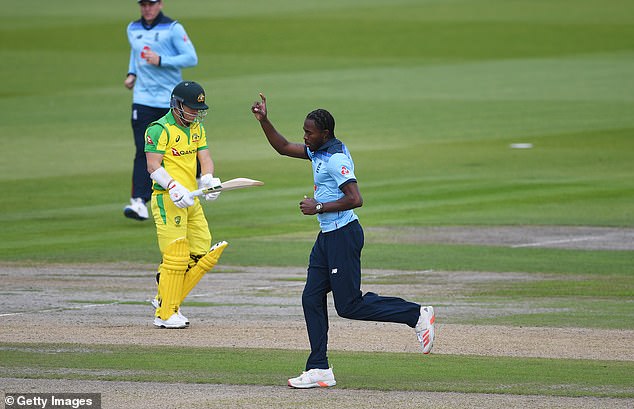 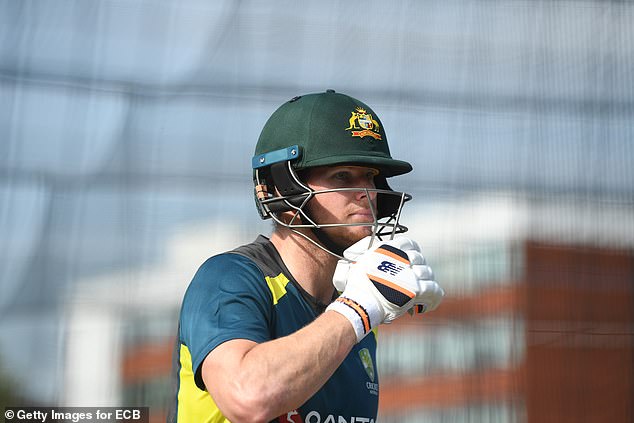 Steve Smith has to play for Australia as long as he is fully fit and has passed all the concussion protocols since being hit on the head in the nets before the series. I have heard it said that Smith and Marnus Labuschagne should not be in the same side and that Marcus Stoinis should bat at three.

But Smith is one of the best in the world in any format and Australia have to go with Aaron Finch, Warner, Smith and Labuschagne as their top four and then work out who their hitters are.

Australia are a little old-fashioned in their 50-over approach and we have seen them defend a par score before messing up a run-chase in this series. They do not have depth in their batting under pressure and have some hit and miss players.

So if I was Morgan I would bat first if I won the toss, get a score and then say to Australia: ‘Let’s see if those collapses are still on your mind.’