Kieron Pollard is among more than 250 players hoping to be snapped up for one of the Hundred’s seven vacant overseas slots.

West Indies captain Pollard is joined in next Monday’s virtual re-draft by his equivalent in the Windies’ Test side in Jason Holder, their international team-mate Nicholas Pooran, Australia’s Marnus Labuschagne, a South African contingent led by Quinton de Kock and Kagiso Rabada plus Shakib Al Hasan, of Bangladesh, and New Zealander Martin Guptill.

In all, more than 500 cricketers are vying to fill the remaining 35 places for this summer’s inaugural 100-ball competition.

Manchester Originals will receive first pick after releasing 10 of their original 15-man squad – selected in October 2019 prior to the competition being postponed by 12 months – including all three of their imports in Imran Tahir, Dan Christian and Mitchell Santner.

Unlike the original draft, which was televised, this mini version will take place behind closed doors with the ECB set to release news of the signings next Tuesday.

The playing rosters will be finalised when each team makes a domestic wildcard pick on the eve of a tournament scheduled to start on July 21. 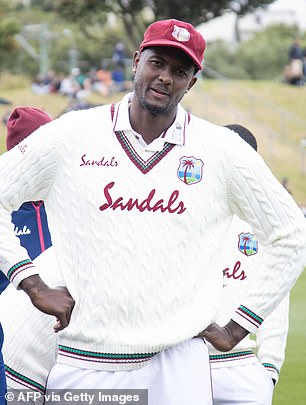 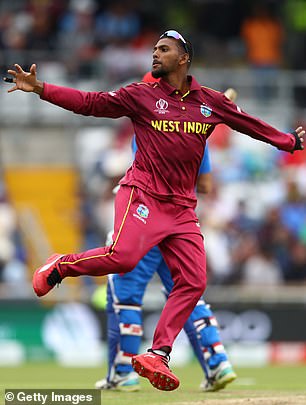