Second chances don’t come around often in international cricket so when David Wiese was offered another bite of the apple by Namibia, he didn’t need to be asked twice.

The 36-year-old former South African international thought his time on the world stage had come to an end when he signed a Kolpak deal with Sussex in 2017.

But following the dissolution of the Kolpak rule – which meant some foreign cricketers playing for English counties were no longer able to play international cricket – Wiese was approached about the possibility of representing the Eagles after qualifying through his Namibian-born father.

As he prepares to make history with the ICC Men’s T20 Cricket World Cup debutants, the all-rounder admitted he would have been stupid to turn down the opportunity.

“I never expected to play international cricket again,” he said. “I had come to terms with that and when Brexit happened and Kolpak dissolved, Pierre de Bruyn and Albie Morkel – the coach and the assistant coach –approached me. 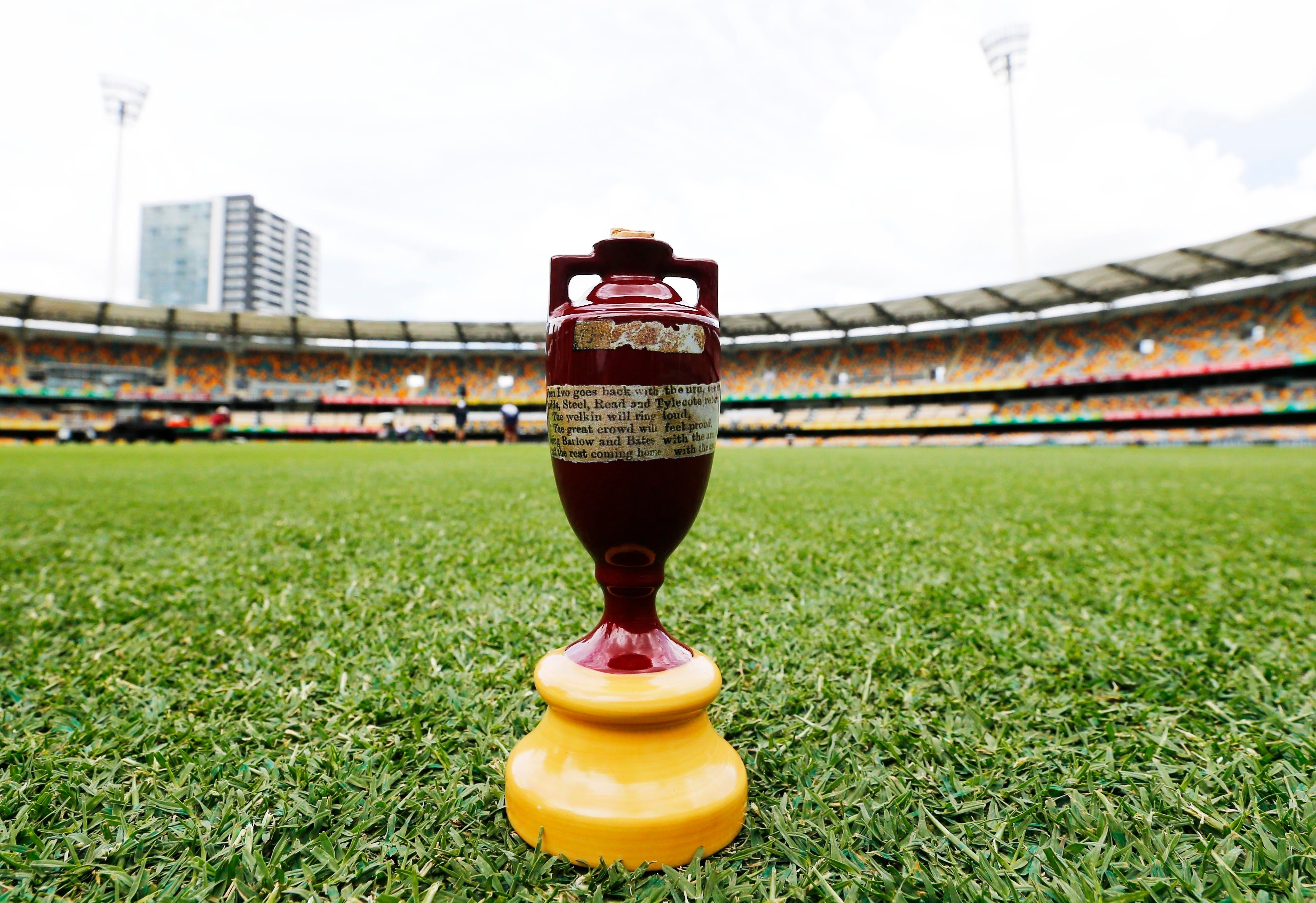 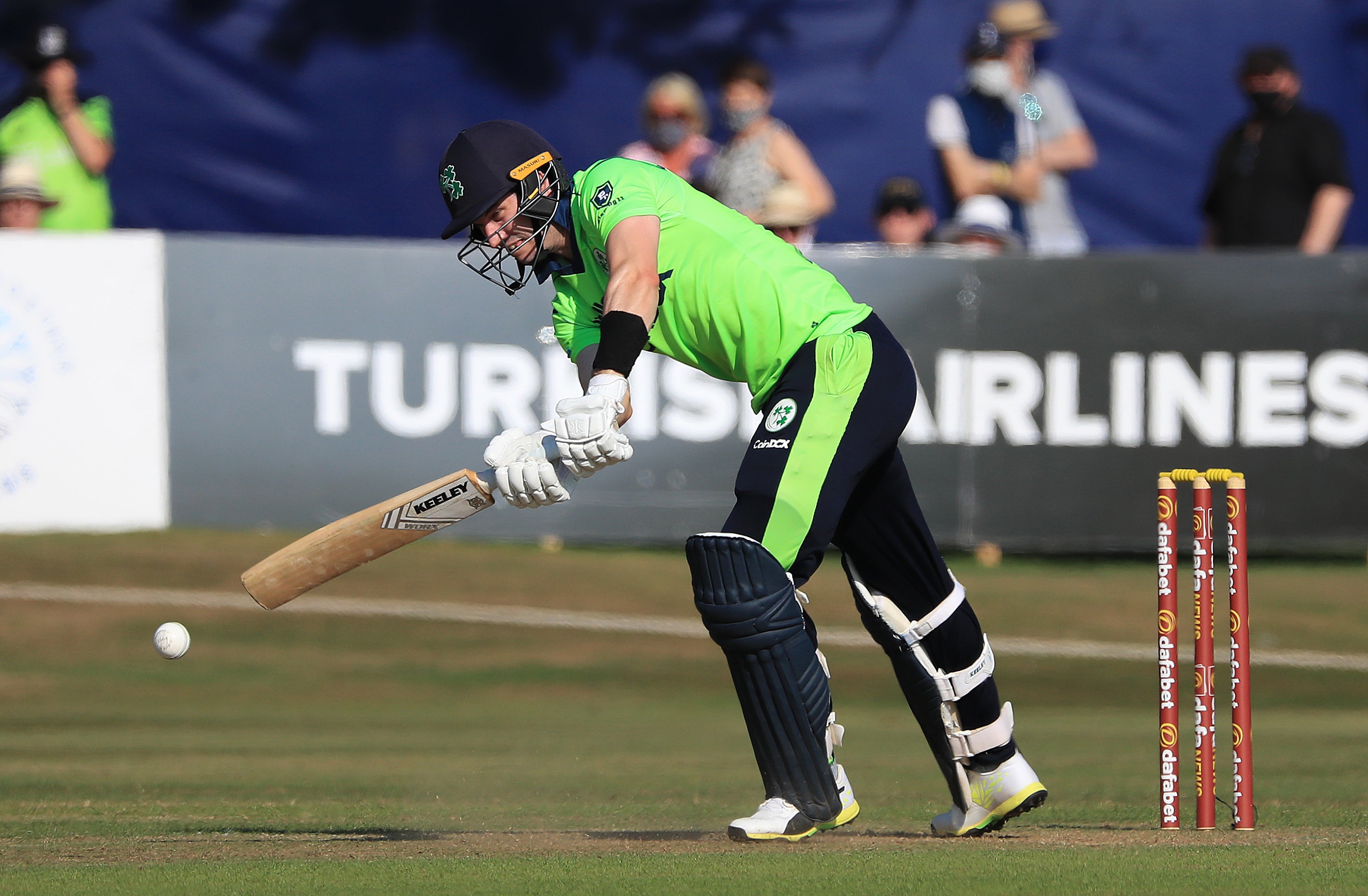 “I played a lot of cricket with them back in South Africa and they came and had a conversation with me and said, ‘Is it something that you’d be interested in doing?’

“I never thought I’d get the opportunity to play international cricket again and when that opportunity came around… you’re going to be stupid not to take it.

“I’m really grateful that they saw value in putting me in the team and being part of the Namibian team. There are a few nerves floating about, a bit of butterflies in the stomach.

“Hopefully it works out but for me, it’s amazing just to be here again and to be able to play at a World Cup. I’m just trying to take it all in and appreciate every single moment.” David Wiese in action for Sussex

While Namibia are making their T20 World Cup bow in the UAE and Oman, Wiese will be making his second appearance having been part of South Africa’s 2016 squad.

Wiese played six ODIs and 20 T20 games for the Proteas during his three-year career, but his deep ties to Namibia mean he feels just as proud to represent the Eagles.

“My father was born there, grew up there, went to school there,” he said. “I’ve got more family in Namibia than South Africa, actually, at this stage, so the family ties are quite deep.

“To know that I can go and represent a country that I know that my family is in still and my family still have deep roots there, it’s exciting to be able to hopefully make them proud.”

Namibia’s first T20 World Cup assignment is against Sri Lanka – the team Wiese faced on his South Africa debut in the same format in 2013 – and while the odds are stacked against the Eagles, the veteran believes they possess the talent to cause an upset.

“Make no mistake, we are the underdogs of our group stage,” he said. “Looking at Sri Lanka, Ireland and the Netherlands, they are three top-class teams with top-class international players. 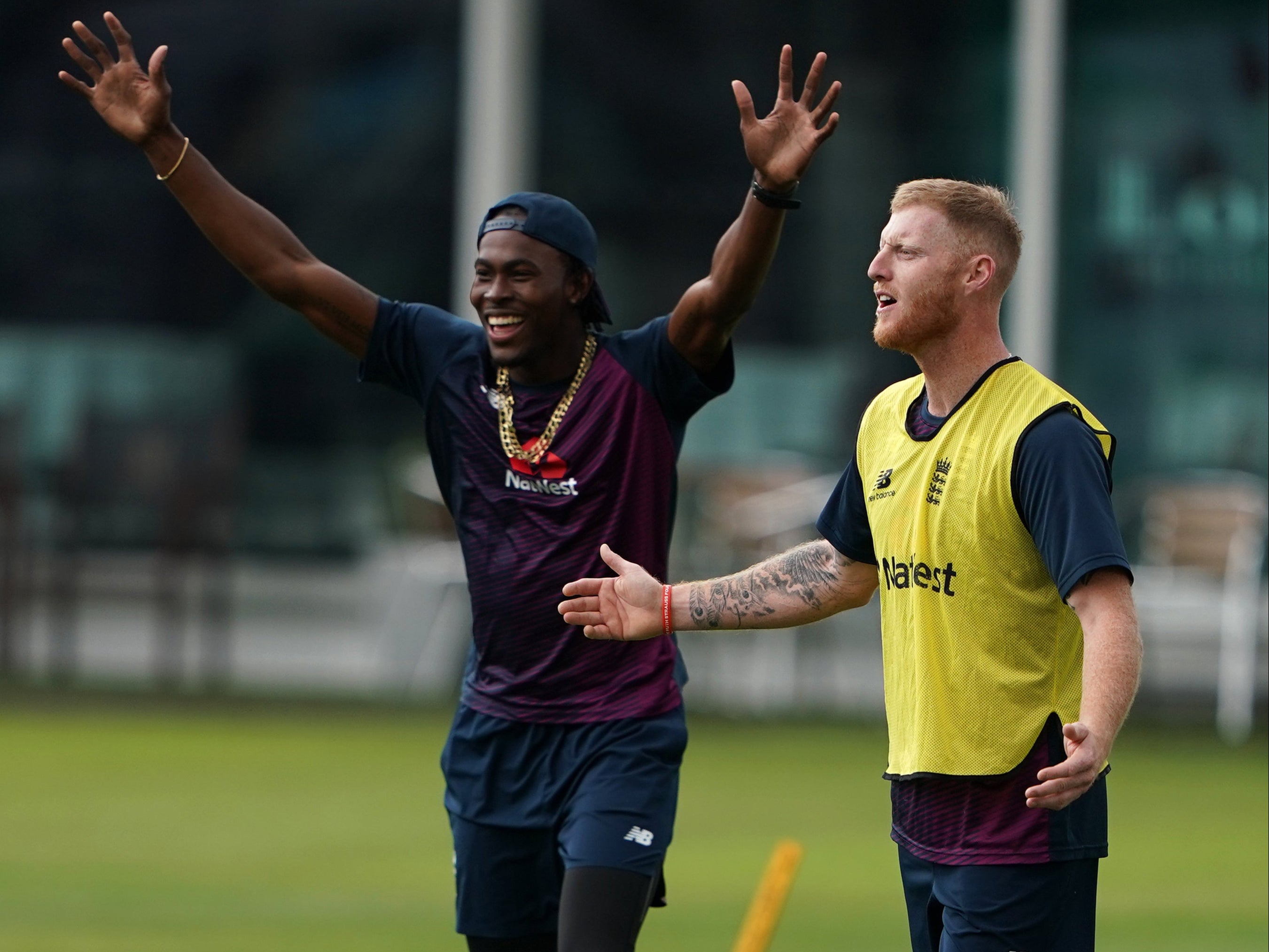 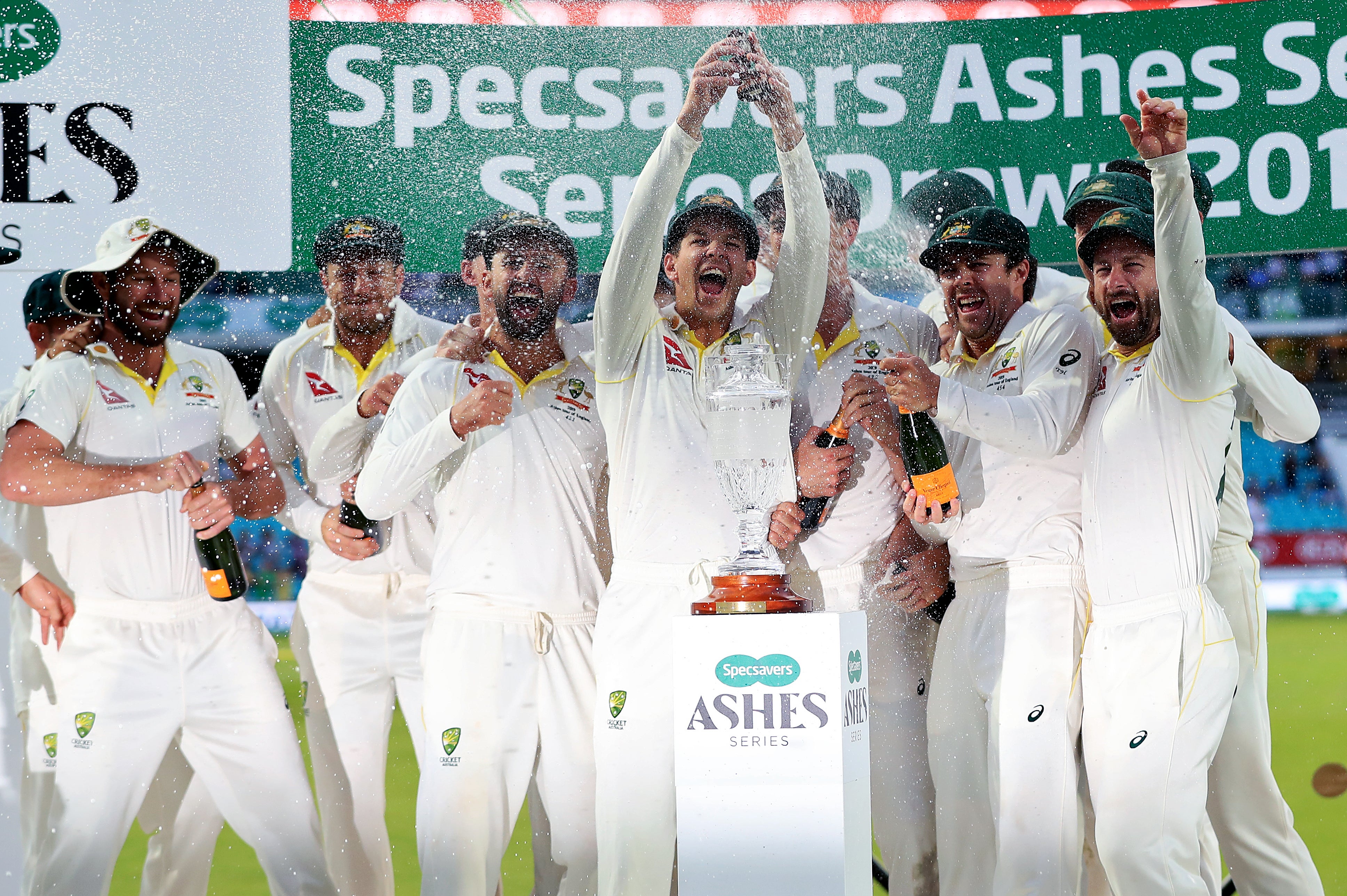 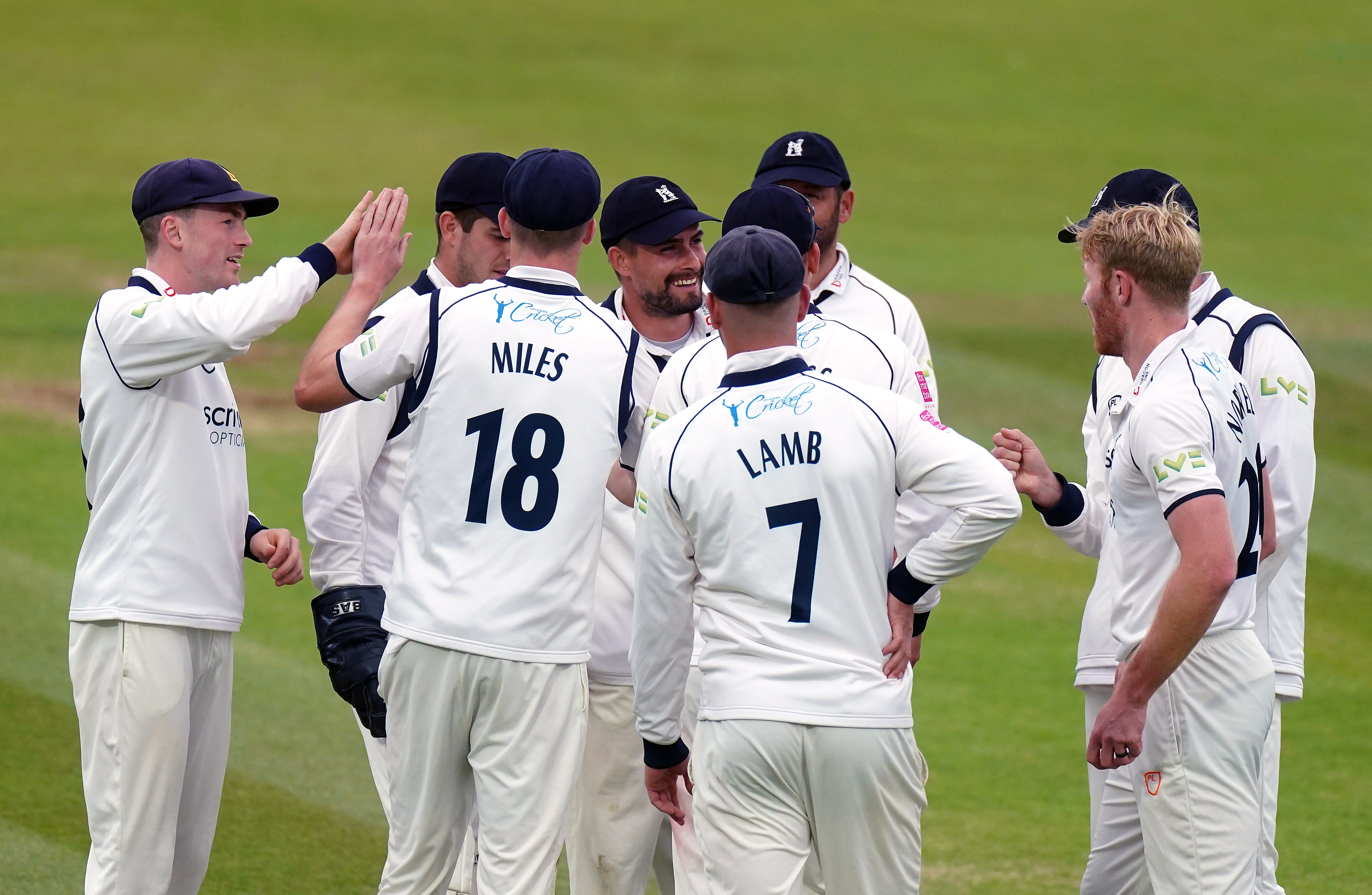 “We don’t mind the underdog tag. At the end of the day, T20 cricket just takes one guy on the day to take the game away and we’ve definitely got those match winners in our squad.”