EOIN MORGAN: My pride at leading these multi-cultural World Cup winners… we were a team that derived strength from diversity, and represented the best of England

As we took the field to defend 15 in the super over in the World Cup final last summer, Jos Buttler told me he hoped I had a couple of shamrocks in my pocket.

I laughed, and turned to Adil Rashid: ‘Allah’s with us, isn’t he?’ Rash agreed he was. Later, at the end of a crazy day, I mentioned that comment in the post-match press conference, because it seemed to sum up the kind of team we had become: a team of different backgrounds, races and religions, a team which derived strength from diversity, and represented the best of our country.

That’s right: our country. I’ve lived in London longer than in Ireland. It’s my home, and has been for a long time – longer than many realise. And the fact that I’ve experienced so many cultures here makes me feel as if England’s World Cup winners stand for us all. 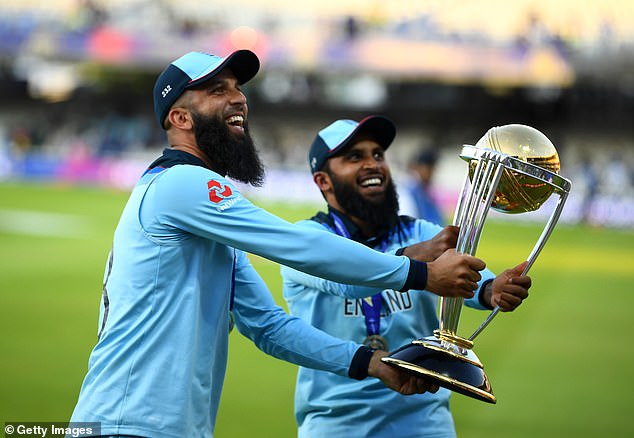 Last summer, that feeling mattered as much as ever. Until the 2016 EU referendum, most of us probably thought life in the UK was pretty harmonious.

Since then, it’s become completely divided, which is sad. But sport, I think, generally gets it right, because it is driven by a common goal. Most of the time, people are committed to that, and so they have to be honest with each other. In sport, you can’t get away with lies – at least not for long. It’s more important than it’s ever been that the national side epitomise the culture we live in.

In that final, Jason Roy (born in South Africa), Ben Stokes (New Zealand), Jofra Archer (Barbados) and I all started life somewhere else. Rash is Muslim, and so is Moeen Ali, who didn’t play at Lord’s but was an important part of the squad. Let’s be honest: the England team have never really been made up of 11 white Christians, anyway; these days more people seem comfortable about that.

Attitudes have changed even during my time. When I first played for England in 2009, I remember being told by someone that, with all the money that goes into the county academies, the cost of producing a home-grown player like Stuart Broad, who has gone through the system, was about £6m – that’s the rough figure you reach, in other words, if you divide the money that goes into the academies by the number of England players the system produces.

The implication was that the figure was higher than it would have been had the national side been made up of 11 born-and-bred Englishmen.

For a while, there was a stigma about being born abroad and playing cricket for England, especially when there was an influx of South African guys coming here to make a living. When I started out, we had Kevin Pietersen and Jonathan Trott, as well as players who were born in South Africa but bred in England, like Andrew Strauss and Matt Prior. English cricket didn’t fully embrace the influx – and that was the biggest mistake it could have made. That kind of attitude just creates a bigger divide between the players and their public. 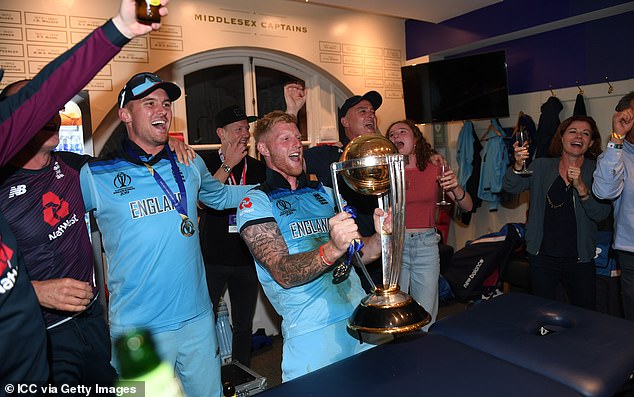 I was struck during the World Cup by the different ethnicities who turned up to cheer us on. I never thought, for example, that we’d have so many England-based Indian fans supporting us but, when you look at the footage from the tournament, you can see how many were wearing England shirts. It was amazing, and a change for the better.

My own approach has undergone a bit of a transformation, too. When I played for Ireland, I never sang the national anthem when the teams lined up before a game. It wasn’t something that got me excited or fired up and, when I threw in my lot with England, I felt exactly the same – despite our coach Andy Flower asking us to sing along during the World Twenty20 in 2009, which we were hosting. I didn’t think it was an issue, although others obviously did – especially during the 2015 World Cup, when my decision was met with a real song and dance, so to speak.

What eventually made me choose to sing ‘God Save the Queen’ was a chat over a beer with a couple of friends, who are both English, but of Irish heritage.

They told me how passionate they get about the anthem – one sings the British, the other the Irish. It opened my eyes to what an anthem can mean, and after that I made a conscious decision to join in. That said, if I stopped singing it now, I don’t think a fuss would be made. I reckon we’ve moved on.

I also think the players have matured in terms of the discussions we have about our backgrounds. Take the question of religion, which isn’t always the easiest subject. I’m not religious these days: I guess I believe in human beings, and their potential. But I can also see the importance of faith for guys like Mo and Rash: it helps them put things in perspective, and that sense of calm can rub off on team-mates. 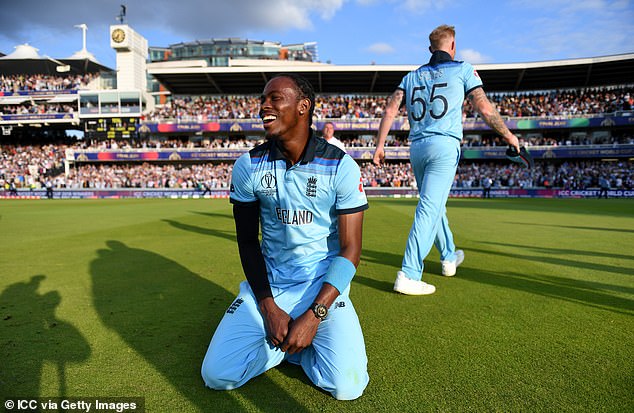 I understand where they’re coming from, having grown up in Catholic Ireland, where the church was so important and the idea of respecting your elders built into the way of life. Islam is similar, and I fully respect that.

It helps me understand the dynamics of the relationship between Mo and Rash, and informs the way I talk to them to get the best out of them.

A lot of people I know claim to be religious, but aren’t – it’s just that the branding suits them. But with Mo, you can feel his faith in everything he does.

He’s never uptight or tense. His faith brings the best out of him, and helps relieve the pressures of daily life. Because he has that grounding, that belief in a higher purpose, he brings a different perspective to the team. It’s the same with Rash, and it’s priceless in a situation like the World Cup final. That’s why I said what I did at the press conference. I wasn’t being flippant: I was trying to articulate something that had become central to our dressing-room.

As I grew up, religion was placed on the back burner. Travelling the world to play cricket made me more interested in people than in a higher being. In a way, I wish I had taken more interest in religions other than Catholicism, and chosen one or two to delve into. Perhaps that’s why I’m inquisitive about what makes Mo and Rash tick. When they asked if we could get photos out of the way at the end of games before everyone starts spraying champagne, the lads agreed without hesitation.

Does having different nationalities help us bond too? I think it does – and in some ways it’s easier to talk about than religion. You ask each other questions. 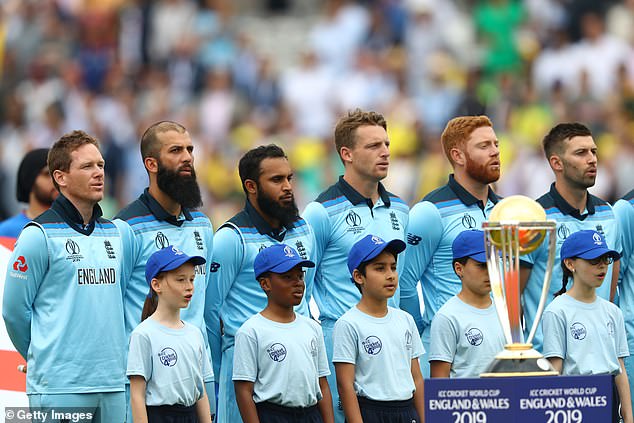 You get to know each other. You become closer precisely because of your differences. Jason Roy can tell us what it was like growing up with the Durban beach on your doorstep. I can regale the guys with stories of cold, dark Irish winters. And Jofra is from a different climate altogether.

I generally try to stay away from the chatter outside the dressing-room, especially during the build-up to something as important as the World Cup.

But I made sure I stayed in the loop about the guys’ thoughts on the potential inclusion of Jofra in our 15-man squad. Dave Willey and Chris Woakes were quoted out of context on the subject and, as soon as I spoke to them, I realised it wasn’t an issue.

We then had a pre-tournament camp in Glamorgan, where the backroom staff were able to get a handle on what it was like having Jofra around. Did it create angst, or was it good for the team? It was unequivocally the latter.

Usually in a six-horse race, which is effectively what was going on with the bowlers who were trying to secure a place in the final 15, one ends up lagging behind. But not after Jofra came in. Thanks to the presence of a so-called outsider, everyone’s standards rose. If anything, the mood around the camp did too. Multiculturalism made us stronger.

England’s football team went through an interesting time last year, travelling around the corners of Europe and dealing with racism. But that is what society is going through. You don’t sit back and apologise, and you don’t shy away from it: you need to go through it, and get out the other side.

Last summer, I was proud that our cricketers did such a great job – and that the nation responded.

Eoin Morgan played 23 one-day internationals for Ireland from August 2006, before first appearing for England in May 2009. He was talking to Lawrence Booth.