England have vowed to fight Indian fire with fire and have told Virat Kohli they will not back down when an increasingly bad-tempered Test series resumes at Headingley next week.

India captain Kohli trod a fine disciplinary line with his aggressive sledging and tactics in the second Test at Lord’s and almost bullied his way to a dramatic last-gasp victory.

But even though England’s attempts to return the hostility backfired on Monday when tail-enders Jasprit Bumrah and Mohammed Shami set up a 151-run win, coach Chris Silverwood is determined to turn up the heat on India in Leeds. 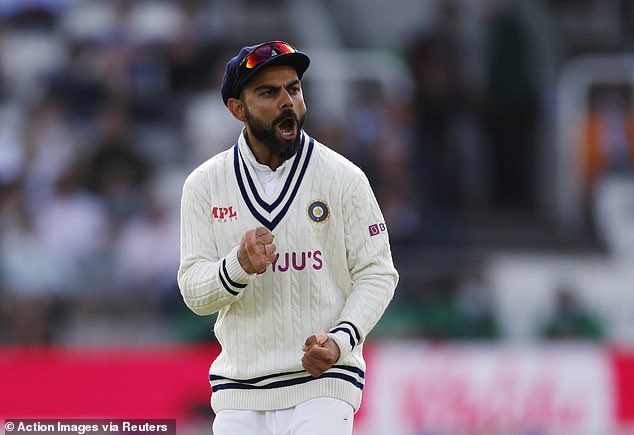 ‘The one thing we are not scared of is a bit of a fight,’ said Silverwood on Tuesday as he contemplated yet more changes to his ever-brittle batting line-up for the third Test next Wednesday. ‘If they push us, we will push back.

‘To me, that’s great Test cricket. There has been a little bit of fire in there and emotion from two sets of proud players representing their country. The guys are getting stuck into this fight and I think they are enjoying it.’

But Silverwood joined captain Joe Root in admitting they got it wrong when they continually attacked Bumrah in particular with short-pitched bowling during an unbroken ninth wicket stand of 98 that extinguished England’s hopes of victory. 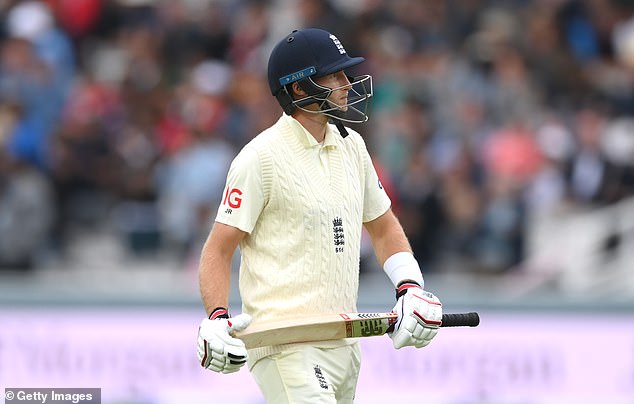 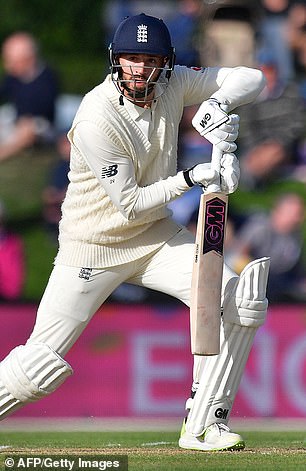 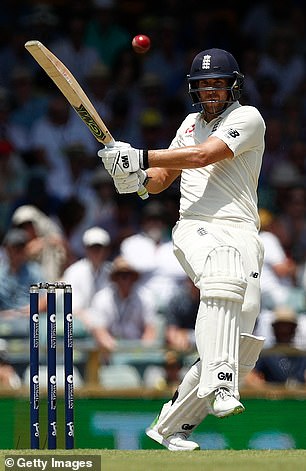 ‘It’s a collective thing and I’m part of it,’ admitted the coach. ‘If we are in that situation again we need to go back to Plan A sooner. I don’t mind an aggressive approach and you have to give credit to India but equally we have to look at our tactics.’

Now England will look to their own Dad’s Army to join their fight by considering recalls for veterans Dawid Malan and James Vince when they name their third Test squad.

England look set to pull the plug on Dom Sibley, who looks too limited to succeed at the highest level, with Malan the favourite to come in at his expense. 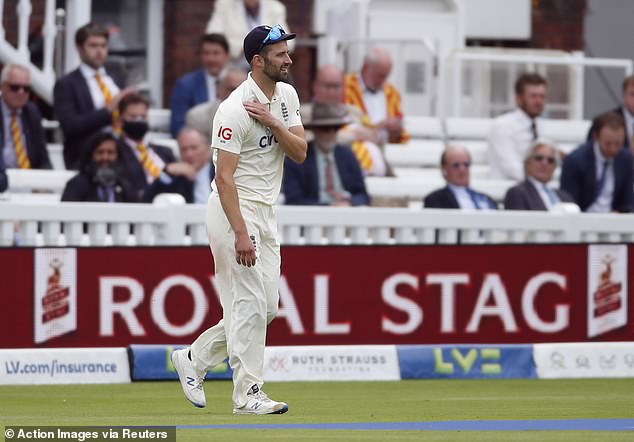 ‘I’ve got to keep my mind open to all suggestions,’ said Silverwood when asked if he would go back to an old guard that were jettisoned from the England Test side after the last away Ashes. ‘It’s not like I’m not in touch with these guys. I’ve already got a relationship with them to work with if I do bring them in.’

But one player who may be protected by England is their last express fast bowler standing in Mark Wood, who damaged his shoulder diving to stop a boundary in the outfield on the fourth evening at Lord’s but still bowled at full pace on the last day.

‘I will give Woody every chance to be fit but at the same time I want to look after him,’ added Silverwood. ‘I’m very proud of him for what he did at Lord’s but the medics are working with him now and we’ll find out more in the next couple of days.’