Rory Burns fell softly after an opening stand of 72 with Dom Sibley made considerable inroads into the West Indies’ lead in the first #raisethebat Test.

The fourth day at the Ageas Bowl began with the home side 99 behind after the opening duo survived a challenging previous evening and by lunch they were 35 short on 79 for one.

They carefully chalked 57 off the tab in the morning session, despite the occasional sign of variable bounce, before a long spell of tight bowling ended with Burns leaning back and cutting Roston Chase straight to the catcher at backward point. 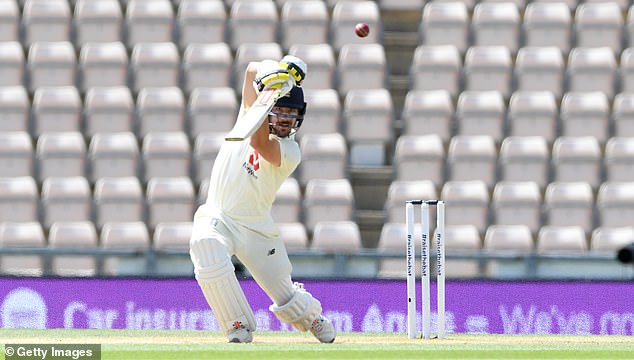 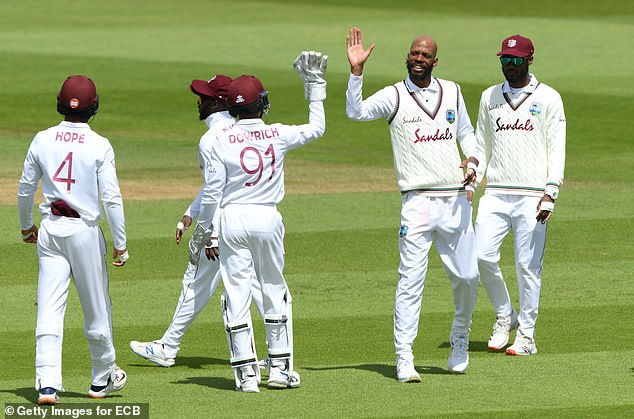 It was a soft way for a composed knock of 42 to end, with Sibley reaching the break at 31 not out and number three Joe Denly fresh at the crease.

England’s opening partnership has been put back together after six months apart, Burns having missed the previous three Tests with ruptured ankle ligaments, but had a brief reunion on day one when Sibley was bowled for a second over duck.

Both men got up and running with boundaries in the sixth over of the morning, Burns driving Shannon Gabriel square for four and Sibley working him through mid-wicket. 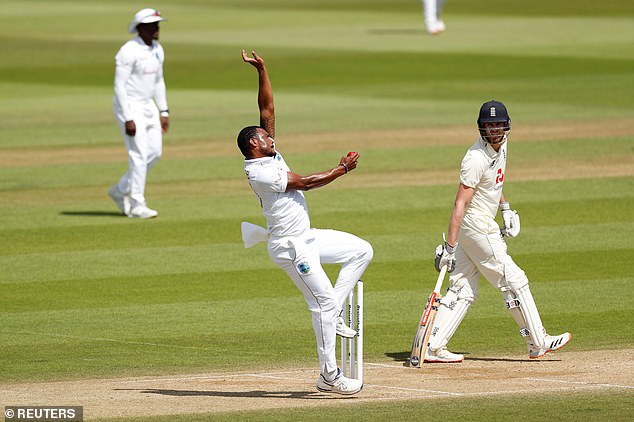 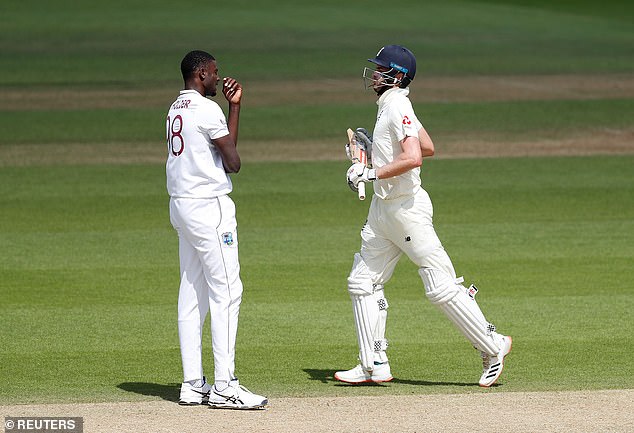 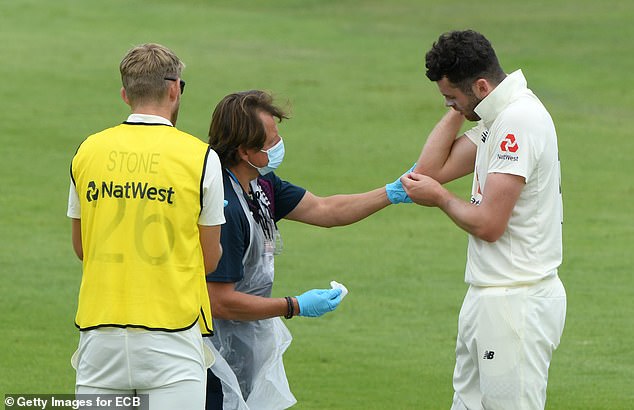 The West Indies attack was short of their best in the opening hour, with Sibley secure and Burns timing the ball well. The pitch was beginning to offer some assistance, though, Jason Holder getting one to keep worryingly low to Burns before another ball leapt from a length at Sibley and drew blood from the right-hander’s elbow.

Things tightened up considerably in the second half of the session, Chase with a tight spell of off-spin backed up by Holder and Alazarri Joseph at the Pavilion End.

After just 11 runs in 13 overs, Burns’ patience snapped and he went after Chase outside off stump. He got underneath the ball but punched directly to John Campbell behind square. He hung his head as the tourists celebrated, a soft end to a composed stay. 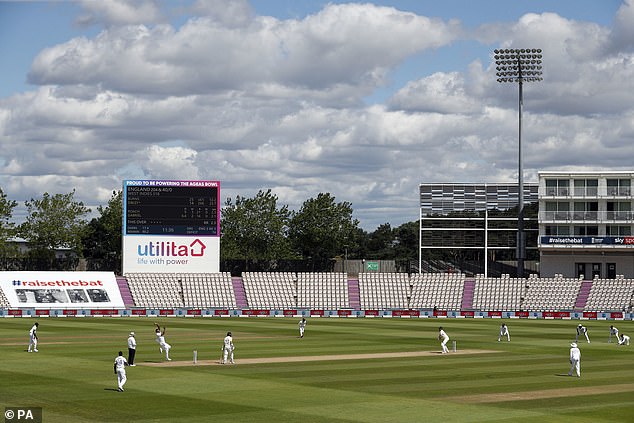