Ireland, Scotland and England have been named as co-hosts of the 2030 ICC Men’s T20 World Cup.

The event will be the first time since 1999 that Ireland and Scotland have hosted games in a major cricket event, having staged three World Cup fixtures between them that year.

The announcement came from the International Cricket Council (ICC) as it released details of the hosts of every men’s white-ball tournament from 2024-2031.

Details of the schedule and host venues for the 2030 event are still to be finalised.

Cricket Scotland chair Tony Brian, whose team reached the Super 12 stage of this year’s T20 World Cup, said: “It will be great for the Scottish cricket public to be able to see the stars of world cricket in person as well for Scotland to show off its history and beauty to the cricket lovers from around the world who will flock to see the finals. 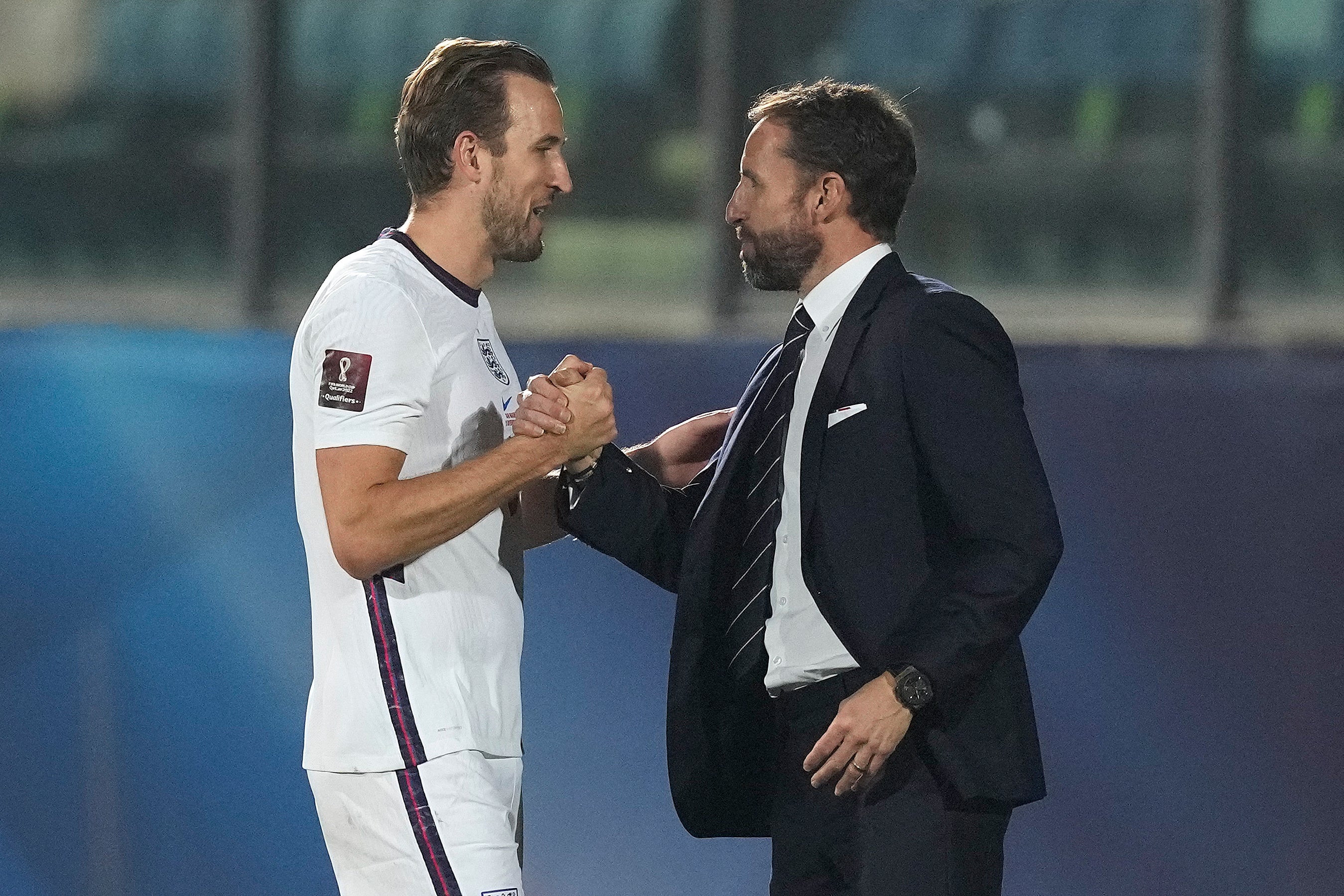 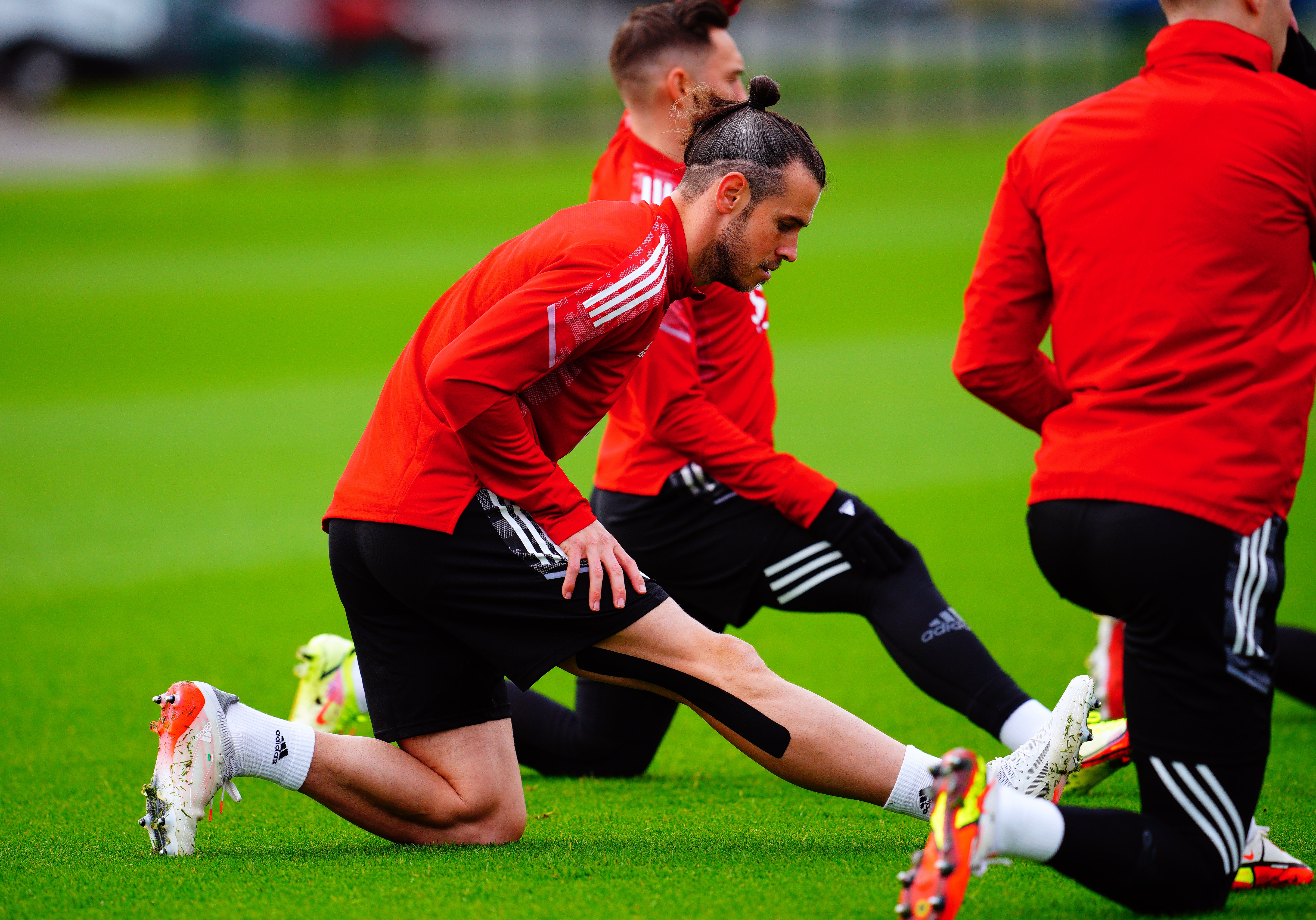 “The event will bring significant economic benefit to the country.”

Cricket Ireland chief executive Warren Deutrom said: “While we have hosted several ICC qualifier tournaments in the past and of course a 1999 World Cup fixture in Clontarf, this will be the first time multiple matches in a major world cricket event will feature in Ireland.

“We appreciate that there are still a number of details to clarify around hosting arrangements, not just for the co-hosts but also to enable our government partners to move beyond in-principle support, but today’s announcement gives a greenlight for those discussions to begin in earnest.”

The ICC announced that the United States would host the 2024 event alongside the West Indies The 2026 event will be staged in India and Sri Lanka, while Australia and New Zealand will share hosting duties in 2028. Australia was already confirmed as the host for next year’s T20 World Cup.

Namibia, Zimbabwe and South Africa will stage the Men’s Cricket World Cup in 2027 before India and Bangladesh stage the event four years later. India was already confirmed as the sole 2023 host.

The Men’s Champions Trophy will be held in Pakistan in 2025 and India four years later.

ICC chair Greg Barclay declared that having 14 members hosting eight events was a reflection of the “truly global nature of our sport”.

Related posts:
Previous Post: Azeem Rafiq does not want son ‘anywhere near cricket’ after racism at Yorkshire
Next Post: Packers rise to the top of Power Rankings, plus the most important game left for each team