BUMBLE ON THE TEST: Ben Stokes showed Dom Sibley how to put his foot down after scoring a century… and I miss the crowds and human touch of Test match cricket

After Dom Sibley and Ben Stokes played England out of a sticky situation on day one of the second Test at Old Trafford, the duo looked to capitalise on their efforts.

The pair then did exactly that, with opener Sibley bringing up his century before he was dismissed slogging off Roston Chase for 120.

That was an effective century from Dom Sibley. We’ve been moaning for a while about the lack of first-innings runs from England’s top order, so we can’t complain it was on the slow side.

But now he needs to learn how to change gears. It was evident here that he needs to work on his sweep. 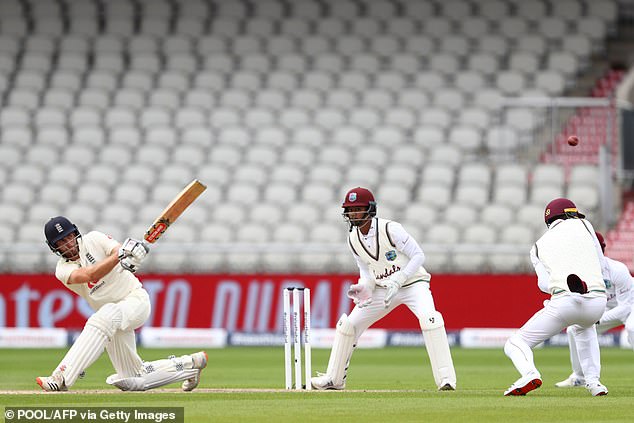 I have to dine alone in the hotel, with two metres between tables. Looking around, there was Steve Elworthy, the brains behind the biosecure games and Phil Tufnell.

But if you wanted to talk to someone, you had to shout. Suddenly, everyone was shouting at each other! I’ve had quieter dinners… 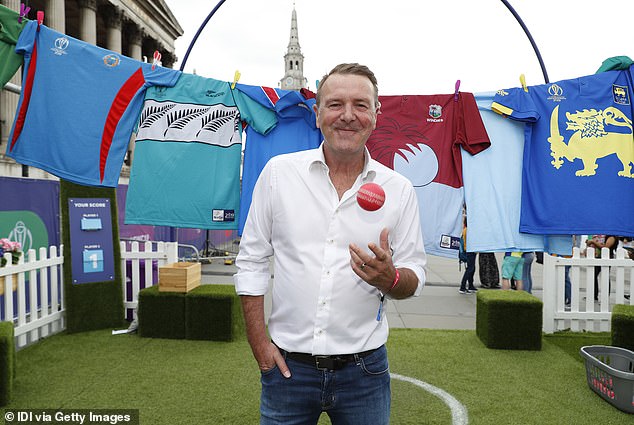 I have to dine alone in the hotel, but Phil Tufnell was one of the men dining in the same room

Ben Stokes showed Sibley how to put his foot down. His first 50 came from 119 balls, his second from 136 and his third from only 46.

He’s got that ability to take the game away from the opposition, and you could see after he reached his century how the West Indies fielders started to wilt.

He was giving them a real runaround. A fantastic innings. 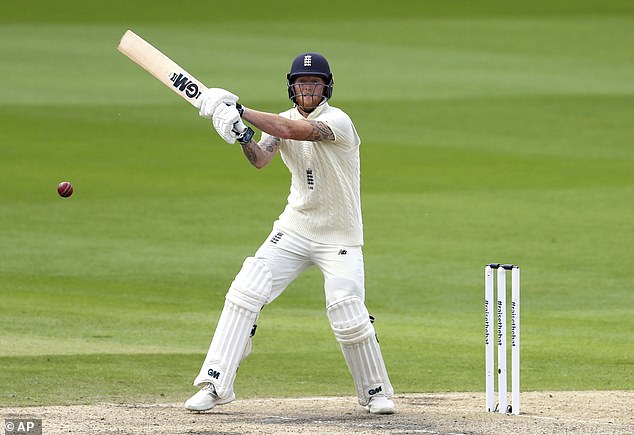 I miss the human touch

The whole experience of a behind-closed-doors Test is quite eerie. So what do I miss? First and foremost, I miss you, the crowd. What else?

The catch-up with the written press: it’s always interesting to get different perspectives.

I also miss a quick word with the players before play — a well done here, a pat on the back there. It’s the human side you miss most. 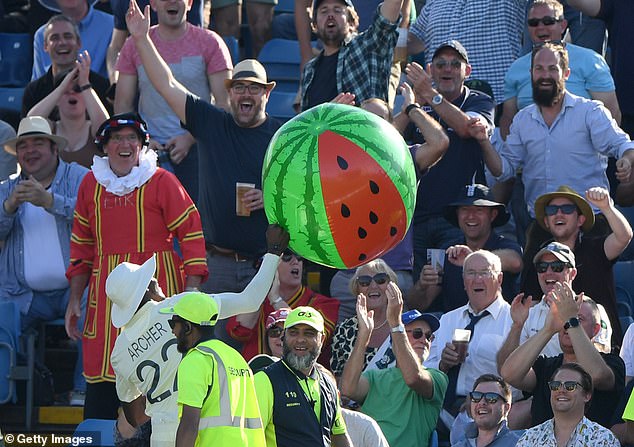 First and foremost, I miss you, the crowd as well as getting to chat to players before play

Some good advice on masks and steamy glasses from The Guardian’s Ali Martin. He suggests moving the mask higher up the nose and perching the glasses on top, so the steam comes out the side.

Ali reckons it’s what surgeons do… or was it sturgeons? Anyway, I replied: ‘I’ve never seen her in glasses but she certainly has Scotland sorted.’ 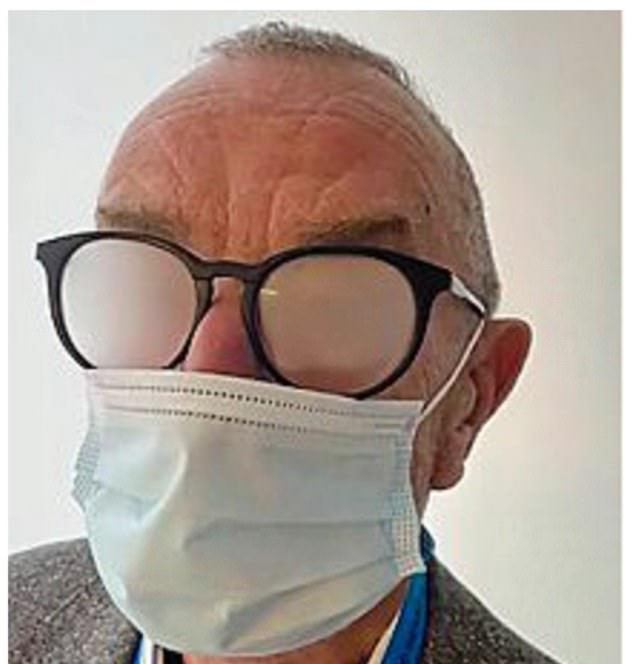 A load of Pugwash…

I was on with Michael Holding on Thursday, who had been talking the previous day about Nelson Mandela.

I aimed a little higher with my cultural references: we had Thomas the Tank Engine (including James, Edward and Percy), Trumpton (Pugh, Pugh, Barney McGrew) and Captain Pugwash (I think you know which characters I’m referring to…) 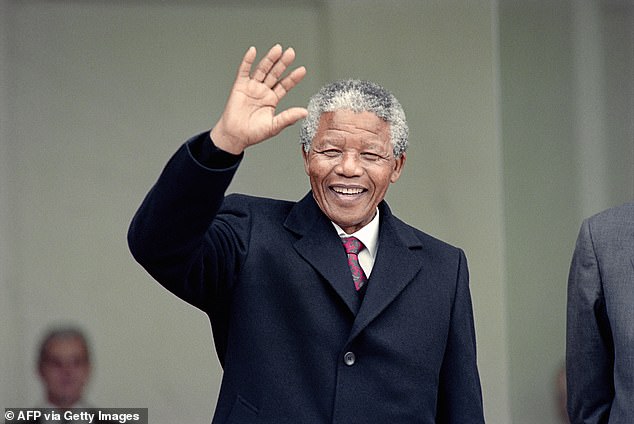 Related posts:
Previous Post: NASSER HUSSAIN: Ben Stokes is right at the top of his game
Next Post: ‘Skinny Melo’ slims down to play SF for Blazers