The England captain made a brilliant century

A superb century from captain Heather Knight helped England fight back on day two of the women’s Ashes Test, but the tourists still trail Australia by 102 runs with only two first-innings wickets in hand.

Knight stood up for her team when most others struggled, scoring 127 not out in Canberra after number nine Sophie Ecclestone offered great support in an unbeaten 66-run partnership.

A captain’s knock ensured England closed the day on 235 for eight, after Australia had earlier declared on 337 for nine with Katherine Brunt adding two wickets during the first hour of play to finish with a five-wicket haul.

Brunt helped Lisa Keightley’s side make a strong start to the second day and finished with figures of five for 60 after she dismissed Annabel Sutherland and Jess Jonassen in quick succession, while home captain Meg Lanning called her team back in after facing only seven more overs.

Looking to eat into a 337-run deficit, England lost openers Lauren Winfield-Hill and Tammy Beaumont early but Knight stood firm in the face of adversity. 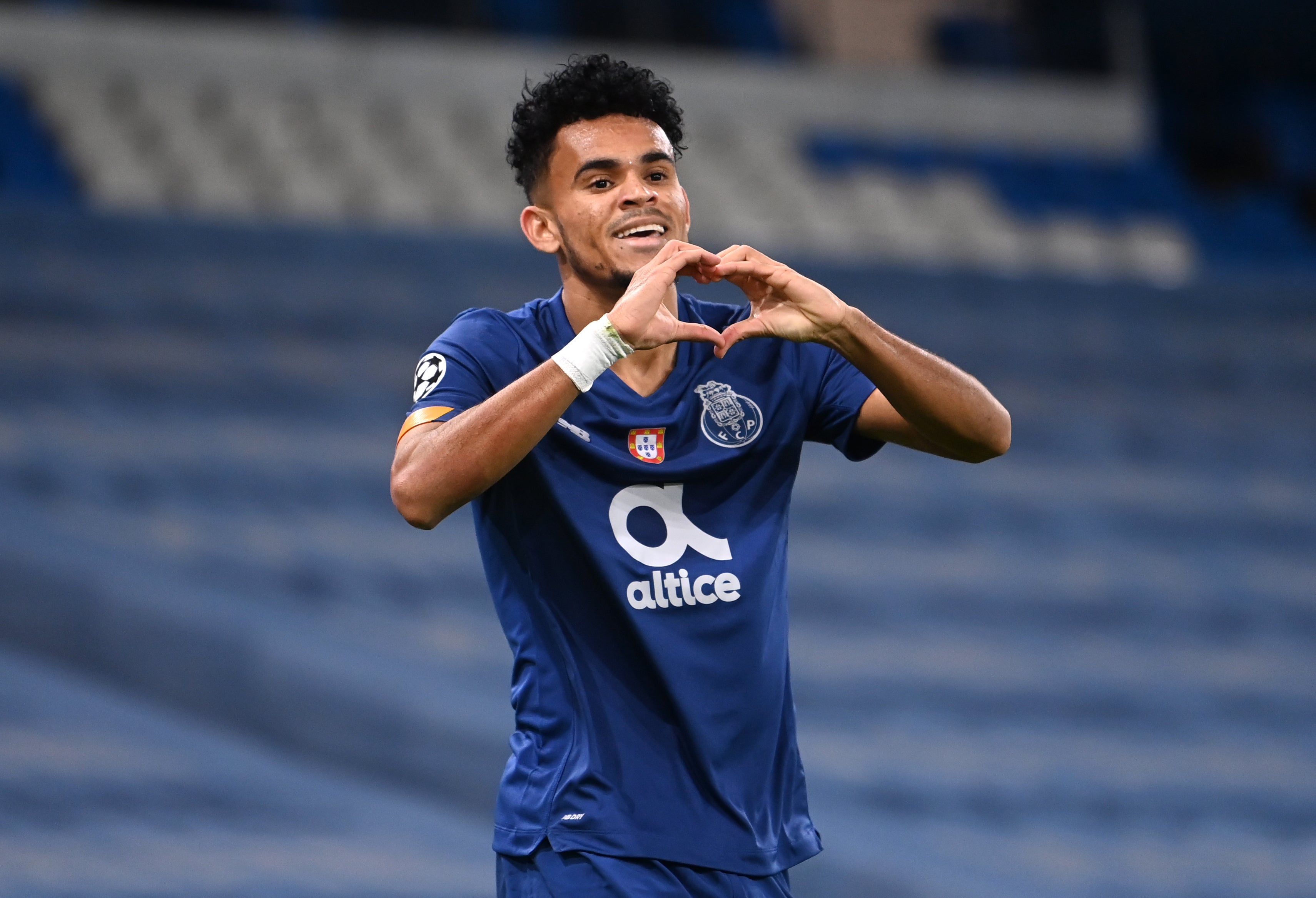 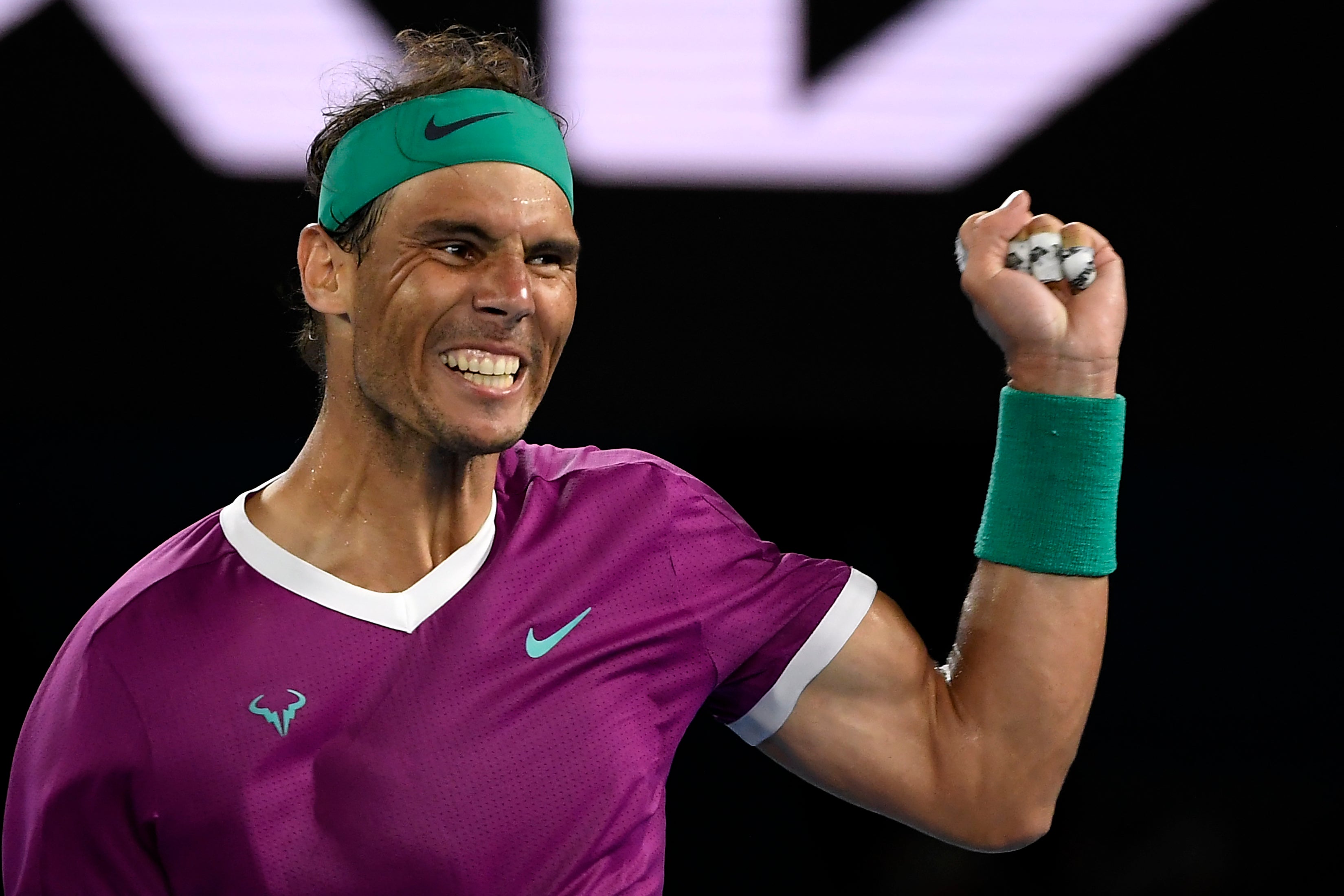 Entering the crease in the third over of the innings, the tourists’ captain found initial support from Nat Sciver and Sophia Dunkley but both were unable to kick on after they each reached 15.

Wicketkeeper Amy Jones was the next to try and put on a partnership with Knight, who brought up her half-century with a sumptuous cover drive having already faced 130 balls.

When Sutherland sent Jones back for 13 and Brunt lasted 12 balls, the visitors were 120 for six and struggling to make the follow-on total.

Charlie Dean and Anya Shrubsole were able to spend some time at the crease but it was Ecclestone who stepped up to ensure her captain reached three figures.

Knight brought up her second hundred in Test cricket from 213 balls during the final session of the day and soon pushed England past the follow-on mark.

The right-hander finished the day on 127 not out and walked off to a standing ovation after spending more than five hours at the crease, bringing back memories of her other Test century during the 2013 Ashes series – an epic knock of 157 from 338 balls.

While Ecclestone chipped in with an unbeaten 27 for England’s best partnership of the day, there is still work to be done but Knight’s efforts have ensured the away side remained in the fight.