Ben Stokes did not hesitate when called out of the blue and asked to rush back from injury and captain a severely depleted England today in their hour of need.

‘It was the last thing I was expecting,’ said Stokes after leaving Championship duty at Edgbaston with Durham to be at Cardiff for Thursday’s first one-day international against Pakistan. ‘It was short and sharp. Chris Silverwood said ”can you do it?” I was like yeah.’

He was never going to say no to the emergency call to lead a new England side after the whole 16-man squad had been ruled out of this three-match series by an outbreak of Covid in the camp. 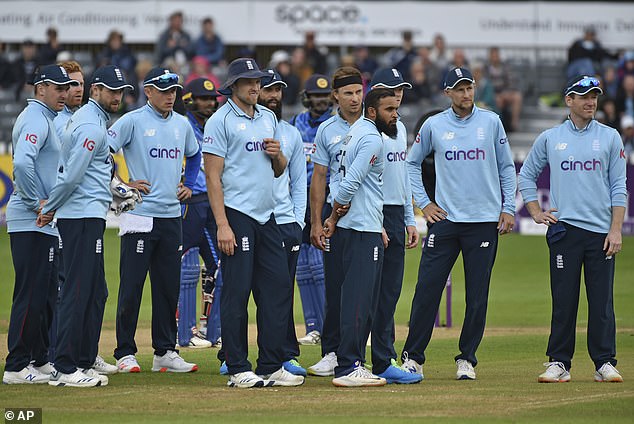 Not even when medical advice suggested he should not risk his broken finger on international duty just yet. And not even on the day Eoin Morgan had already insisted England would be sensible in their handling of their talisman and star all-rounder.

‘Just after the call my wife sent me a screen shot of an article saying ‘England aren’t going to rush Ben Stokes back.’ I tried to make light of the situation and said the same thing to Ashley Giles. It’s one of those times when you think ”if you don’t laugh you’ll cry”.

‘It’s a bit like when I came back for Durham early. I was needed so I had to do it. It’s the same with this. It’s earlier than planned from a fitness and medical point of view but when there’s a job to be done you have to stand up and make yourself available.’

It is typical of Stokes determination to be upbeat about this second chance to captain his country in unusual circumstances. ‘I led the Test side last year when Joe Root was having a baby and now the one-day team after an outbreak of Covid,’ he smiled. 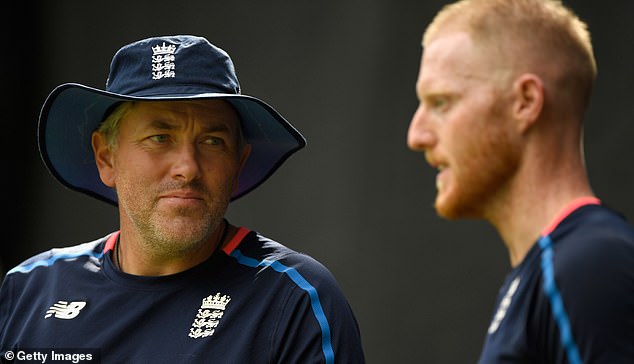 He was never going to say no to the emergency call from Chris Silverwood, who has had to cut his break short to return to coaching 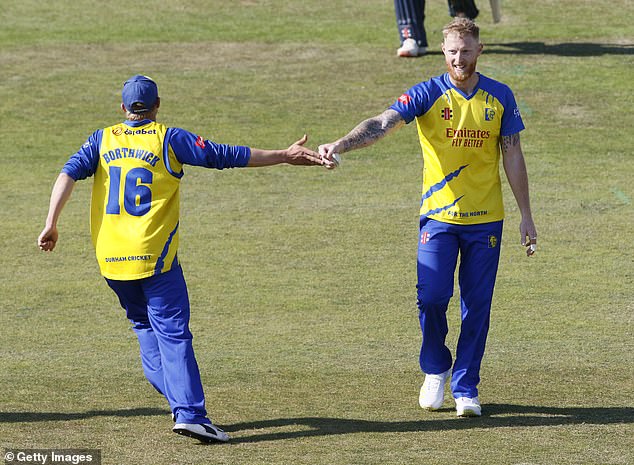 ‘This has been a very quick turnaround and we’ve had to pick a whole new squad. But one thing I’ll be telling the team is that it doesn’t matter what names are on the back of the shirts, we are walking out there as England’s No1 team.

‘It’s such a rare situation but the players here have got an opportunity to represent their country so let’s do it with smiles on our faces and enjoy it as much as we can.’

The 11 names on the back of England’s shirts today, a mixture of old and new faces, will emphasise the huge depth in quality of white-ball players at their disposal.

They are in effect without 18 first choice players, the 16 in isolation along with the injured pair of Jos Buttler and Jofra Archer. So that means this is, in effect, a C team but it is one that should at the very least compete with Pakistan’s full strength side. 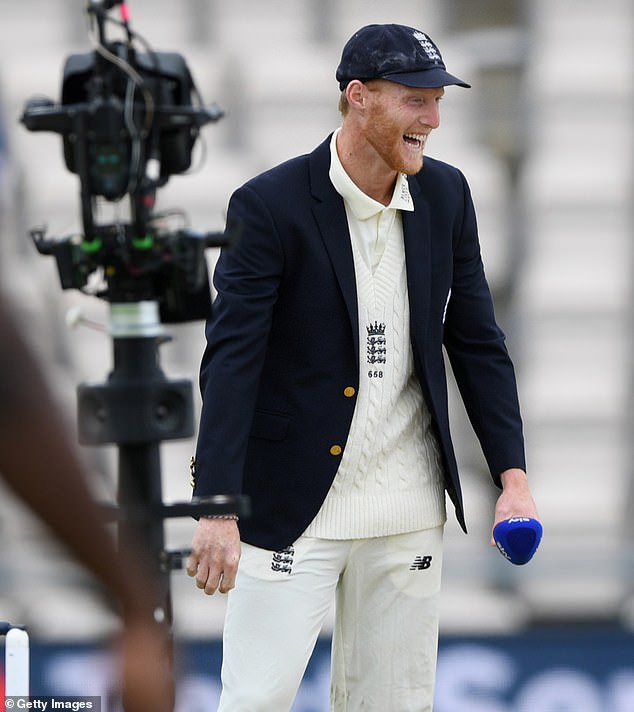 In James Vince and Ben Duckett England have two highly talented batsmen who could have been excused for thinking their international days were over after not doing enough to convince they belong on the highest stage.

Then there are others who are part of different England sides in Zak Crawley, Dawid Malan and Dan Lawrence now given the opportunity to form part of the 50-over squad building towards the next World Cup in India in 2023.

Above all there are the nine uncapped players, among them players of huge potential in Will Jacks, Brydon Carse and Phil Salt along with others who might otherwise have always been considered good county journeymen like John Simpson and David Payne.

Stokes was speaking before meeting up face to face with any of them – England were only able to train yesterday afternoon once all the players and emergency coaching staff had returned negative PCR tests – but has played with or against all of them. 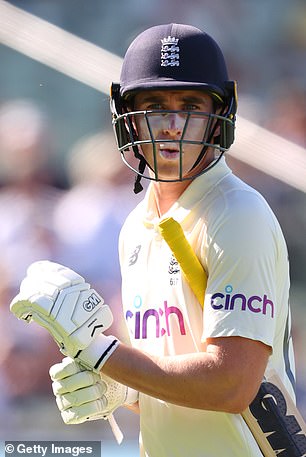 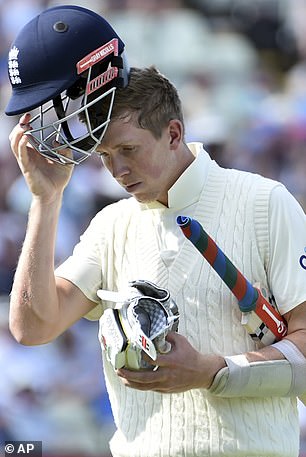 ‘It’s an amazing chance for guys either on the fringes or called up for the first time and it will be exciting for them and the public who follow the team,’ added Stokes.

‘Yes, these are players we haven’t seen in an England shirt but that’s only because of how strong we have been. I’m looking forward to leading out the next exciting group of cricketers coming through. There’s no doubt they would have played for England – it’s just come quicker than we expected.’

So duty calls for Stokes and opportunity knocks for the most unlikely England team of all time. Now it is up to them to make the most of it. 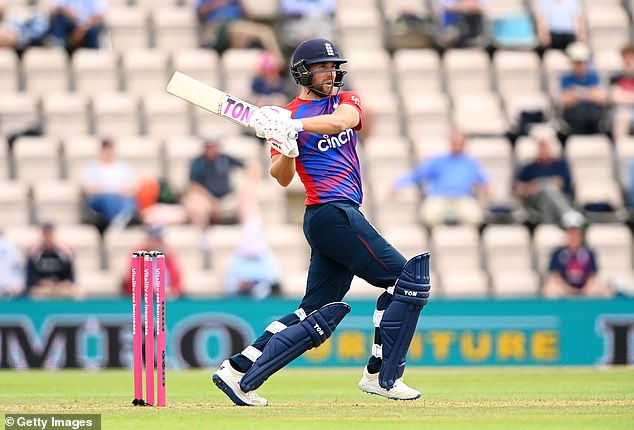