Azeem Rafiq’s stand against racism at Yorkshire must “provoke real change” in cricket, according to new chairman Lord Kamlesh Patel.

“The emotion of Azeem Rafiq’s compelling testimony at the select committee today was plain to see, and his experiences are harrowing and upsetting,” said Lord Patel. 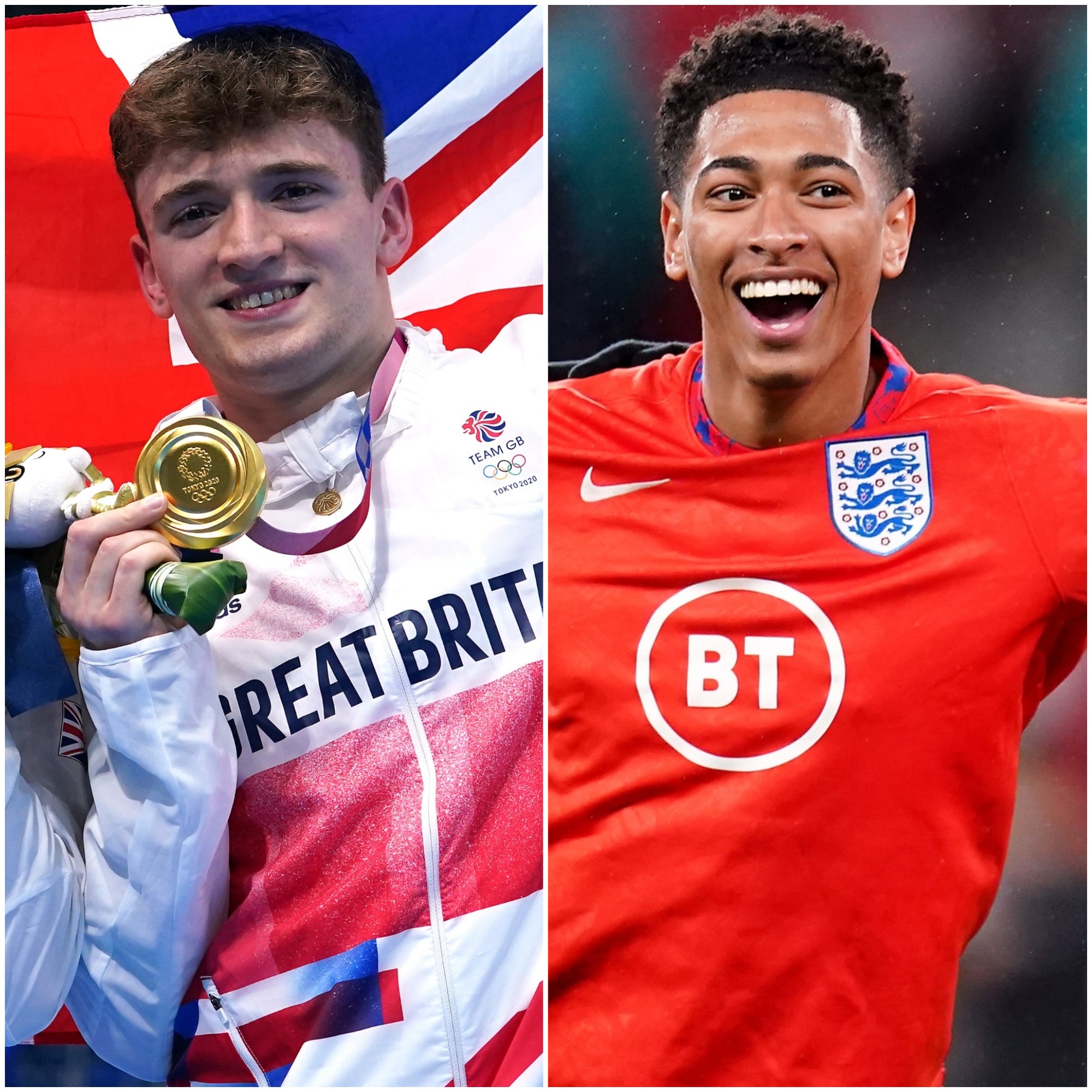 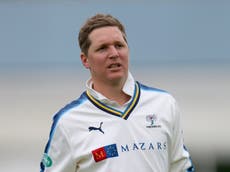 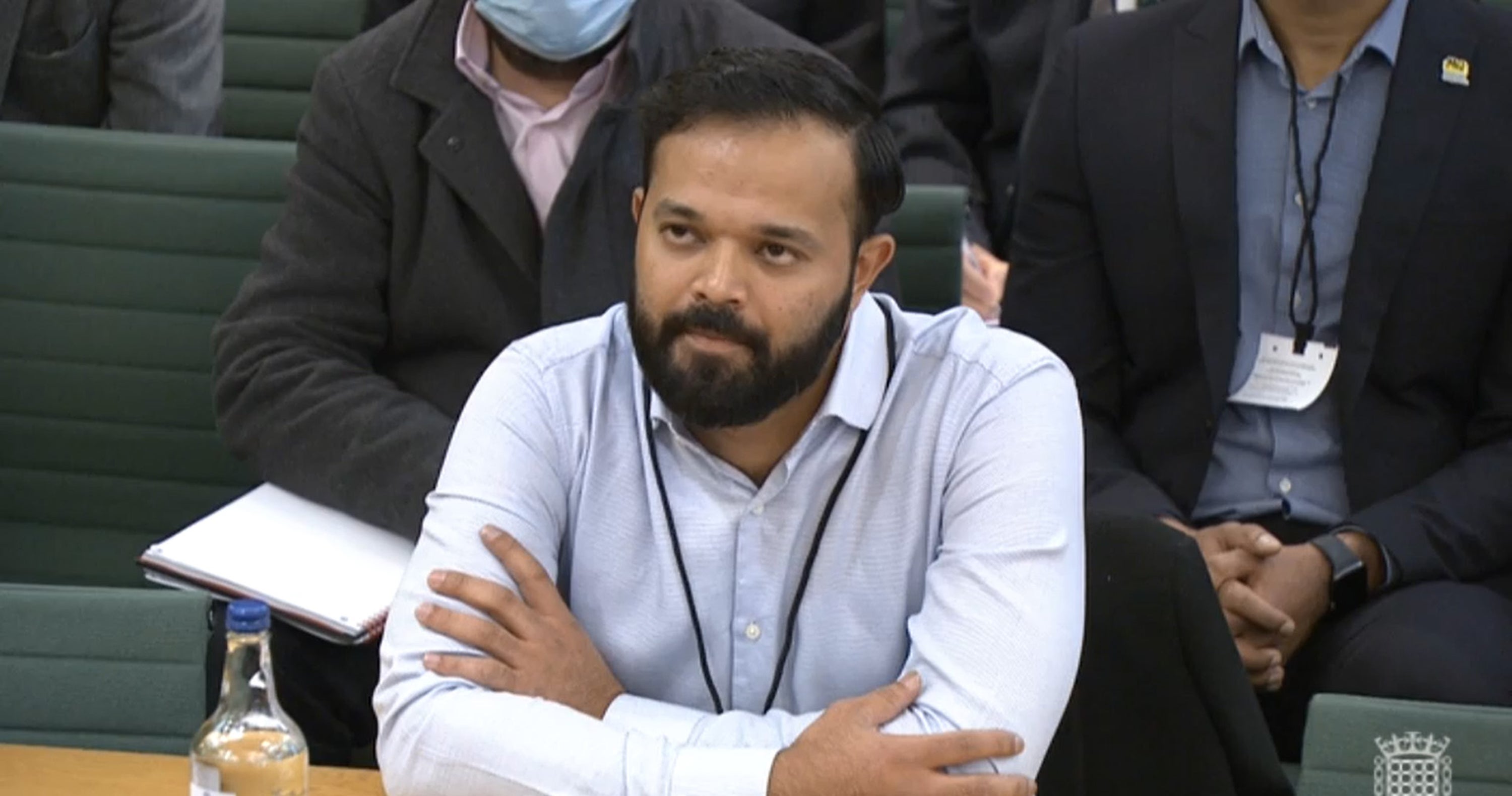 “Azeem’s courage in speaking up should be praised, and nobody should underestimate how difficult it would have been to relive all of this in public.

“His wish to bring a ‘voice to the voiceless’ should be an inspiration to provoke real change in the sport.

“I repeat our apology to Azeem for what he has gone through, it should never have happened and that is something that the club has to recognise.

“It is becoming ever clearer since I joined this club that what happened with the investigation into Azeem’s allegations was fundamentally flawed and unacceptable. The processes and subsequent actions taken by the club have rightly been criticised.

“There is no quick fix to the clear problems which have been identified, and the issues are complex, not least the charge of institutional racism which must be addressed head on.

“Azeem noted that this is not about individuals, but rather the structure and processes of the club, and we need to tackle this. It is clear that we have good people at Yorkshire County Cricket Club and that gives me hope that we can.

“I am struck by the concept of ‘White Rose’ values and what that means: I want to say firmly that our values at this club cannot be in any way rooted in racism, discrimination or abuse of any kind.”

Rafiq had two spells at Yorkshire between 2008 and 2018, and has revealed a long-running catalogue of alleged racist and discriminatory incidents during his time at the county.

The 30-year-old also revealed how players from Leicestershire, Middlesex and Nottinghamshire had contacted him with their own experiences of suffering racist abuse in cricket.

The organisation’s CEO Nick Lowles said: “Watching Azeem Rafiq talk about the racism he has experienced has been heartbreaking.

“When racism is not taken seriously, or dismissed as ‘good natured banter’, there are real consequences. People get hurt.

“But what is most troubling is that what Azeem Rafiq has experienced is not an isolated incident, in cricket or across sport more generally.

“Over the years we have heard countless accounts of people being racially abused in sport, and despite many campaigns to tackle the problem head-on, the same issues crop up time and time again. 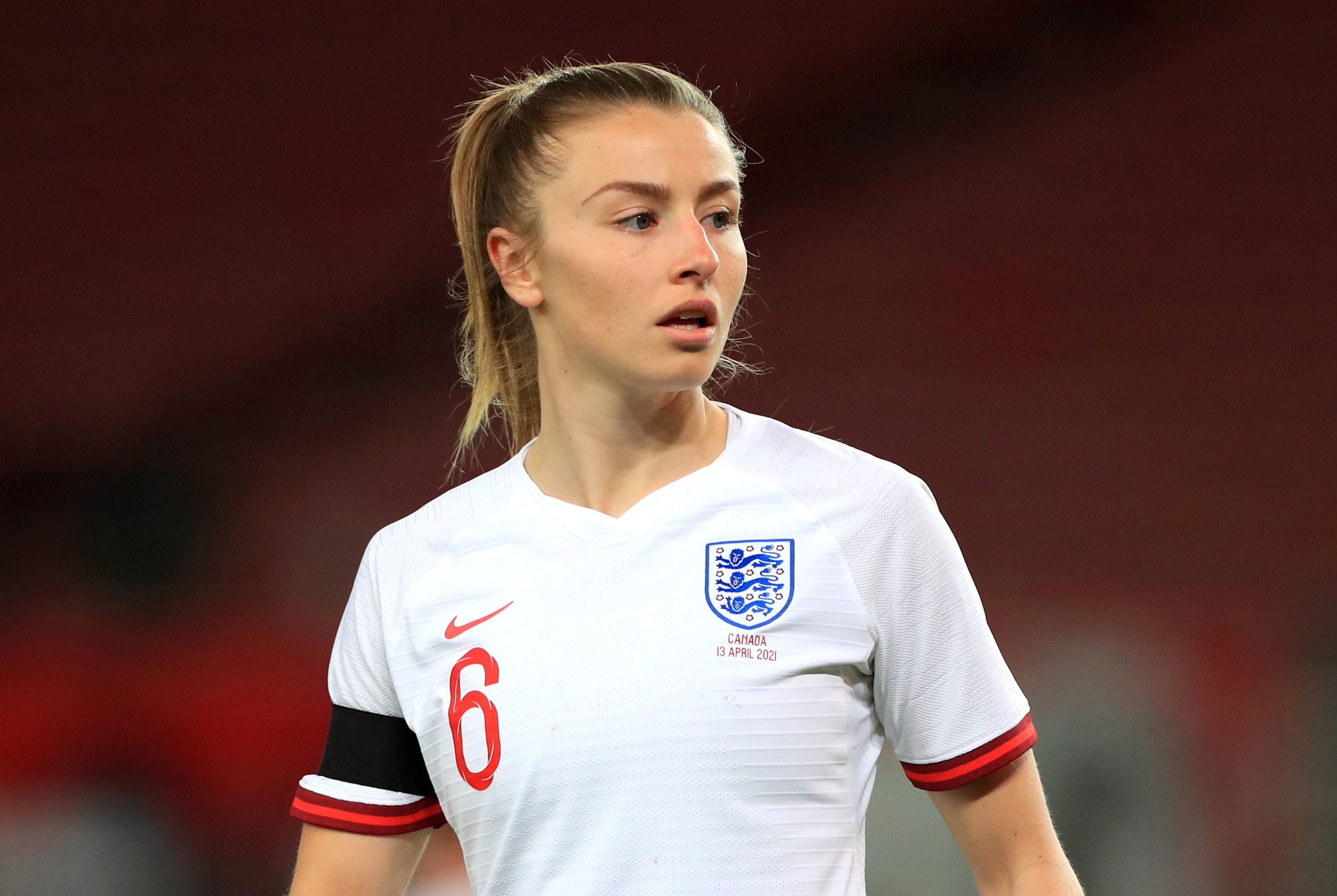 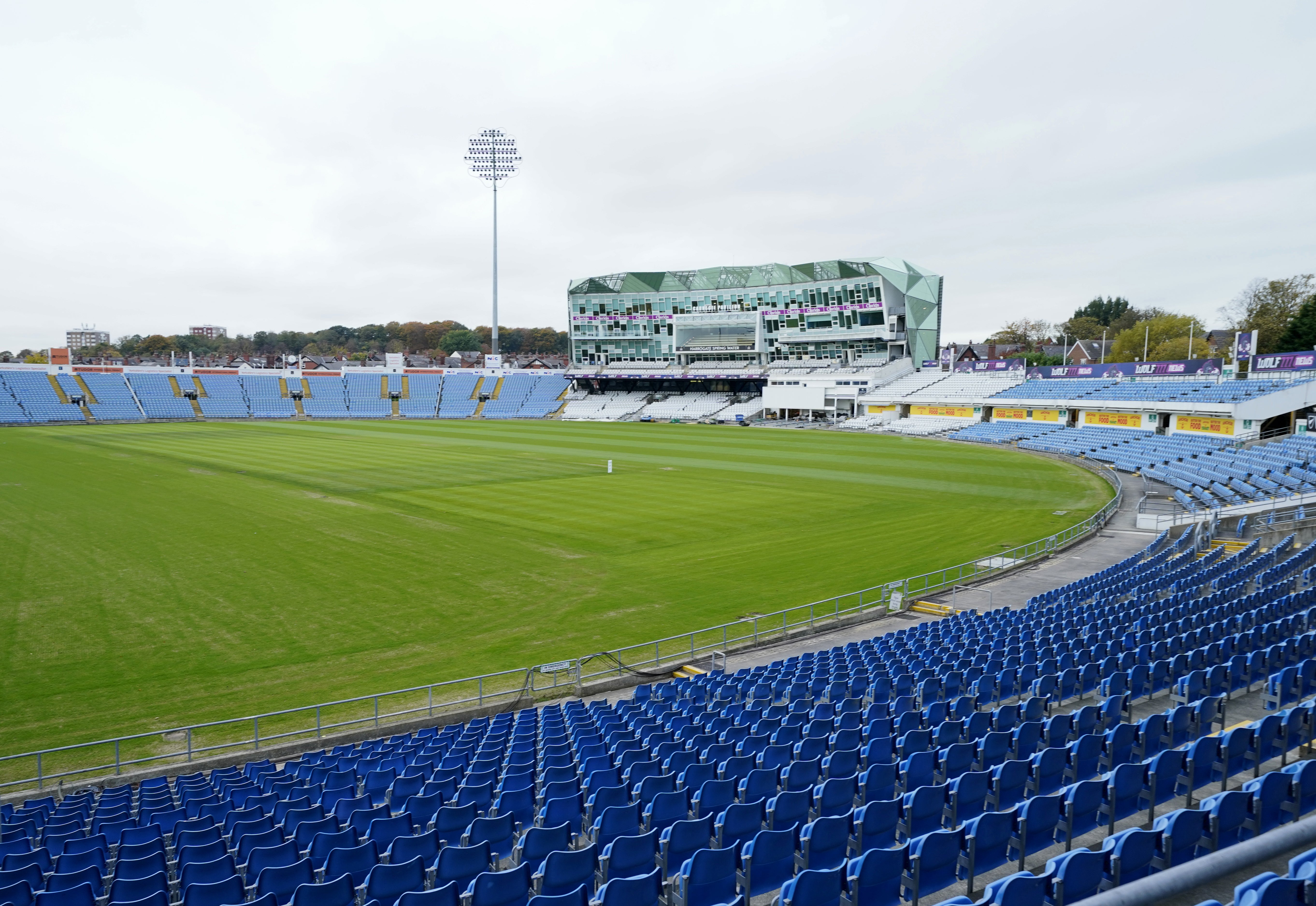 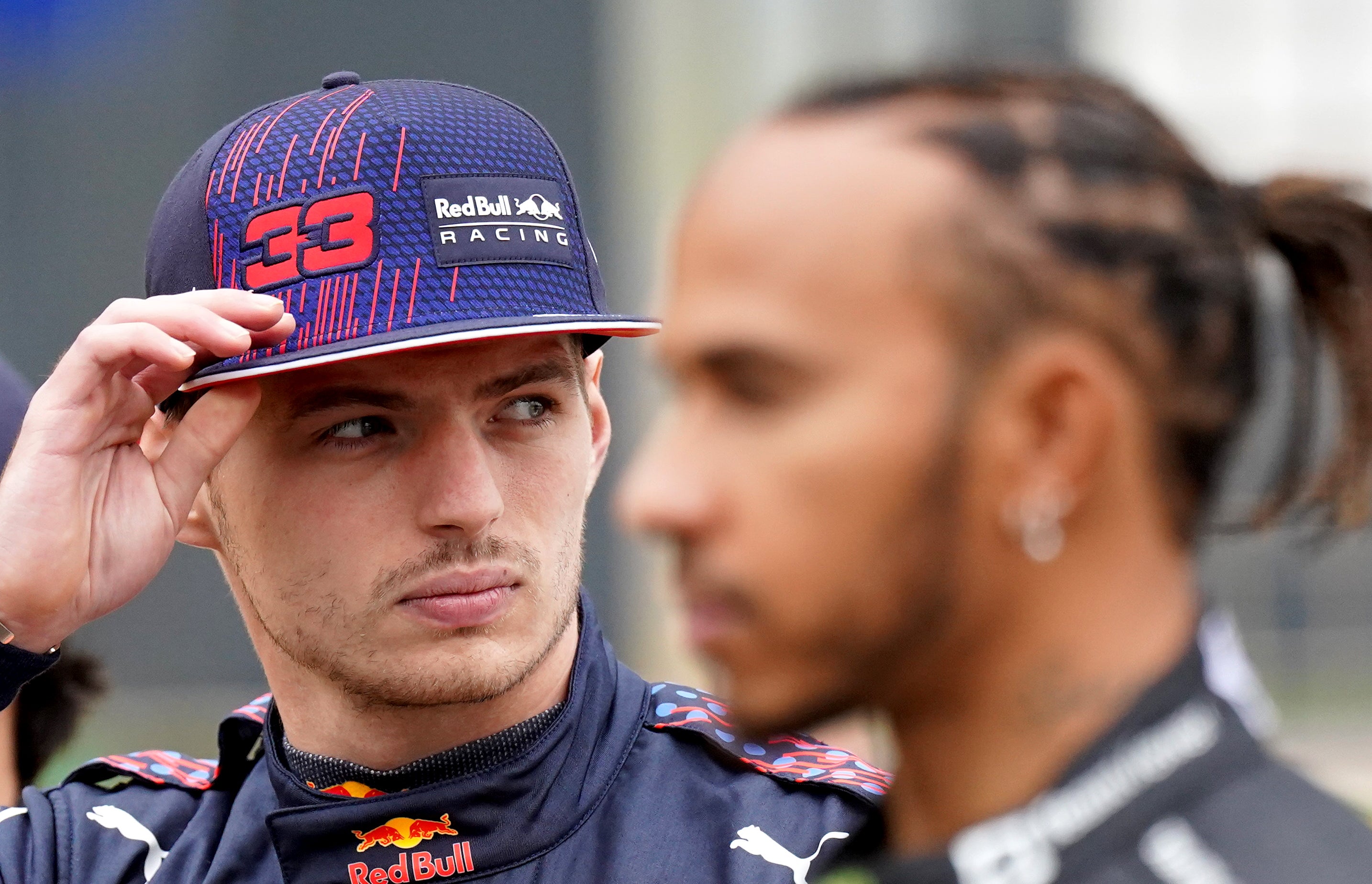 “We must now stand together and say ‘enough is enough’.

“Azeem Rafiq’s bravery in speaking out against those who abused him needs to be a turning point – this is an opportunity to stand in solidarity with Azeem and run racism out of sport, once and for all.”