‘I do believe we can win 5-0’: Australia spinner Nathan Lyon insists ‘there’s no reason why’ hosts cannot complete an Ashes WHITEWASH against England… as he claims preparation and the ‘right positive brand of cricket’ are key to their hopes

Australia bowler Nathan Lyon has backed his side to complete an Ashes whitewash against a ‘classy’ England side.

Pat Cummins’ men began their defence of the urn with an emphatic nine-wicket victory in Brisbane in the opening Test match of the series.

Off spinner Lyon also made it a match to remember after finally taking his 400th Test wicket in England’s second innings at the Gabba, having Dawid Malan caught at silly point by Marnus Labuschagne. 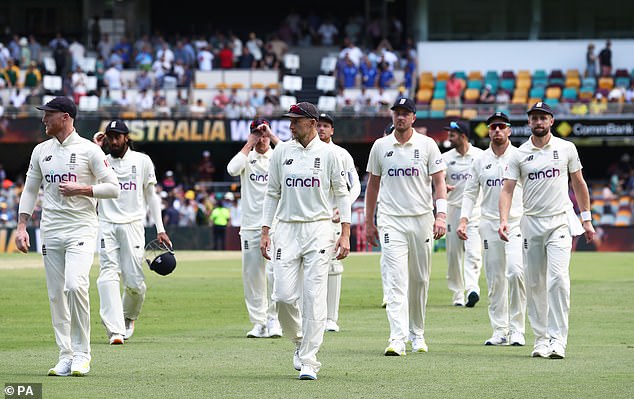 Now speaking ahead of the day-night, pink-ball Test in Adelaide which begins on Thursday, the 34-year-old – who now has 403 wickets after subsequent dismissals of Ollie Pope, Ollie Robinson and Mark Wood – believes preparation and playing the right brand of cricket will be key to the hosts’ hopes of a whitewash.

‘I do believe we can win 5-0… for sure,’ Lyon told Australian outlets The Sydney Morning Herald and The Age.

‘I’ve never walked into a Test series thinking I’m going to go in there and lose a game. We’ll do everything we can.

‘If we prepare well and play the right positive brand of cricket under our new captain, there’s no reason why we can’t win 5-0. 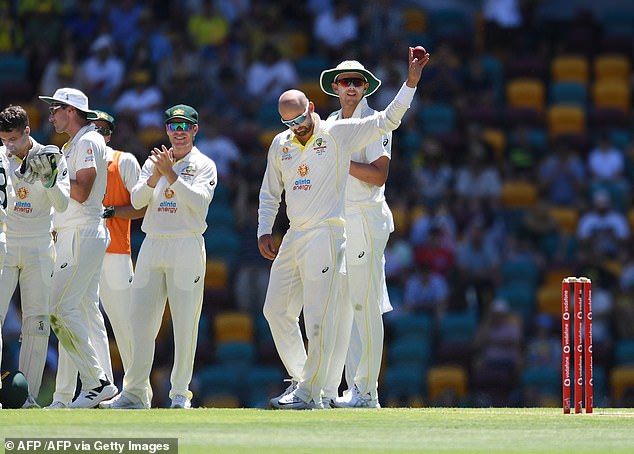 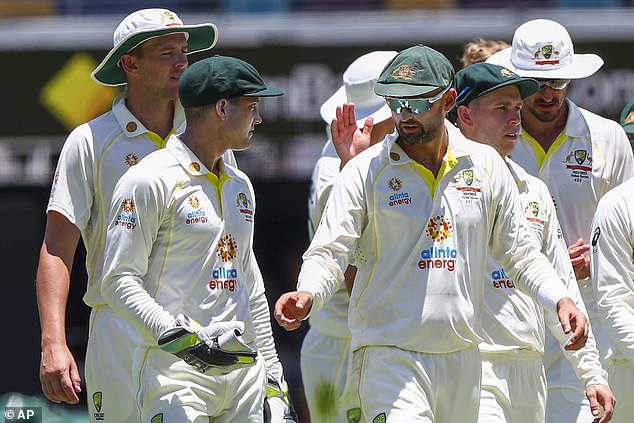 ‘In saying that, England’s a classy outfit, and they’re going to challenge us here and there. With two pink-ball games now, we’re going to make sure we’re totally on our game.’

While Lyon – who now only trails Shane Warne (708 wickets) and Glenn McGrath (563) for Test scalps for Australia – eventually got into the groove in Brisbane, it was a different story for his England counterpart Jack Leach.

The left-armer conceded 102 runs from just 13 overs in the Test after being targeted by the likes of Labuschagne and David Warner.

Lyon insisted whether Leach is given another go by Joe Root is ‘not up to me’, but admitted he is expecting veteran fast bowling duo James Anderson and Stuart Broad – who were shock omissions in Brisbane – to return to the fold at the Adelaide Oval. 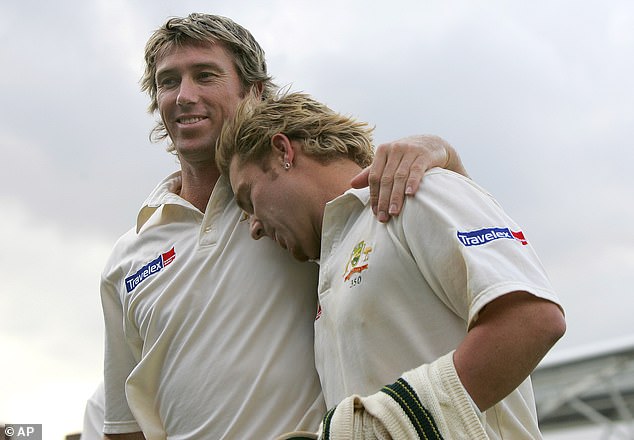 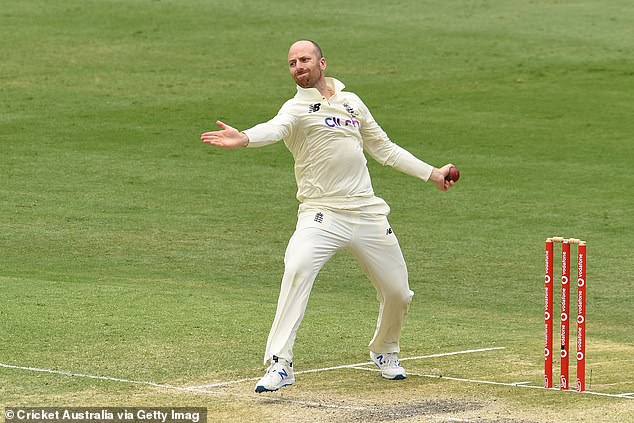 ‘I’m always happy to play a spinner on no matter what wicket,’ Lyon added. ‘The way I look at Test cricket, you just can’t pick your team for the first session of the Test.

Test cricket is a long, challenging game, but I am expecting Broad and Anderson to play. Whether they play a spinner or not, that’s not up to me. They’ve got Joe Root who has shown he is more than capable.

‘I understand and know exactly how [Leach] feels bowling here in Australia. It is challenging but no doubt he’s a class bowler and he’ll bounce back. He’ll do his work and we need to make sure Australia is prepared.

‘Full credit to our batters. They took the game to him and sometimes you need to do that as cricketers – to put the other team under pressure.’ 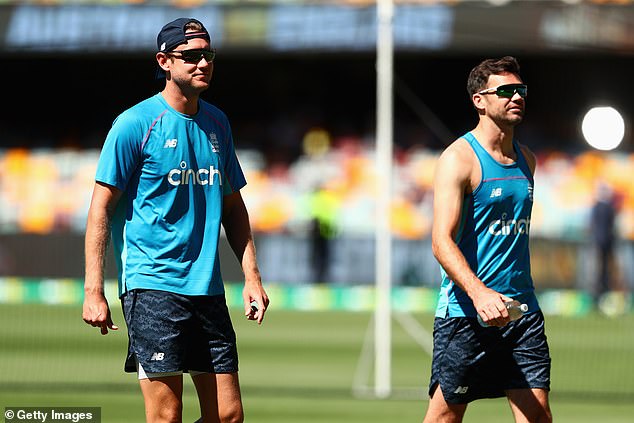