Australia are pressing on with plans to host the Twenty20 World Cup this autumn following Wednesday’s teleconference of the ICC’s chief executives’ committee.

The four-week tournament remains in its scheduled slot of an October 18 start, although Cricket Australia have reserved the right in the circumstances to reassess the situation as late as August and alternative scenarios are being drafted in the interim, including switching it to early 2021.

Kevin Roberts, the chief executive of CA, said his organisation were working closely with other key parties like the ICC and Australian government to gain a ‘comprehensive understanding of exactly what it will take’ to fulfil the 16-nation competition in its current guise.

‘We are also jointly exploring all other options in relation to staging the event and will take the right decisions at the right time so we can host a wonderful celebration of the sport and keep everyone involved safe and well,’ Roberts said.

Even though England’s attempts to unite cricket’s two global titles remains six months away, Dr Peter Harcourt, the head of the ICC’s medical committee, suggested there was much to be done to get the competition on against the backdrop of the Covid-19 pandemic – whether it be to a live audience or behind closed doors.

‘Our next step is to create a roadmap for the resumption of international cricket which will include a criteria for decision making and a checklist for what needs to happen. This will consider everything from player preparation to government restrictions and advisories and bio-bubbles,’ Harcourt said. 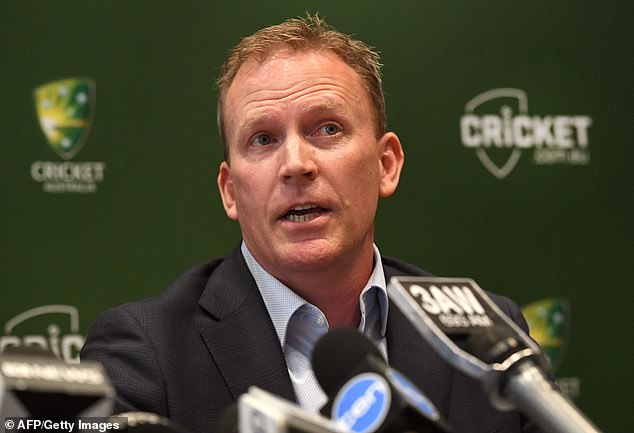 ‘The scale and complexity of getting cricket started again cannot be underestimated particularly with respect to a global event. The more teams, venues and cities involved in an event, the greater the risk which has to be assessed and managed.’

One of the complications of moving the tournament into the first quarter of next year is that India are scheduled to host another Twenty20 World Cup at the back end of 2021.

Meanwhile, the ICC held off on making any definitive decisions about postponing the World Test Championship final next June until a clearer picture forms of how many series will need to be re-scheduled. 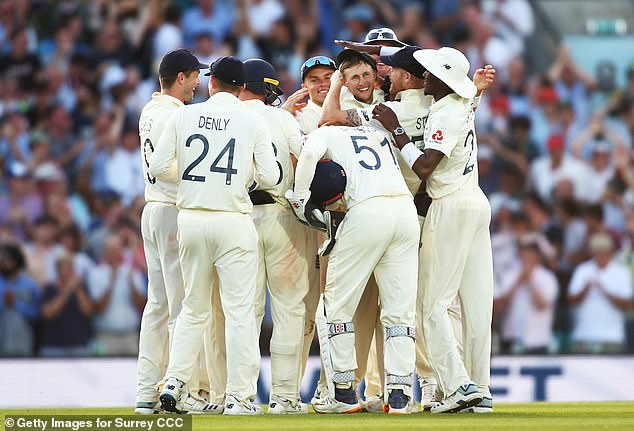