The hosts took the series opener by nine wickets in Brisbane, quashing an England fightback by taking eight for 74 in an emphatic display on the fourth morning.

There were plenty of positives for first-time captain Pat Cummins to look back on, from the superb 152 which won Travis Head player of the match honours, to Alex Carey’s impressive debut at wicketkeeper and Nathan Lyon’s 400th Test wicket.

But he was also forced to ease a couple of his most senior men through the second half of the match. 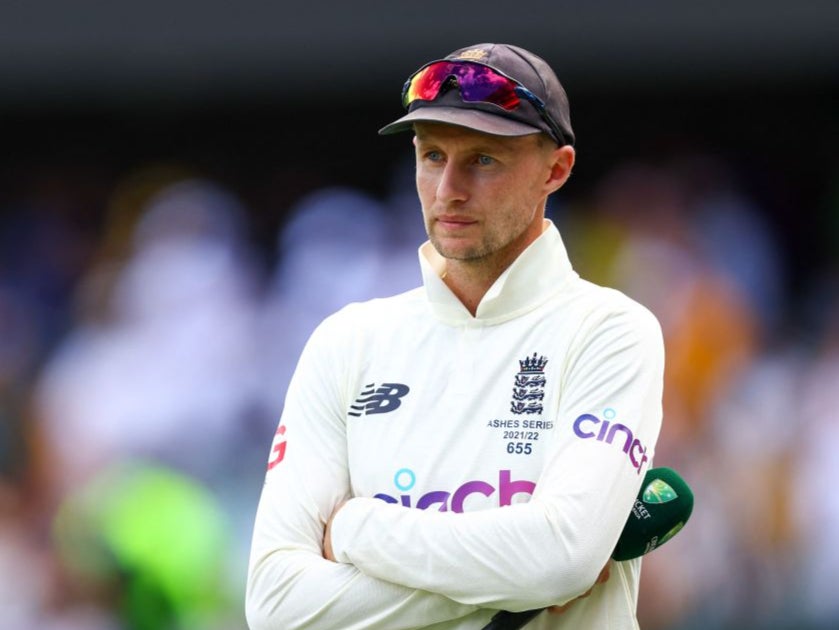 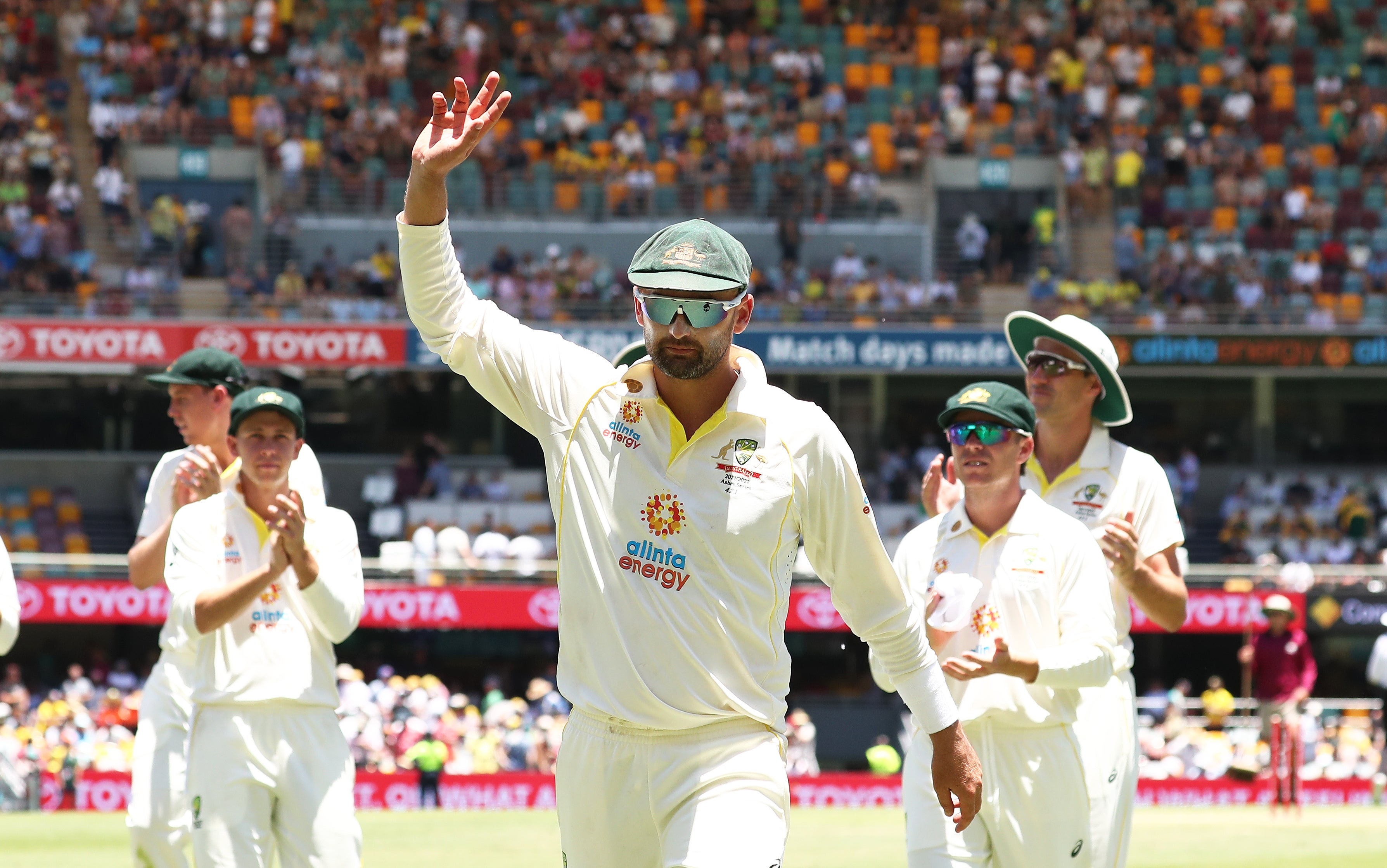 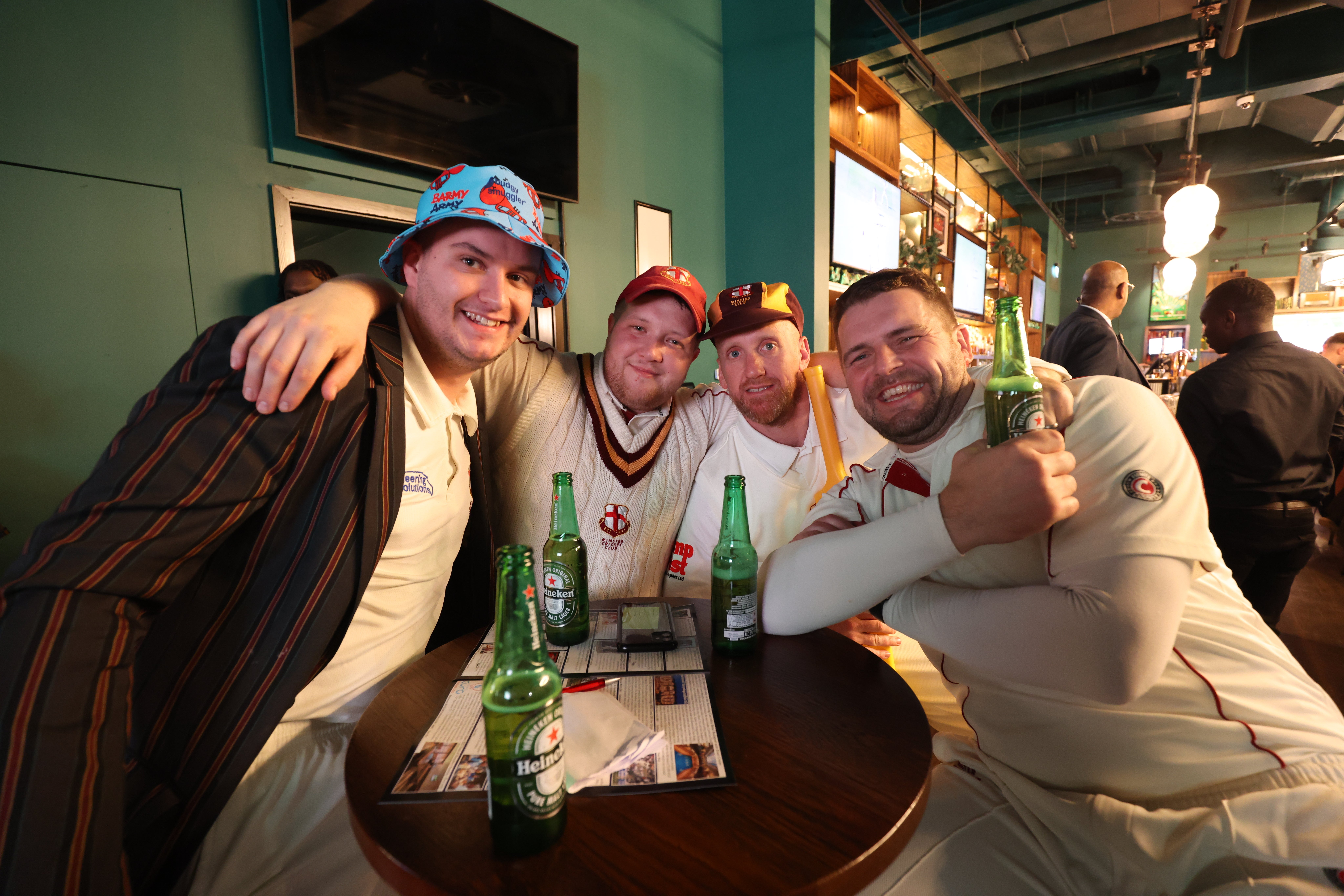 Hazlewood was used sparingly in England’s second innings, bowling just 14 overs out of 103, and was suffering from an undisclosed injury.

Warner, meanwhile, suffered bruised ribs after taking a couple of blows from Ben Stokes and did not come out to bat as Australia chased down their 20-run target.

Both will be given every chance to take part in the day/night second Test in Adelaide, with five days of turn around time between games.

“Joshy is a little bit sore, so we’ll see how he wakes up in the morning,” said Cummins.

“The key is we don’t want to put him in jeopardy for the whole series, so we’ll take our time. He had a scan last night and we’ll work through that. There’s no plan yet, we’ll sleep on it.

“It’s a five Test series and he’s important for us, we didn’t want to blow him out of the water on day three.” 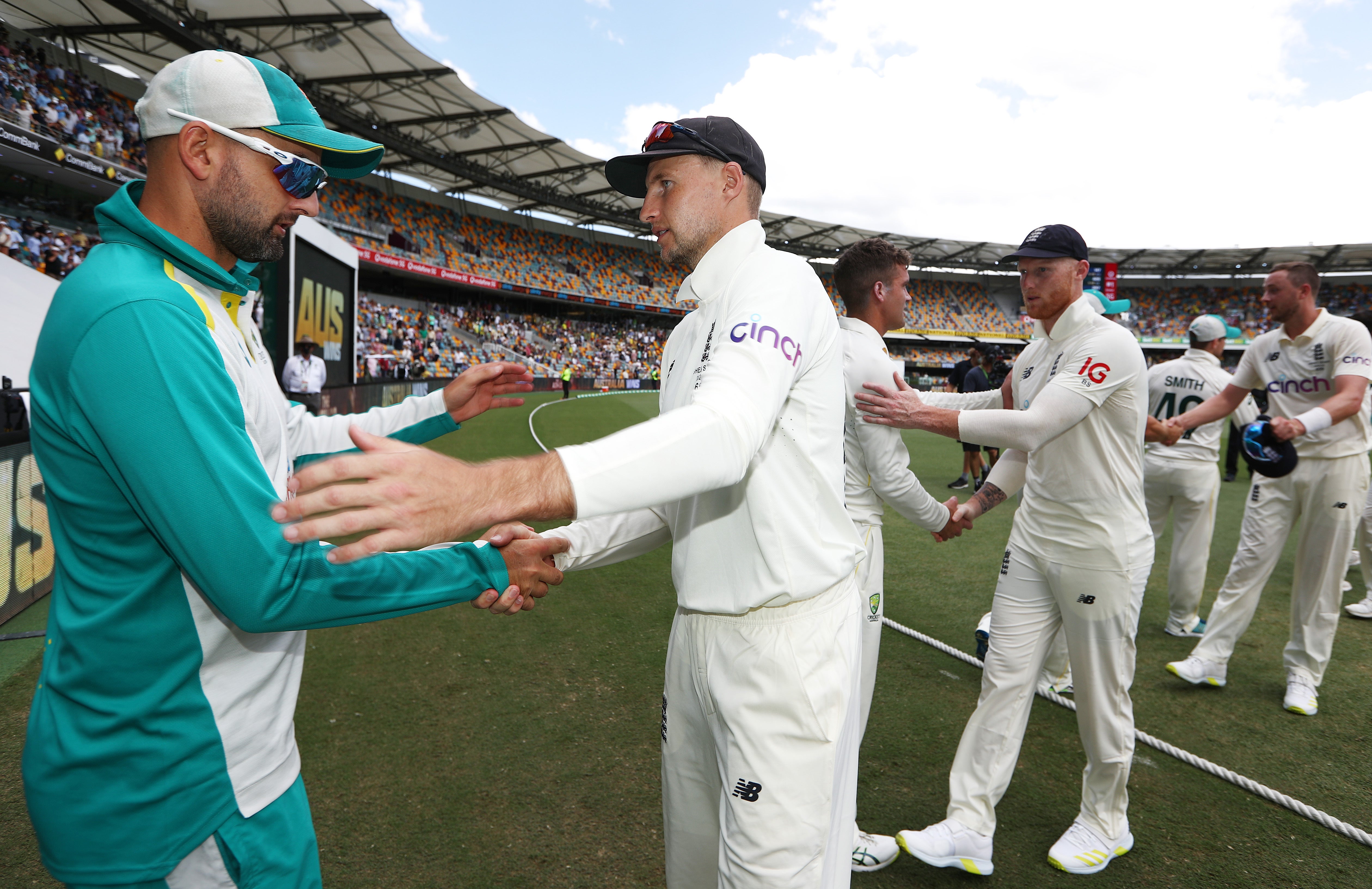 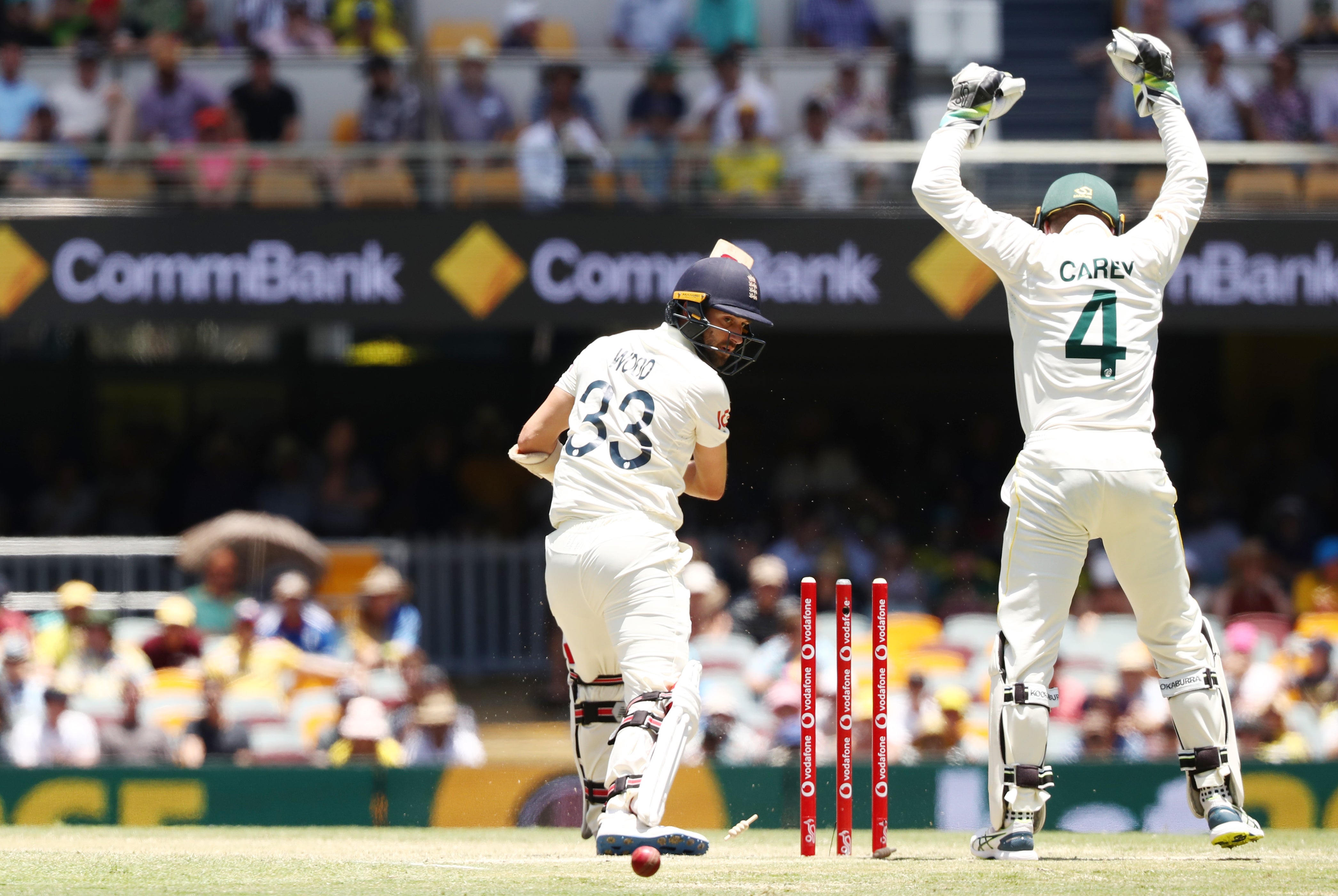 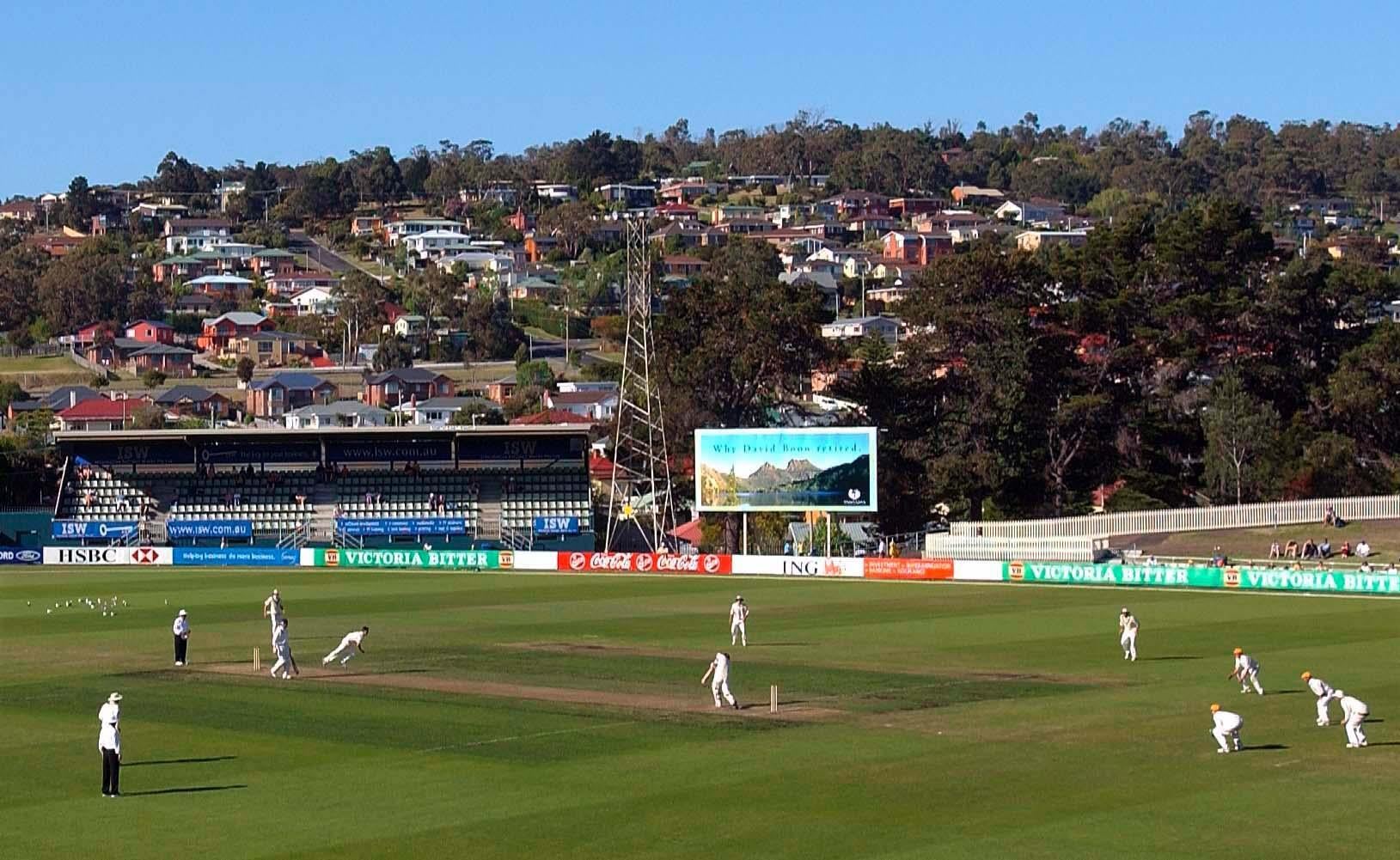 As for Warner, who batted through discomfort to make 94 before retreating to the dressing room for the remainder of the match, he added: “Davey was available to bat. We just chose not to risk him.

“When we had 20 to win we couldn’t find him! We looked everywhere in the stadium. I think he will be alright for Adelaide. He’s still pretty sore but we’ll monitor him and he should be fine.”