Everton centre-back Yerry Mina is set to miss the restart of the Premier League season after picking up a thigh tear in training on Friday.

Mina will be out for “several weeks” which means he will be unavailable to play when Everton resume the campaign on the weekend of June 19-21.

A short statement on Everton’s website said: “Everton Football Club can confirm Yerry Mina is set to be sidelined for several weeks after sustaining a muscle injury.

“A scan confirmed the Colombia international suffered a partial tear in his left quad muscle during training last week.

“The 25-year-old is now in the early stages of his rehabilitation under the care of the club’s medical staff and making good progress.”

Everton are due to play league leaders and Merseyside rivals Liverpool in their first game back – a match that will be broadcast free-to-air live on Sky Sports.

Police have requested the fixture – which was due to be held at Everton’s Goodison Park – be played at a neutral venue. 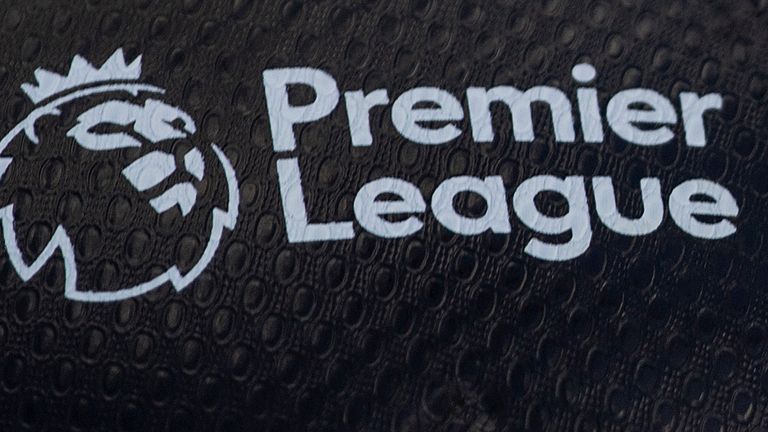 The Premier League have received proposals from the police setting out which games will need to moved to a neutral venue, and they included any matches in which Liverpool could win the title.

Jurgen Klopp’s side need two more wins – or one, if Manchester City lose their game in hand against Arsenal – to reach a points total which City would be unable to overtake.

Other players could be forced to miss the resumption of the season if they test positive in this week’s round of testing.

All players and club staff are being tested for coronavirus twice a week ahead of the restart date of June 17, with this week’s sessions taking place on Tuesday and Friday.